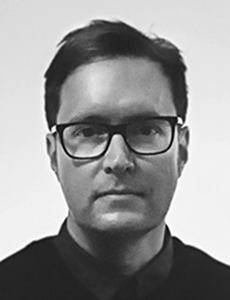 Christoph Grünberger (*1975) is a German illustrator and designer. He is active in the fields of corporate, interactive and spatial design, with a strong focus on exploring the limits of interaction and desktop applications. Together with Stefan Gandl he is co-author of the book Neubau Modul and collaborated on the exhibition NeubauIsm at gallery MU (Eindhoven/NL) in 2008, which was opened by Wim Crouwel. For the video installation Wutbürger, a co-operation with Andreas Lutz, he received the excellence Award in the Art section at the Japan Media Arts Festival in Toyko in 2015. His works as a freelance designer have been awarded nationally and internationally. 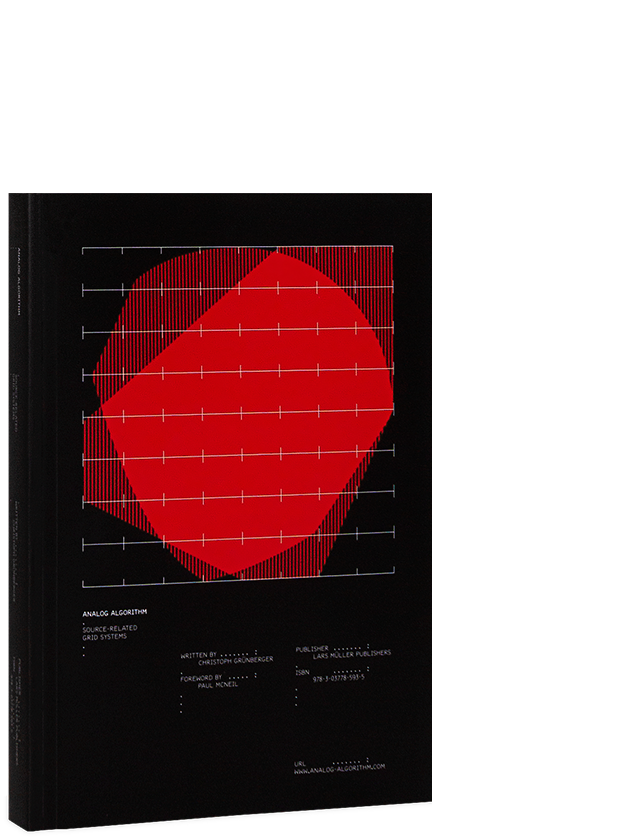