Barbara Flückiger has been professor for film studies at the University of Zurich since 2007. Before her studies in film theory and history, she worked internationally as a film professional. Her research focuses on the interaction between technology and aesthetics. She published two standard text books Sound Design and Visual Effects. Since 2001 she has developed and led many research projects. In 2015 she was awarded the prestigious Advanced Grant by the European Research Council for a research project on the technology and aesthetics of film colors plus in 2018 a proof of concept for the development of a multispectral, versatile film scanner. Website: http://zauberklang.ch/filmcolors/ 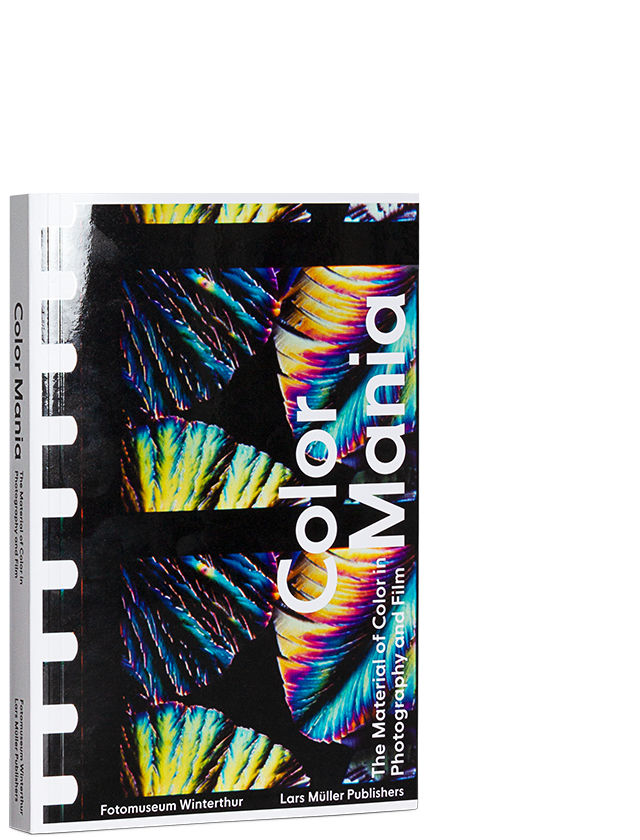 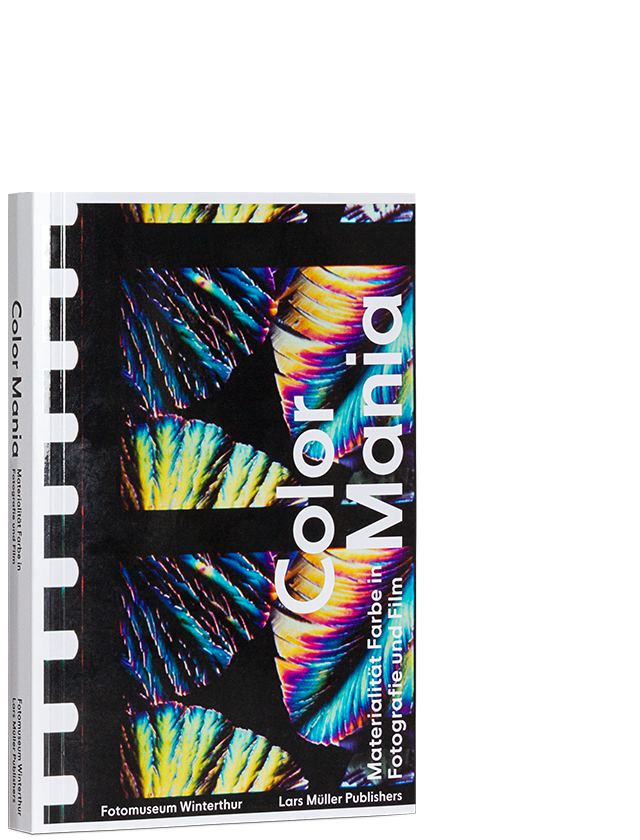