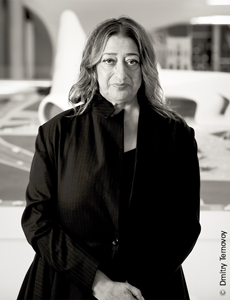 Zaha Hadid (*1950 in Baghdad, †2016 in Florida) began her study of architecture in 1972 at the Architectural Association in London and was awarded with the Diploma Prize in 1977. She then joined the Office of Metropolitan Architecture, began teaching at the Architectural Association and later led her own studio at the AA London until 1987. Her international breakthrough came with the Vitra Fire Station in Weil am Rhein. She was the first woman to win the Pritzker Prize (2004) and has received many more awards for her work. Zaha Hadid is considered one of the most influental architects of our time. 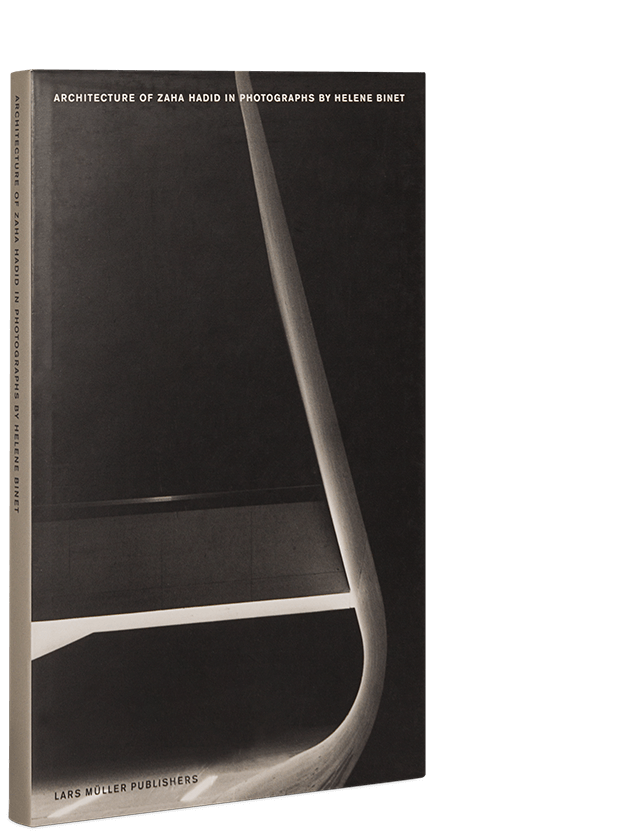 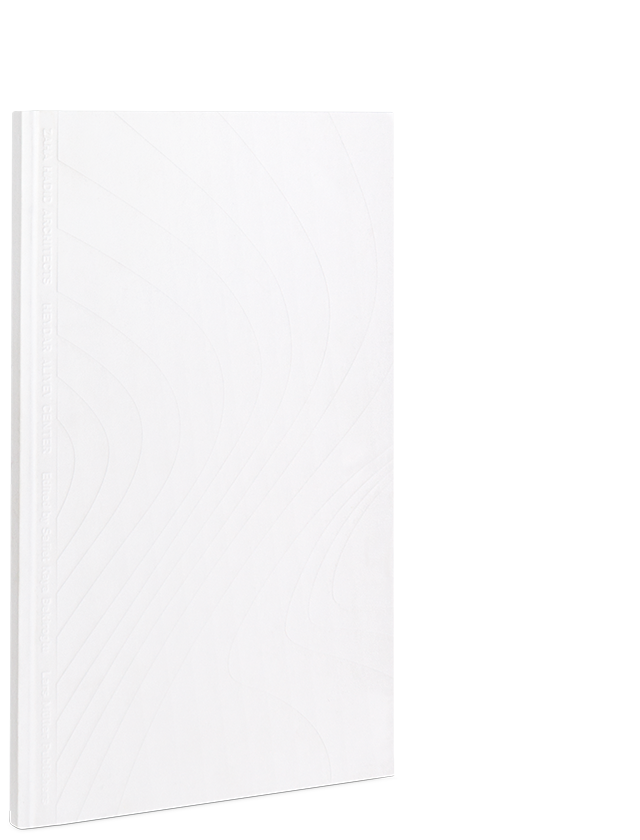 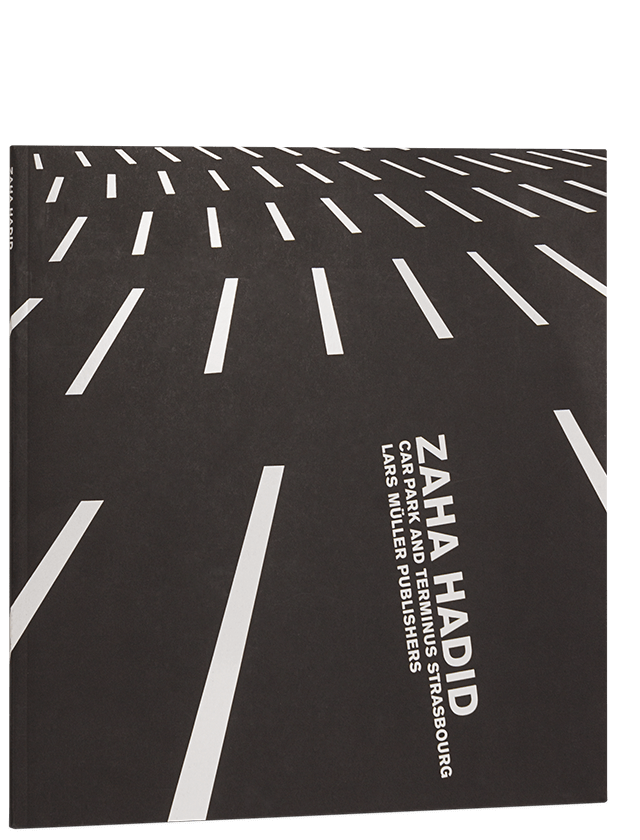