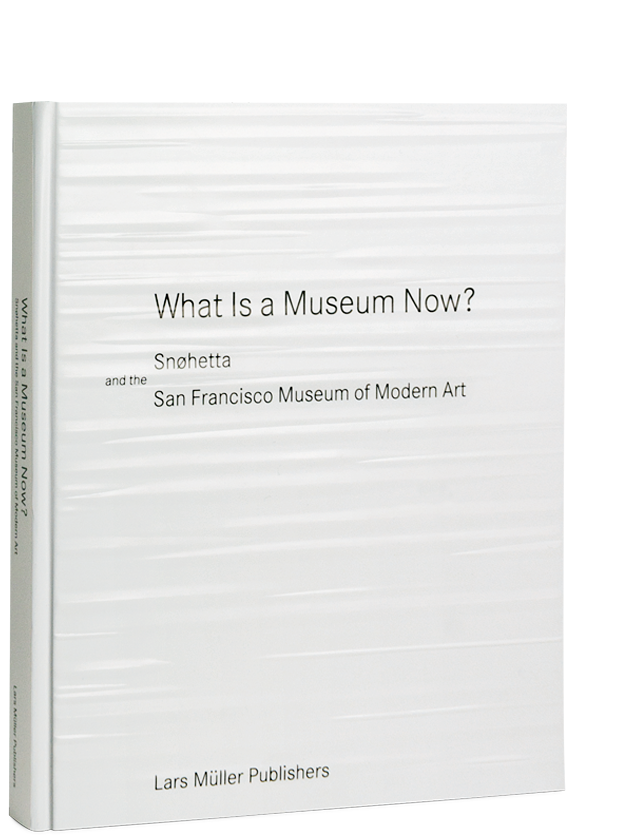 What Is a Museum Now?

Snøhetta and the San Francisco Museum of Modern Art

What is a Museum Now? asks for the role of a museum in contemporary society. This book contains a detailed and extensive documentation of the San Francisco Museum of Modern Art's expansion, conducted by Snøhetta. The studio evolved the SFMOMA as a new form of art appreciation where the experience is an extension of the life of the city itself. All of Snøhetta's work is formed by the interaction between humans and their physical surroundings. The design studio recognised that a museum is a mediator between art and life.

This book presents the most recent investigation by Snøhetta into how architecture can nurture social interaction and diversity, fostering relationships where the world of the imagination and the realities of our lives come together. Accompanied by behind-the-scenes sketches, drawings and photographs that detail the design and construction process, this book is in itself an intimate engagement with the building, its art, its directors and curators, its inhabitants and its creators.

Snøhetta is an international design studio with offices in New York, Oslo, San Francisco and Innsbruck. Their work includes some of the world's most notable cultural and public projects. Since 1989, Snøhetta has cultivated an original transdisciplinary approach, integrating architecture, landscape and interior design. 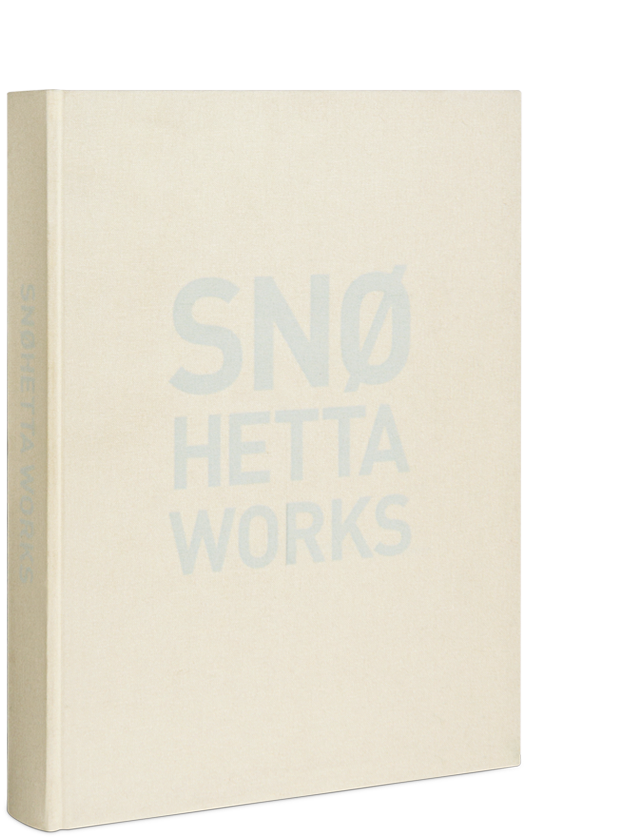