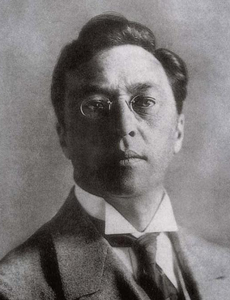 Wassily Kandinsky (1866-1944) began studying law and economics in Moscow in 1886. After he successfully passed his state examination in 1892, he moved to Munich and studied at the Academy of Arts there from 1896. In 1911 he founded the Blaue Reiter group together with Franz Marc. Before the outbreak of World War I, he fled to Switzerland, later returning to his native Moscow, where he worked as a professor at various institutes until 1920. In 1922 Kandinsky was appointed to the State Bauhaus in Weimar, where he headed the mural painting workshop until 1925. When Kandinsky was appointed by the Bauhaus, he was already one of the great names in modern art. For young and talented people, this was often reason enough to engage the Bauhaus experiment. During his time at the Bauhaus, he founded the artists' association Die Blaue Vier together with Paul Klee, Alexej von Jawlensky and Lyonel Feininger and participated in the series of Bauhaus books with the volume Point and Line to Plane (1926). Kandinsky is involved in the relocation of the art school from Weimar to Dessau and later to Berlin. In 1933 he emigrated to Paris and three years later took French citizenship. He died in Neuilly-sur-Seine in 1944. 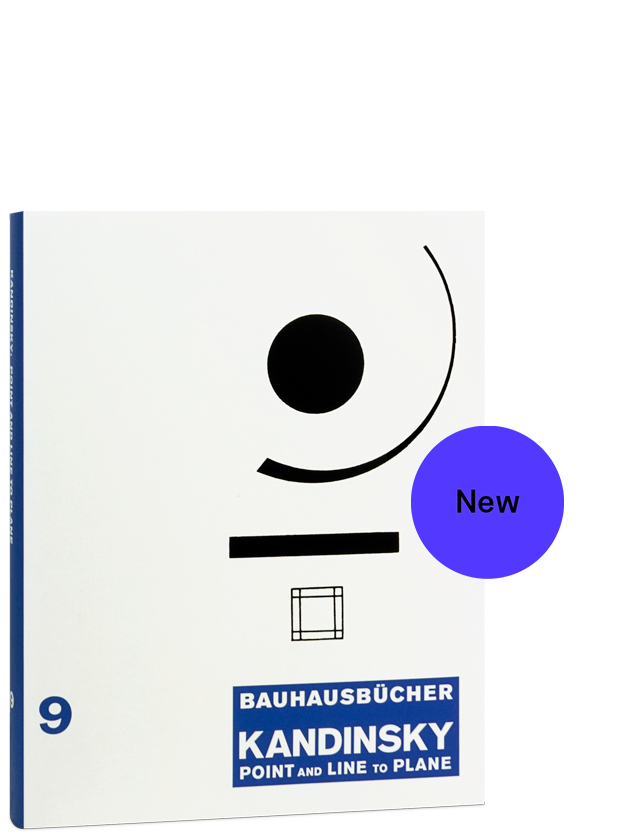