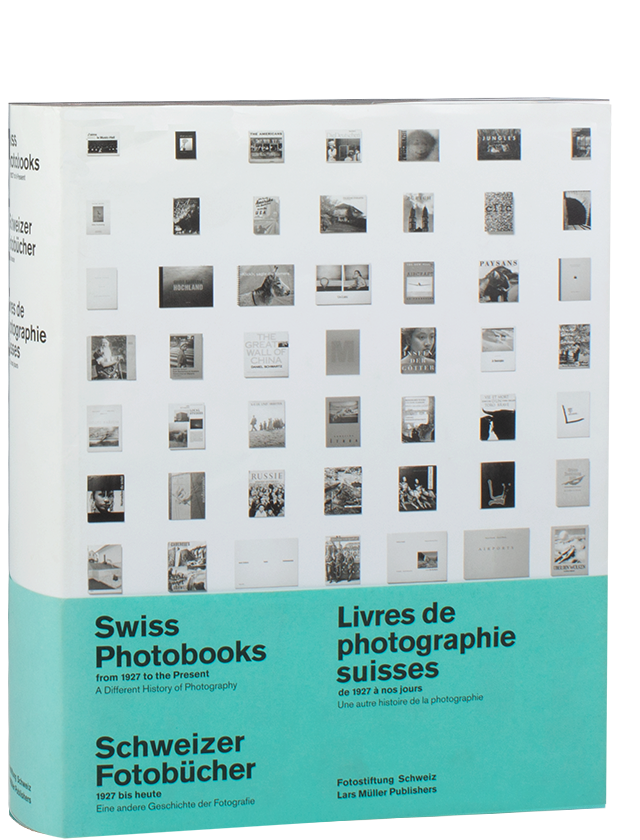 Swiss Photobooks from 1927 to the Present

A Different History of Photography

Swiss Photobooks from 1927 to the Present offers a new overview of the history of Swiss photography. The focus is on seventy selected photobooks, from classics to long-forgotten publications or brilliant works by contemporary photographic artists. The individual books are presented with lavish series of illustrations and texts by highly-esteemed authors, while five longer essays position them in their respective eras. An extensive bibliography completes this volume. Swiss Photobooks is a chronologically organized reference work that traces photography’s transition from a document to a subjective or artistic means of expression. It also pays homage to the photobook, which has repeatedly shown itself to be an ideal medium for the presentation of photographic work. With this compact presentation published on the occasion of its fortieth anniversary the Fotostiftung Schweiz adds to its earlier standard works on the history of Swiss photography and in the process provides a new key to understanding an important aspect of contemporary visual culture since the 1920s. 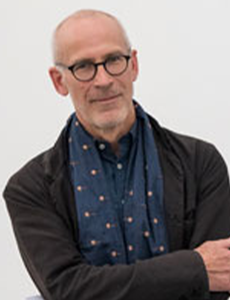 Peter Pfrunder (b. 1959) is a publicist specializing in photography and cultural history. After studying German language and literature, European popular literature and English literature in Zürich, Montpellier and Berlin, he worked as editor and author for various newspapers. Since 1998, he has been director and curator of the Fotostiftung Schweiz. Pfrunder has published widely on Swiss photography, including "Schweizer Fotobücher 1927 bis heute - Eine andere Geschichte der Fotografie“ (LMP 2011) and “Unfamiliar Familiarities—Outside Views on Switzerland“ (LMP 2017). 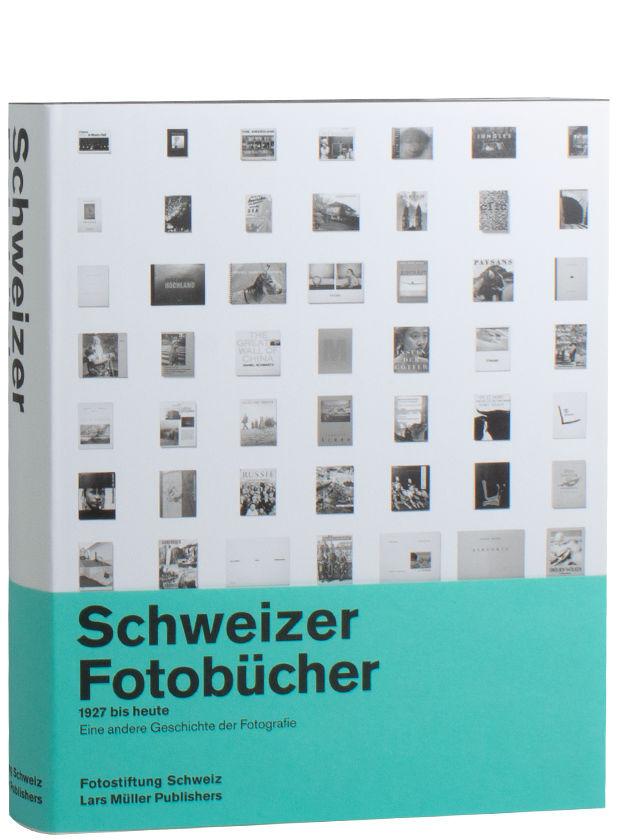 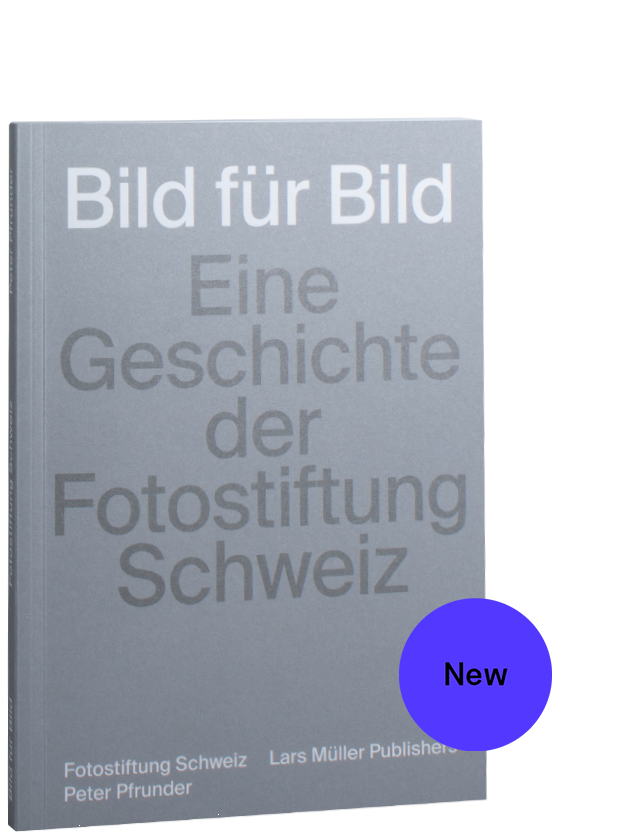 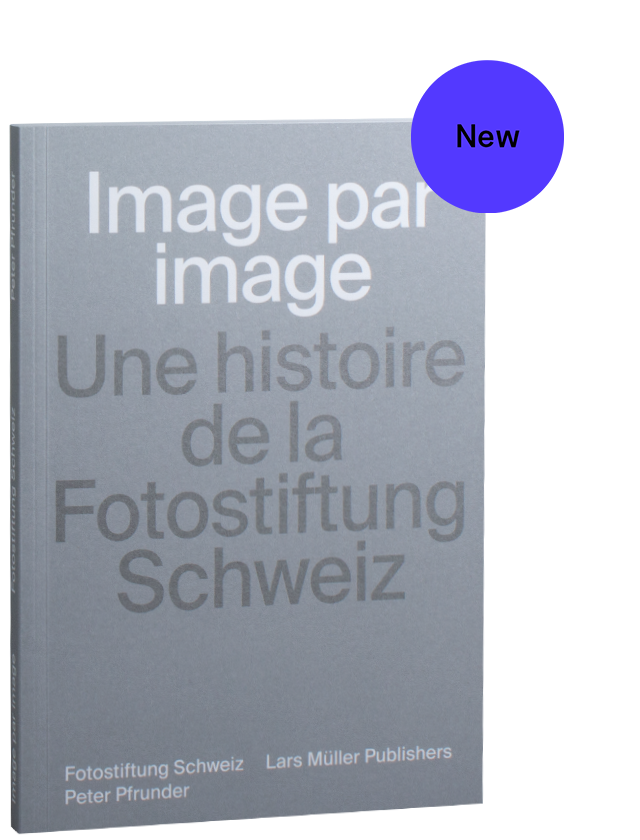 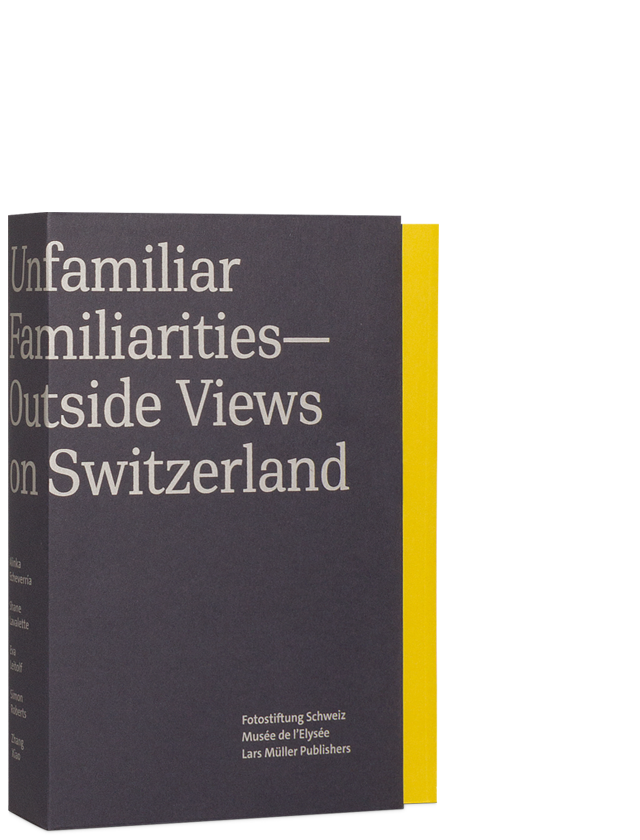 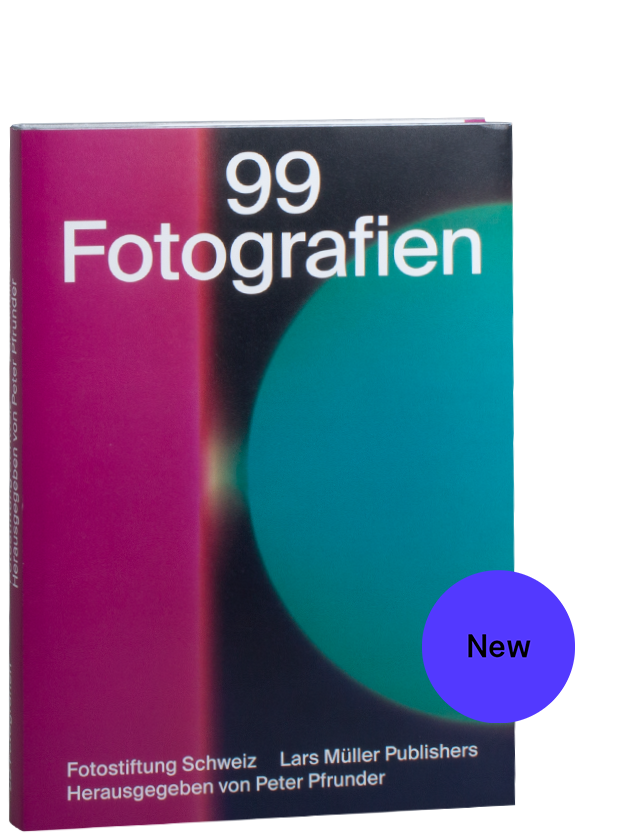 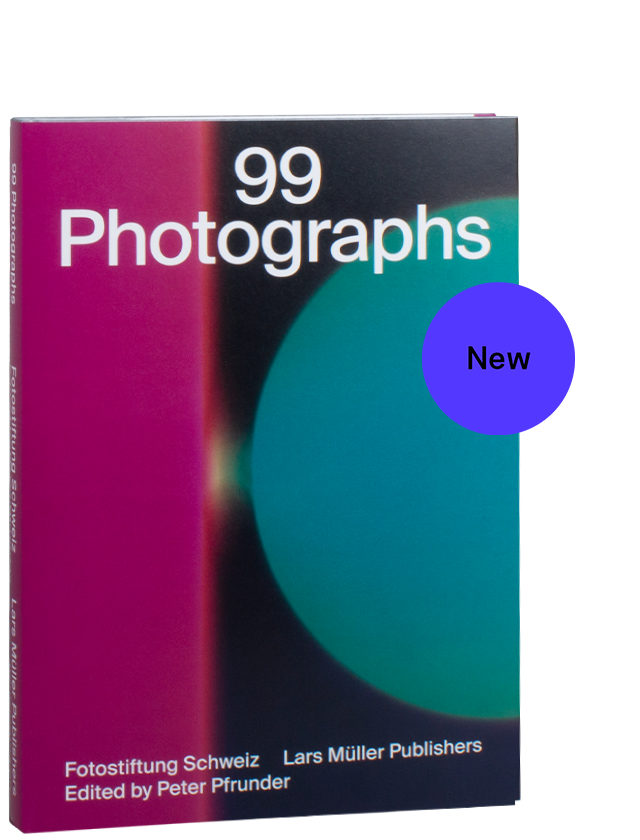