The Spirit of Chairs

The Chair Collection of Thierry Barbier-Mueller

The chairs in this private collection are not an assembly of objects of everyday use. They are a congregation of creatures often eluding their primary purpose as seating. Metaphorically exaggerated height and disassociation transform the chairs into individuals, or sculptures exploring the uncertain boundaries of physics. The book’s generous layout allows readers to immerse themselves in this cabinet of curiosities and give their imagination free rein. Nicolas Polli and Jean Vincent Simonet use their photographic essays to interpret the exhibits originating from well-known artists and designers. The texts illustrate the collection in terms of the friction between art and design. They explain the collection’s significance in the life of the collector, and they discuss the general motives that lead to a passion for collecting.

Chantal Prod'Hom (*1957) is an art historian. After graduating from the University of Lausanne, she earned a diploma in museum studies at New York University and went on to work in various institutions in Switzerland and abroad. She has served as the director of mudac, Museum of Contemporary Design and Applied Arts in Lausanne, Switzerland, since its founding in 2000. A member of several national and international juries and commissions, she is also the author of numerous publications in the field of contemporary art and design. In 2010, she was named Chevalier de l’Ordre des Arts et des Lettres in France and, in 2013, she received the Merit Award from the Swiss Design Awards. 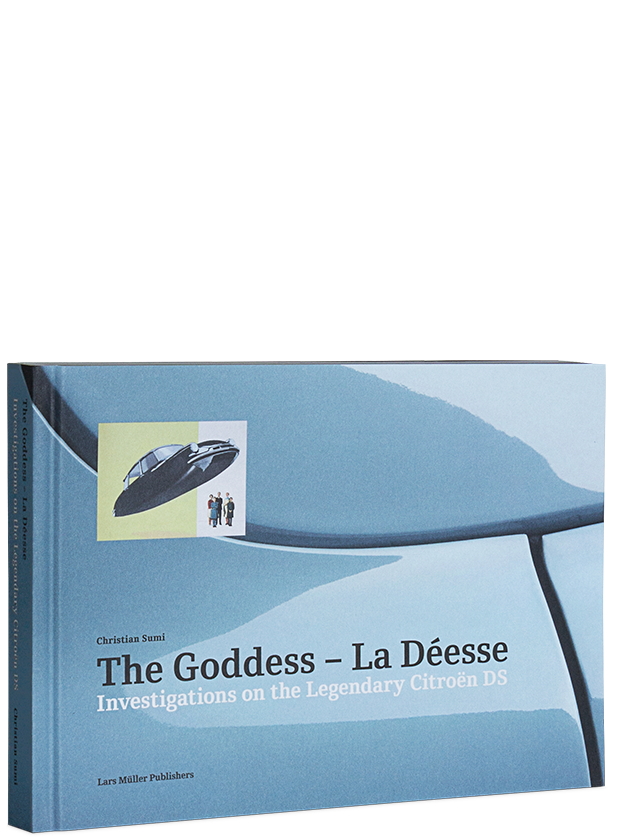 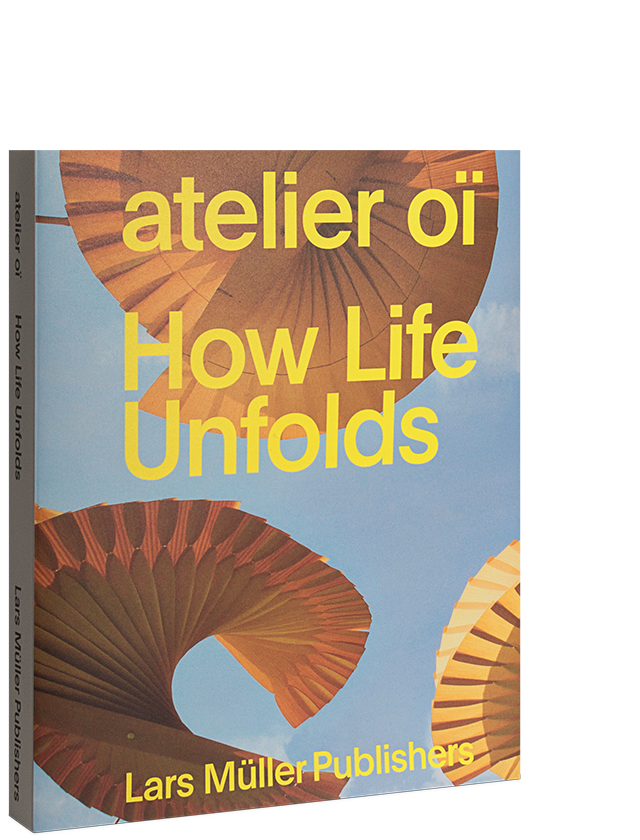 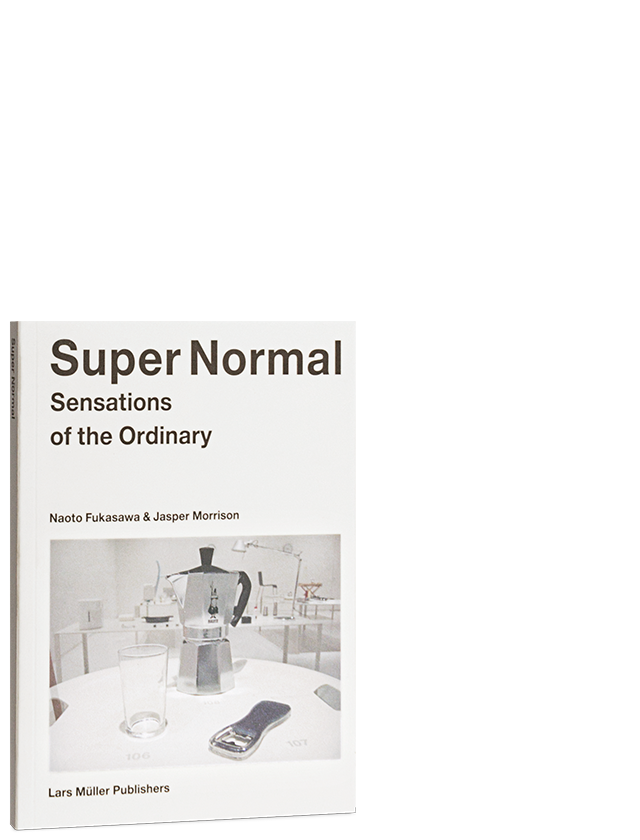