Paulo Lins was born in Rio de Janeiro on June 11, 1958. He is a poet, novelist and screenwriter for film and television, and a lecturer in Portuguese Language and Brazilian Literature at the Federal University of Rio de Janeiro. His widely acclaimed novel Cidade de Deus (translated into English as City of God) was published in 1997. The 2002 film adaptation by Fernando Meirelles was nominated for four Academy Awards. Paulo Lins spent his childhood and youth in the Cidade de Deus community, on the outskirts of Rio de Janeiro, where his prizewinning novel is set. His novel Desde que o samba é samba (Since Samba is Samba, 2012) explores the history of popular music in early 20th century Rio de Janeiro. His writing has been translated into many languages. 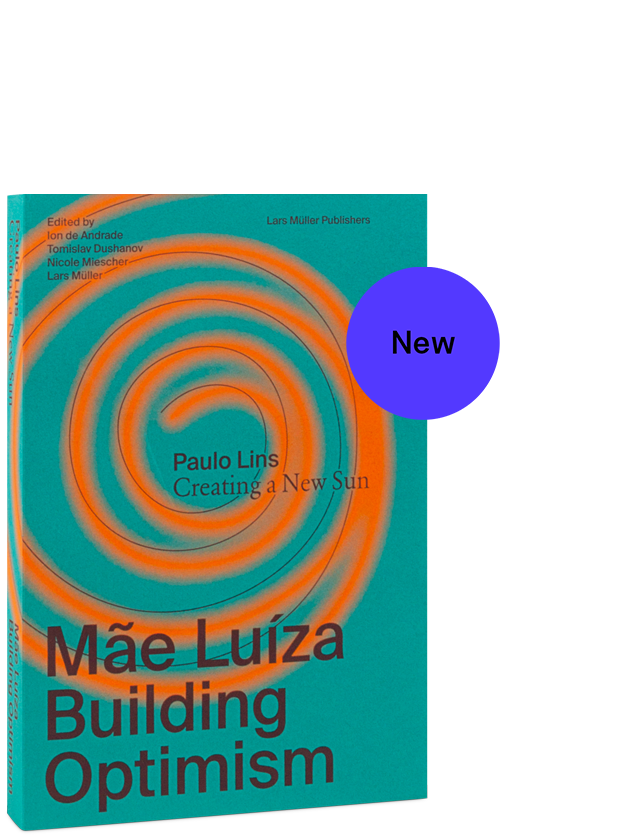 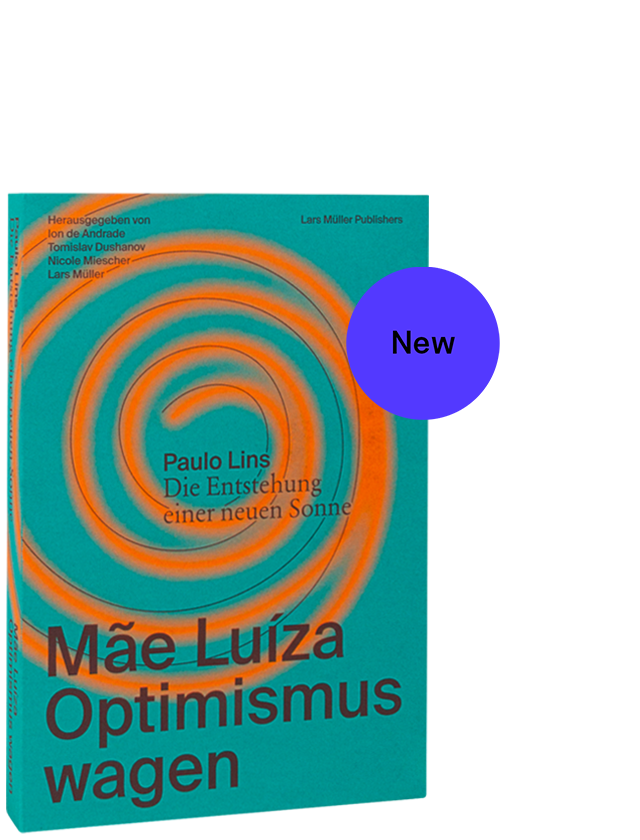