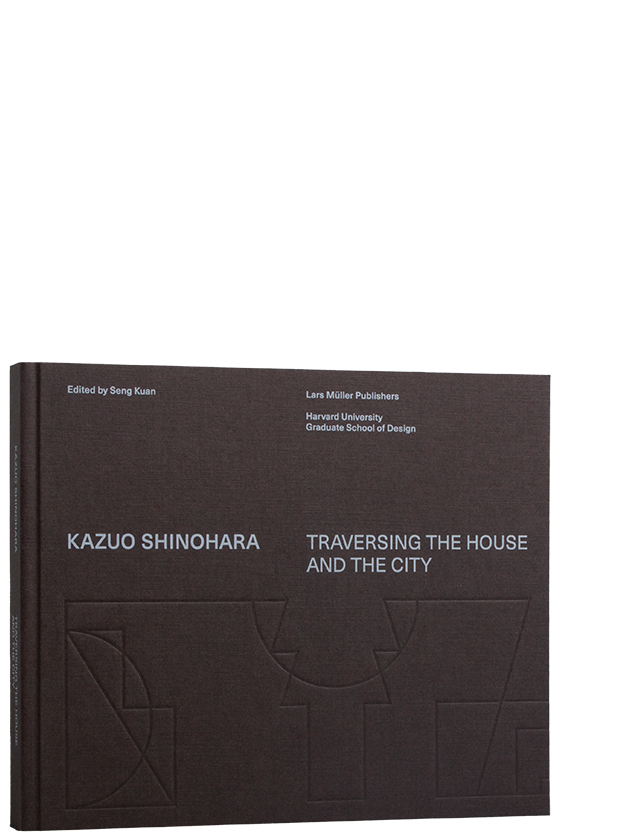 Traversing the House and the City

Kazuo Shinohara (1925–2006) was one of the greatest and most influential architects of Japan's postwar generation. He created sublimely beautiful, purist houses that have reconfigured and enriched our understanding of domesticity, tradition, structure, scale, nature, and the city. The underlying formalism in Shinohara’s architecture lends his work a poetic quality that fuses simplicity and surprise, the ordered and the unexpected. More than anyone else, he laid the foundations for the rigor and vitality of architecture in Japan today.

In placing Shinohara’s later, institutional-scale works, which have been overlooked until now, alongside the iconic houses of his earlier career, this book establishes the architect’s insistence on the equivalation between the house and the city. New scholarly essays, interviews with clients and collaborators, and translations of Shinohara’s key texts are complemented by previously unpublished archival drawings and personal travel photographs by Shinohara. The volume reframes his architectural achievements in terms of his oeuvre as a whole and situates them in the broader cultural and social context in Japan and globally. 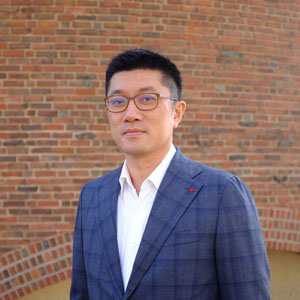 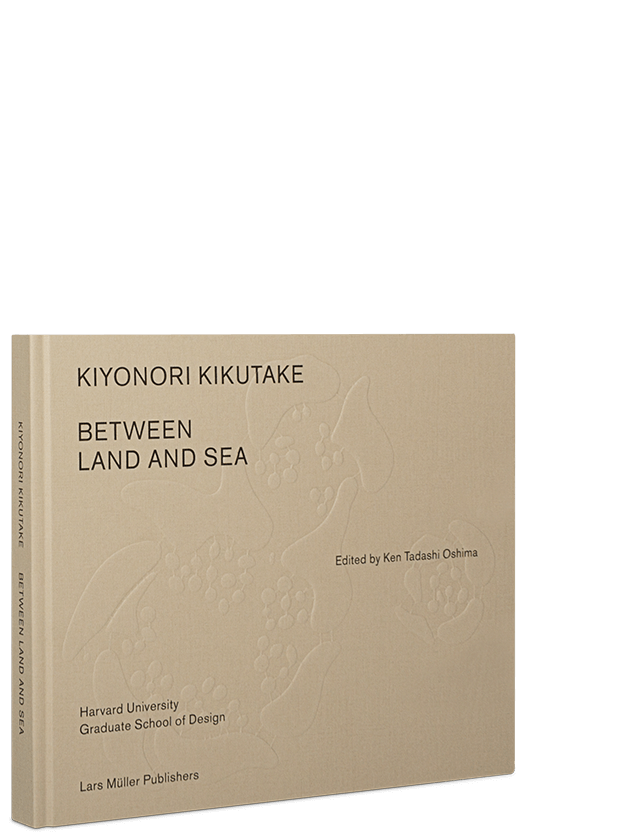