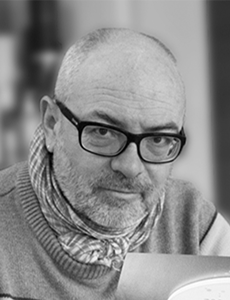 Jules Spinatsch (born 1964 in Davos) studied photography at the International Center of Photography in New York and worked as a freelance photographer and photojournalist from 1995 on. Since 2000, he has been predominantly active as an artist with exhibitions at the MoMA, New York, Haus der Kunst, Munich, Tate Modern, London, Centre de la Photographie CPG, Geneva, Kunsthaus Zurich and the Kunstmuseum Chur, among others. In 2003, he started the Surveillance Panorama Projects, in which computer-controlled cameras generate new types of panoramic images from thousands of individual images. So far, numerous publications have appeared on his work. Temporary Discomfort (Lars Müller Publishers, 2005) won the award for best photography book in Arles in 2005. Spinatsch received the Swiss Art Award in 2004 and 2014. 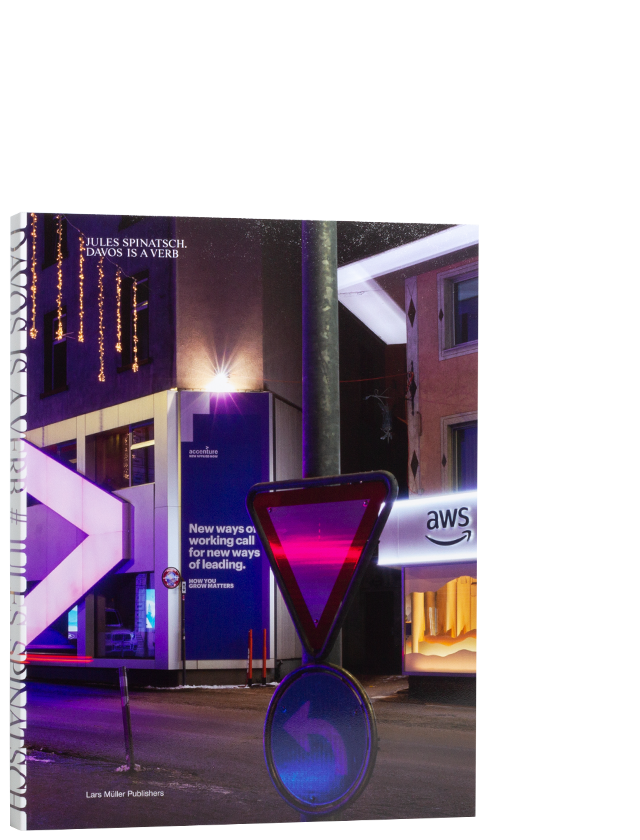 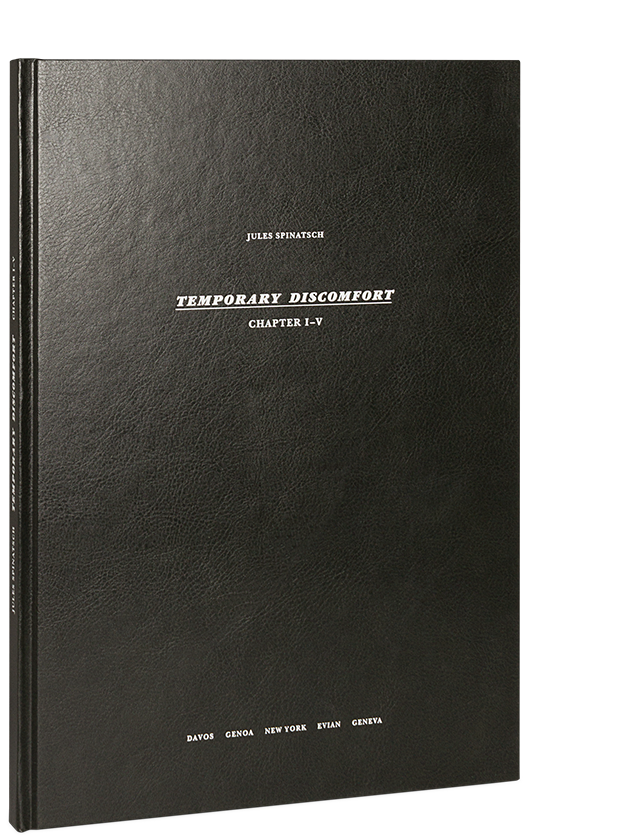