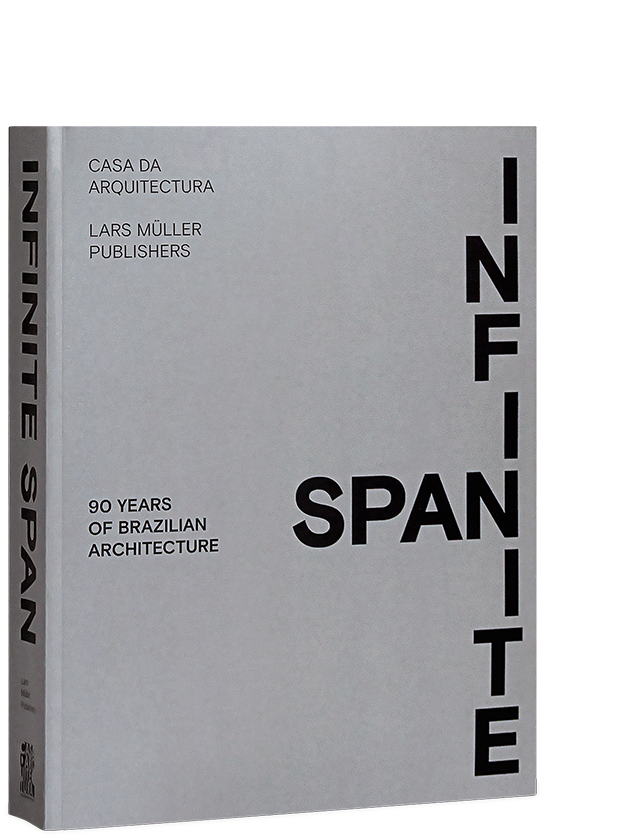 In architecture, a span is something to be conquered, a challenge to overcome. For instance by reducing the number of supports, expanding floor slabs horizontally, tearing into the open air, and shedding more light on the ground floor. But span, or “vão” in Portuguese, also means a project or an action that ends in failure: something that was done in vain. For Brazilian architects, the word vão is almost always a synonym of freedom.

In Brazil, modernization was touted as a leap over the country’s history, cast as “backwardness” and, in the case of architecture, over the absence of two traditions: the classical and the artisanal—an abysmal jump, in the face of the immense scale of its territory. And a challenge met head-on by an ambitious aesthetic avant-garde, invested in new design and remarkable engineering.

Brazil is a country “condemned to the modern,” said the critic Mário Pedrosa, conceiving this condemnation as liberation from tradition and as freedom to transform what could be done in vain (“em vão”) in the effective cultural conquest of the free span (“vão livre”).

This publication assembles representative projects and works of Brazilian architecture made between 1920 and 2018, among them Oscar Niemeyer, Roberto Burle Marx, Paulo Mendes da Rocha, Sérgio Ferro and Lina Bo Bardi. It features crosscutting dialogues between the presented projects and highlights the intersections between architecture, music, literature, cinema, and performing arts. 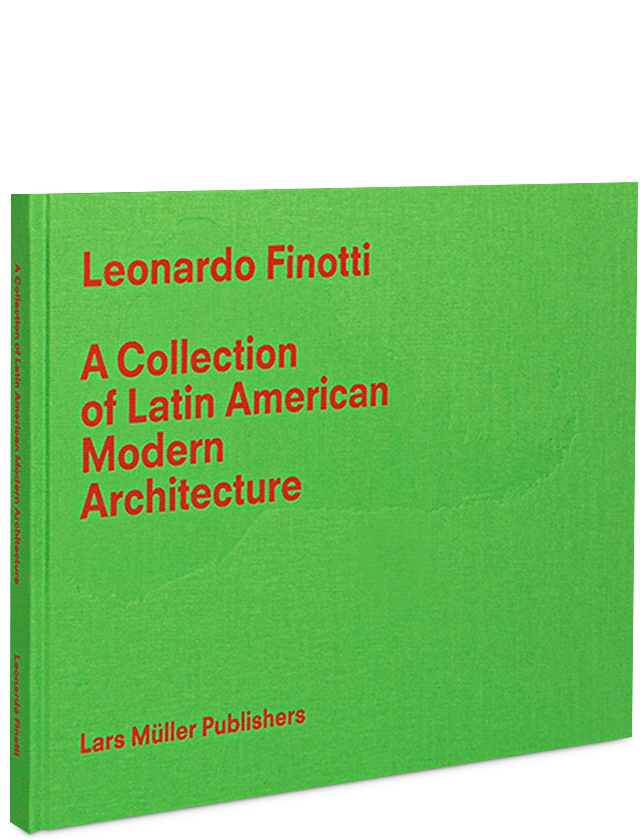 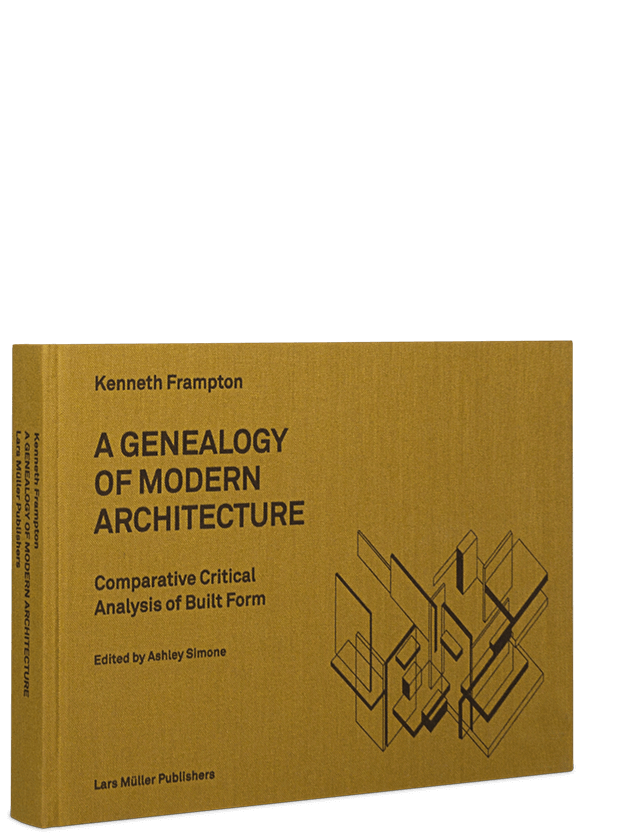 A Genealogy of Modern Architecture