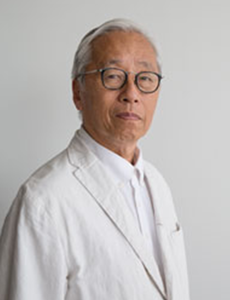 Hiroshi Sugimoto was born in Tokyo in 1948. After graduating from Saint Paul's University, he moved to the United States and started his career with photography in New York in 1974. Sugimoto has received international recognition as a photographic artist through his solid technique and clear concept seen in series such as “Seascapes” and “Theaters”, and his works are collected by major art museums worldwide. In recent years he has expanded his field of activity to literary and architectural work. In 2008, he founded New Material Research Laboratory together with the architect Tomoyuki Sakakida. Sugimoto's works have won many awards, including the Mainichi Art Prize in 1988, the Hasselblad Foundation International Award in Photography in 2001, and the 21st Praemium Imperiale in 2009 and Isamu Noguchi Award in 2014. 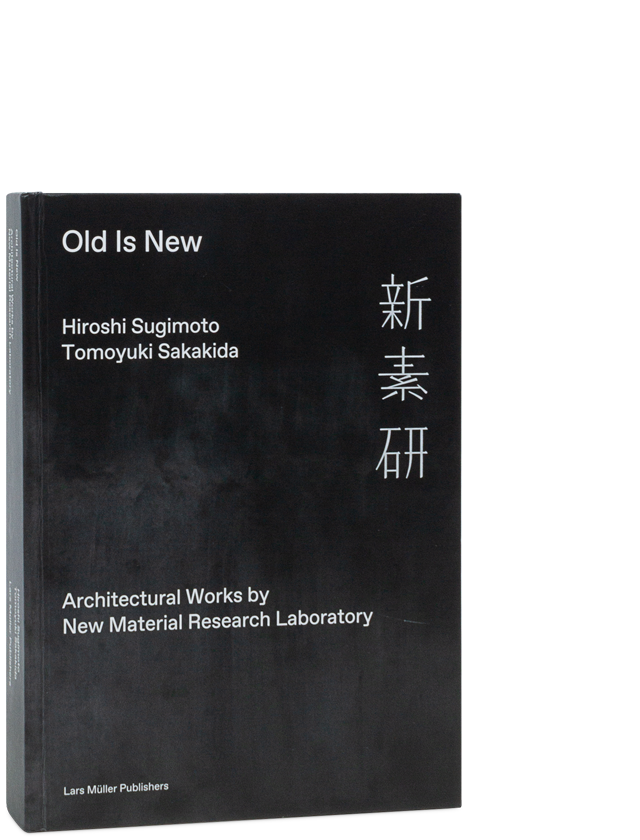