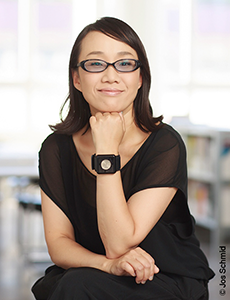 Hiromi Hosoya is a founding partner of Hosoya Schaefer Architects. She has bachelors in English Literature, Fine Arts, and Architecture, as well as a Masters in Architecture from Harvard University Graduate School of Design. For five years she worked at Toyo Ito & Associates in Tokyo until she became independent in 2003. She has taught interdisciplinary design studios at Cornell University in 2005 and 2006, and was professor at the Academy of Fine Arts, in Vienna, Austria from 2007 to 2012. In addition, she taught an advanced architecture design studio and urban design studio at GSD in 2011 and 2018. 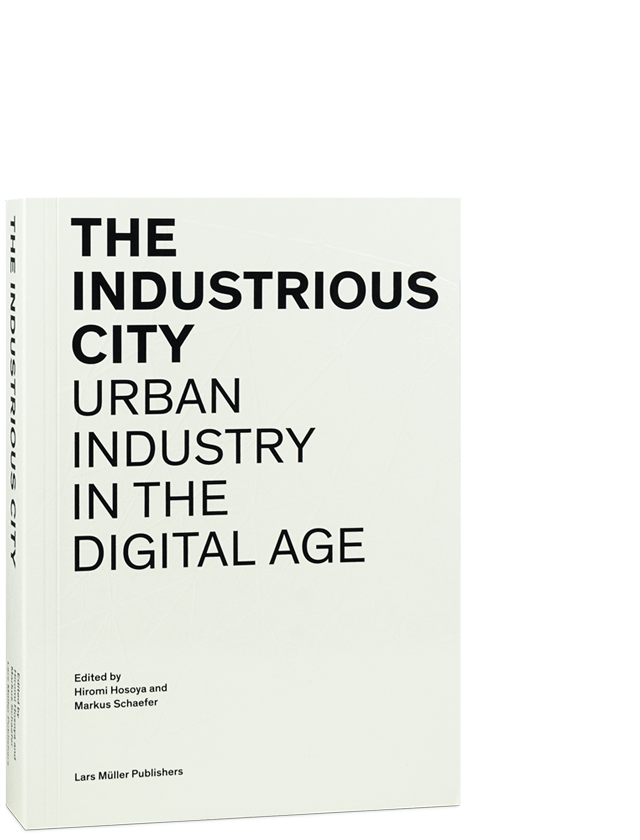 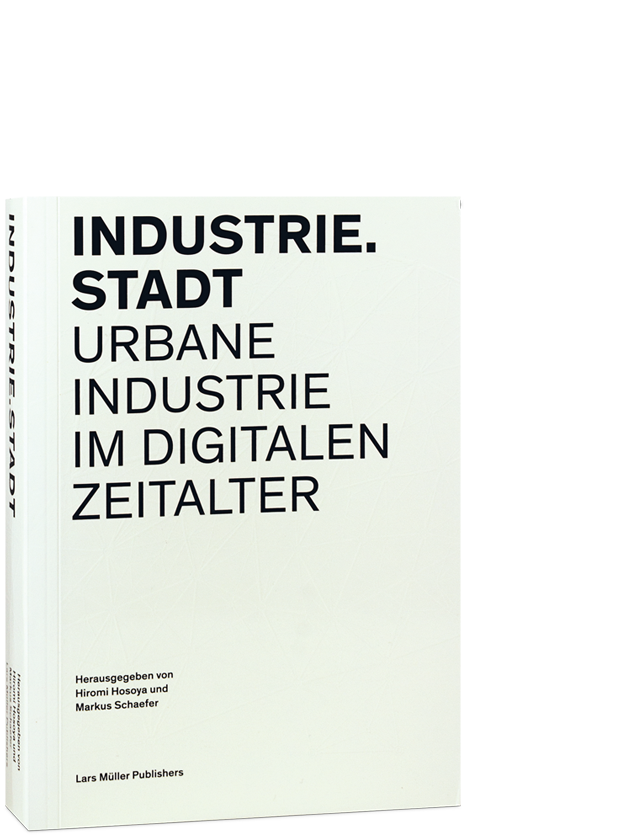