Hannes Rickli is a visual artist and has held a professorship at the Zurich University of the Arts since 2004. Born in Bern in 1959, Rickli studied photography, the theory of art and design, and media art in Zurich and Karlsruhe. From 1988 to 1994, he worked as a freelance photographer for various newspapers and magazines (incl. Neue Zürcher Zeitung, Das Magazin and Bilanz), and has staged visual art exhibitions in Switzerland and abroad since 1991. In 2004, he was awarded the Meret Oppenheim Prize from the Swiss Federal Office for Culture. His teaching and research focus on the instrumental use of media and space. 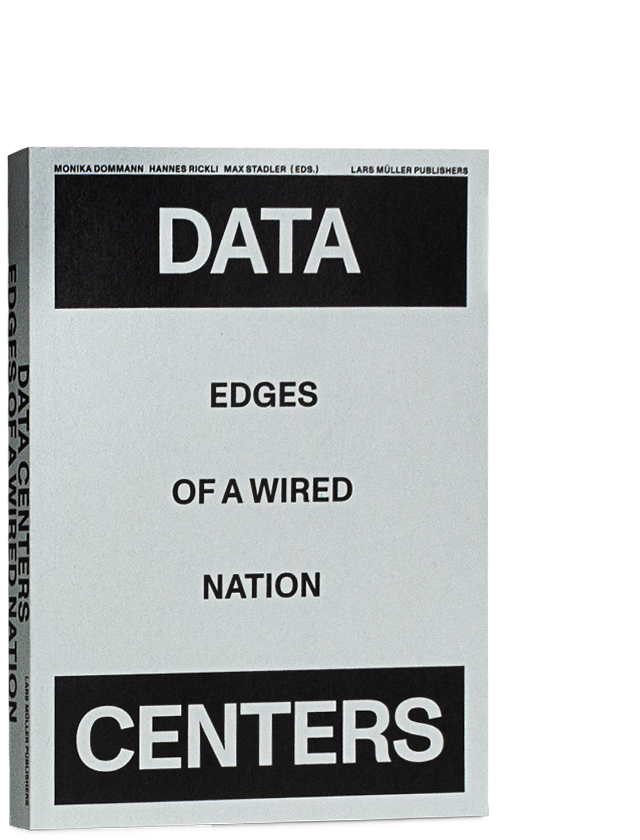