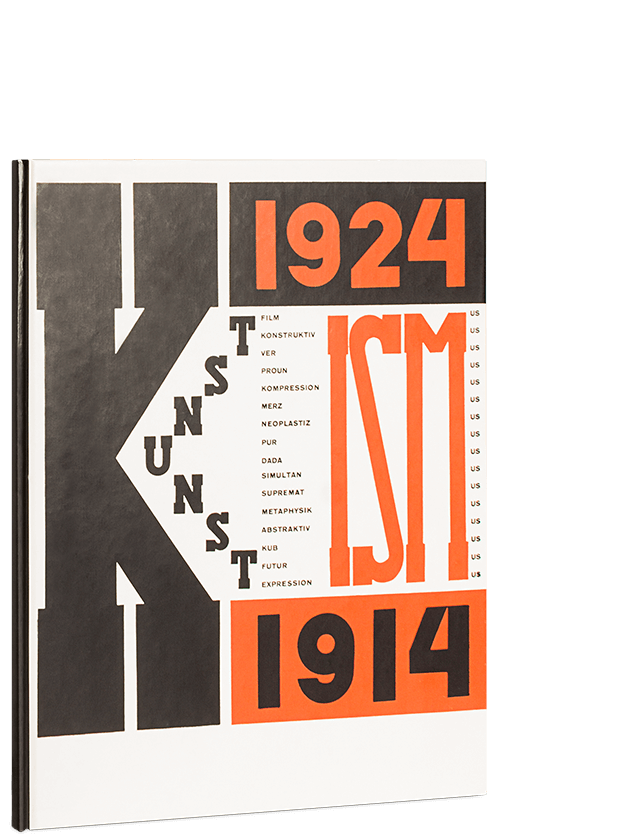 This surprising collection of “isms” ranks among the most important publications on avant-garde art in the 1920s. Hans Arp and El Lissitzky took a refreshing, frankly opinionated inventory of artistic attitudes and movements from 1914 to 1924. Lissitzky’s exuberant design of the book epitomizes the style of the times. 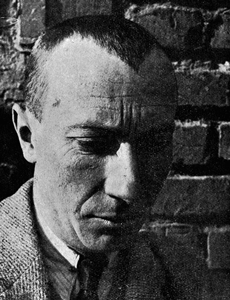 Hans Peter Wilhelm Arp, also Jean Arp (1886-1966) was a French-German painter, graphic artist, sculptor, and lyricist. Arp moved in the artistic circles of the Constructivists and the Paris Surrealists, co-founding Dadaism in Zurich in 1916 as a literary and artistic movement in response to World War I and against its social conventions. He worked closely with his wife Sophie Taeuber-Arp and at times with other artists, such as the constructivist El Lissitzky, Max Ernst, and Kurt Schwitters. In 1930, he became a member of the group Cercle et Carré and a year later co-founder of the new abstract Parisian artists' group Abstraction-Création. Arp's oeuvre is characterized by the Dadaist principle of chance and, from the 1920s, by an "object language" of the everyday. Particularly characteristic is his preoccupation with "biomorphic" – natural, rounded forms that make his work unmistakable to this day. 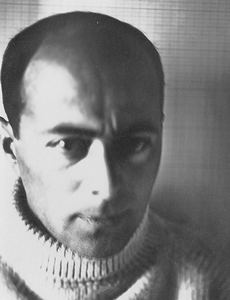 El Lissitziky (1890-1941) was a Russian architect and painter, who from 1919/20 onwards was involved with Suprematism. Between 1919 and 1927 he produced a large body of paintings, prints, and drawings that he referred to by the word Proun, an acronym for "project for the affirmation of the new" in Russian. The term Proun was conceived by Lissitzky in 1919 specifically to signify his turn to non-objective art. Lissitzky’s versatile body of work includes poster and theater set design, typography, and architecture. It reflects his training as an architect in Germany before World War I as well as the inspiration of Kazimir Malevich, a fellow teacher at the Vitebsk art school.