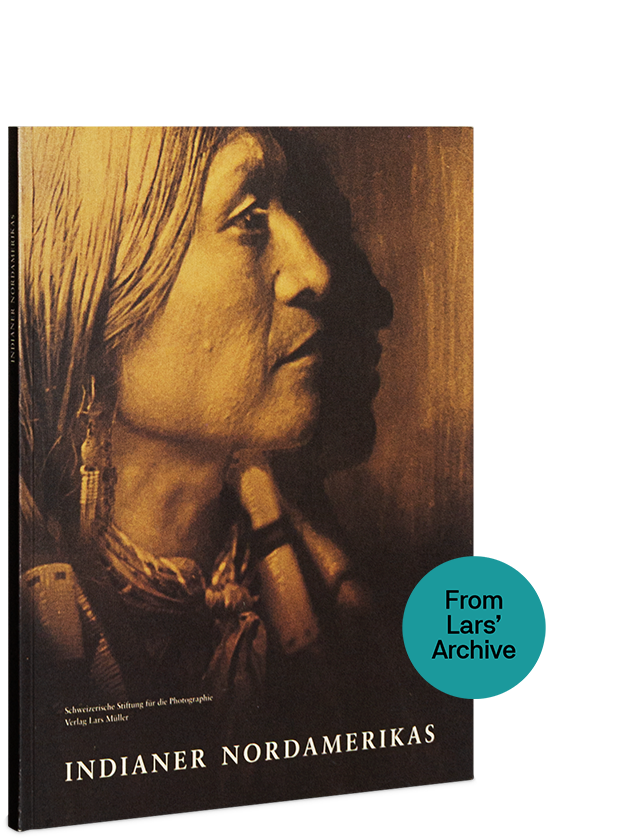 Shortly before the turn of the last century, photographer Edward Sheriff Curtis set out to study the Native American peoples west of the Mississippi. He assumed that he would be one of the last witnesses to trace the demise of the race. For thirteen years, Curtis documented the life and customs of the individual tribes. 150 of these pictures were shown in 1993 in the exhibition North American Indians at the Swiss Foundation for Photography. That same year, an eponymous exhibition catalogue was published by Lars Müller Publishers, with a selection of photographs as well as texts about the exhibition.