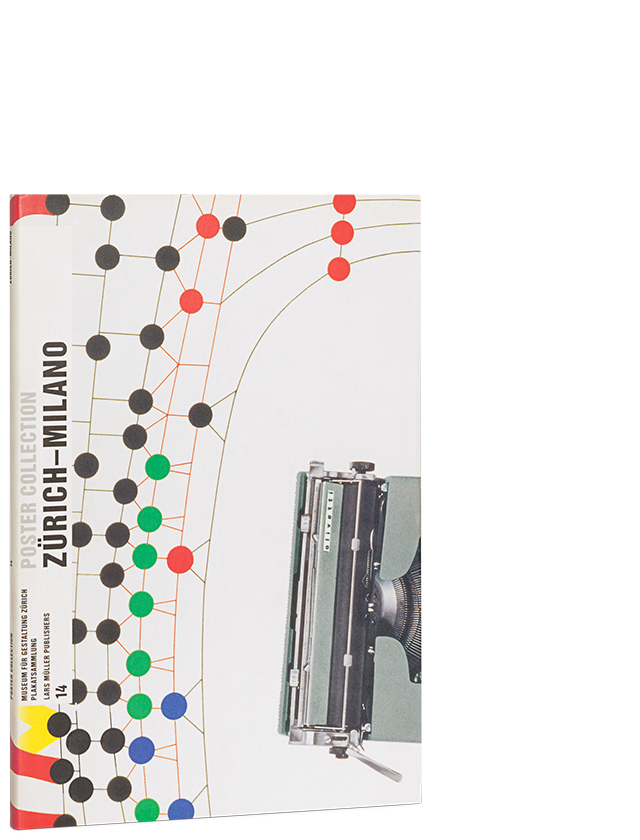 This publication sheds light on the era between 1948 and 1970, when the arrival at Milano Centrale train station not only represented a turning point in the lives of certain young Swiss graphic artists but also became a decisive moment for the history of design. Being cosmopolitan had its difficulties, but it richly rewarded many recent graduates of the famous Kunstgewerbeschule Zürich. Supplied with a type of education that was not available in Italy at the time, Swiss graphic artists encountered an optimistic and undogmatic attitude that was inspiring and new. Italy’s path to a widely admired form of visual communication was marked by a profound transalpine dialogue and earned Milan a reputation as a city for which it was worth leaving behind one’s homeland. The publication includes such icons of the history of poster design as Max Huber and Walter Ballmer. 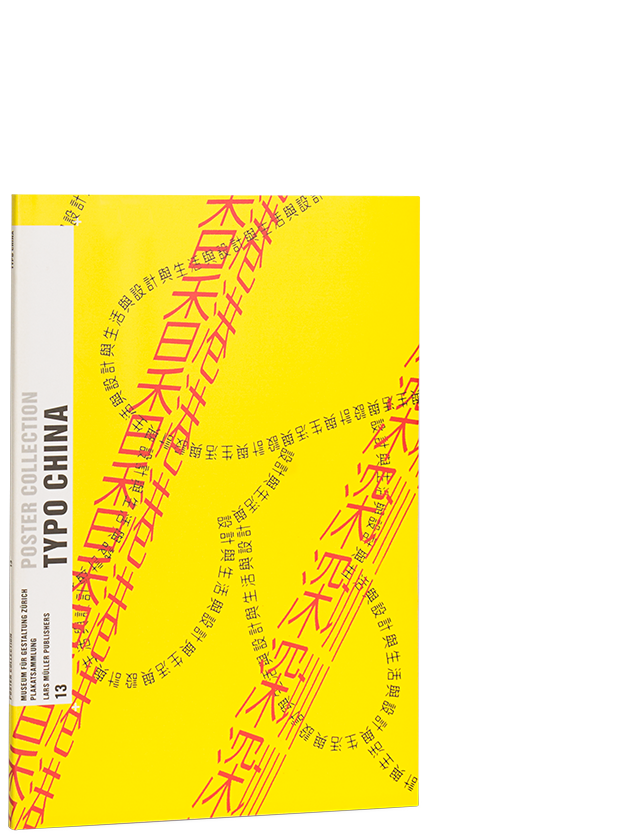 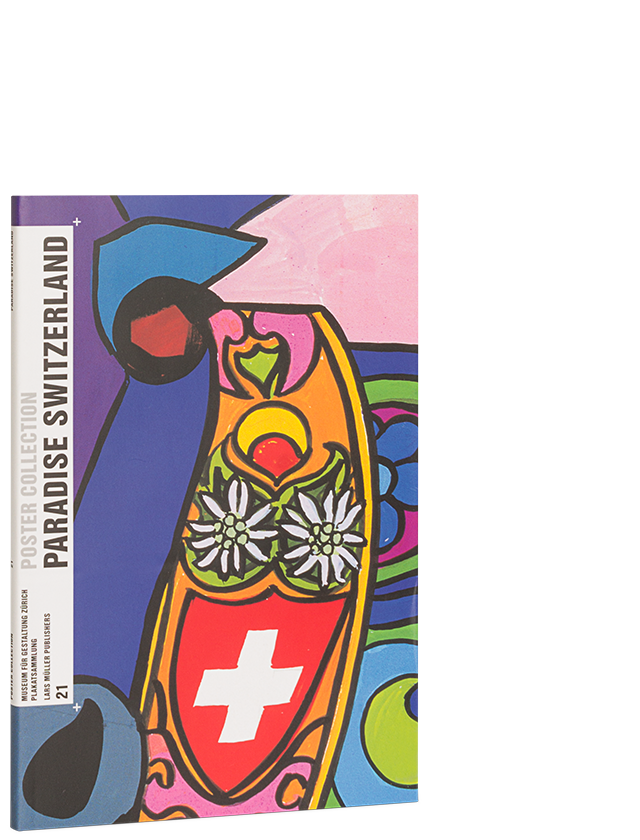 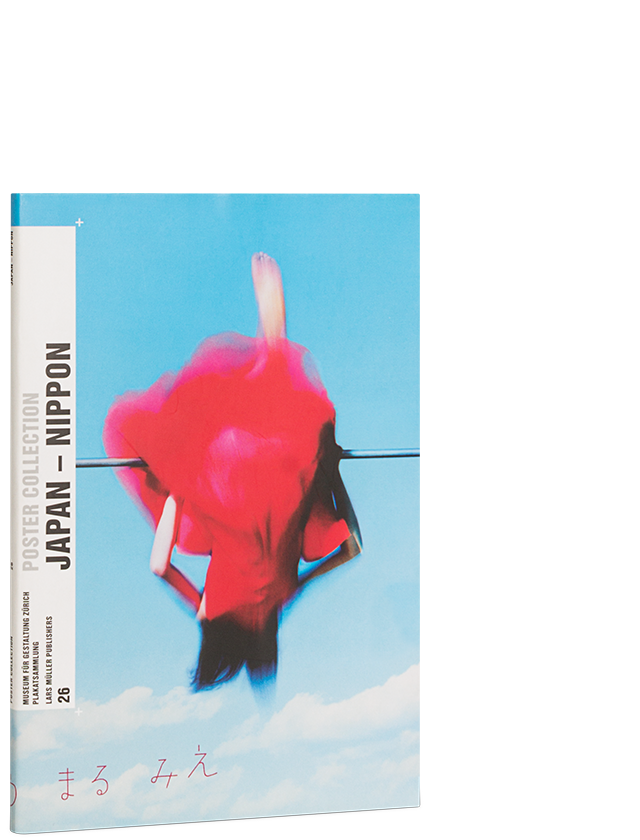 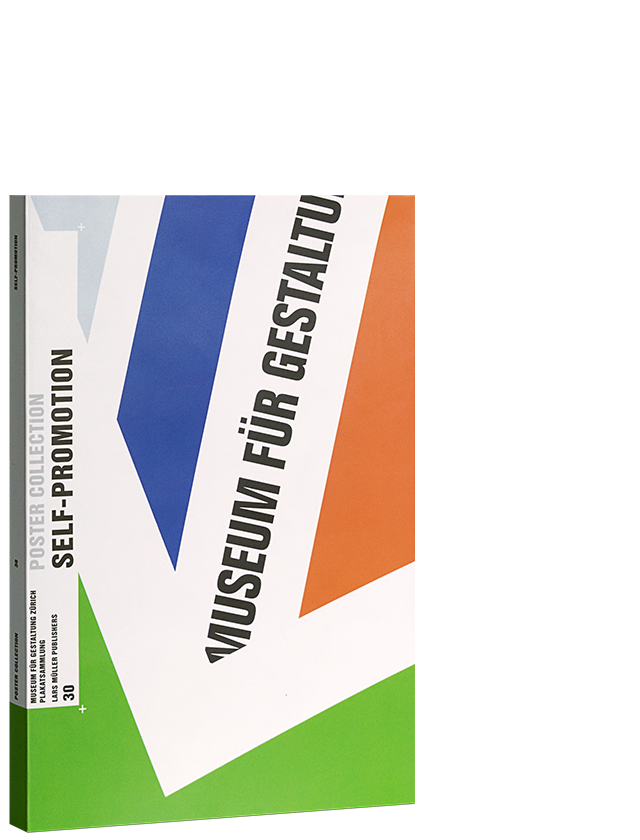 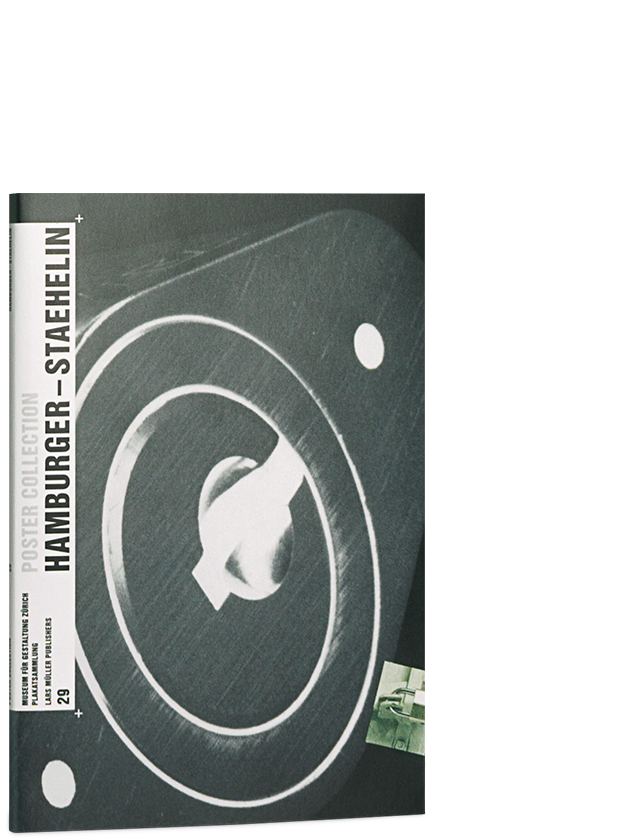 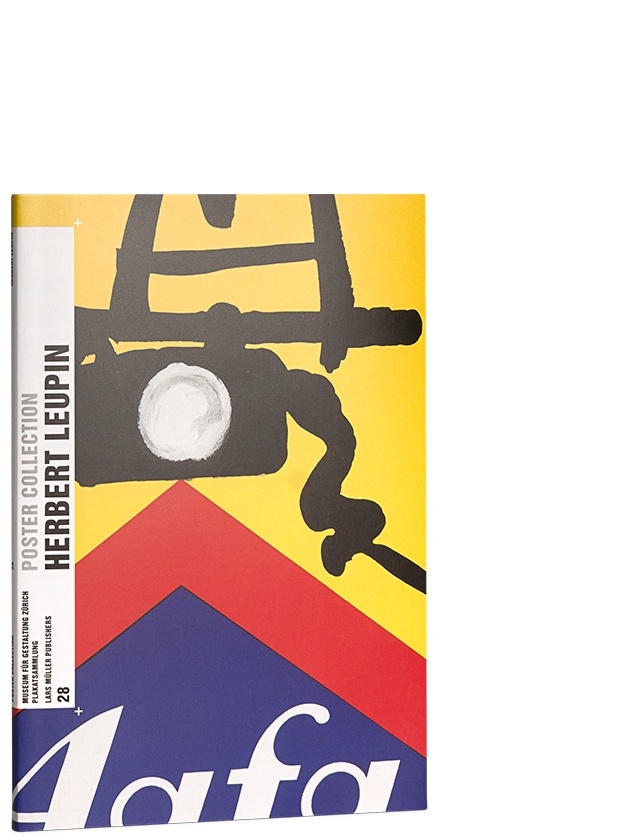 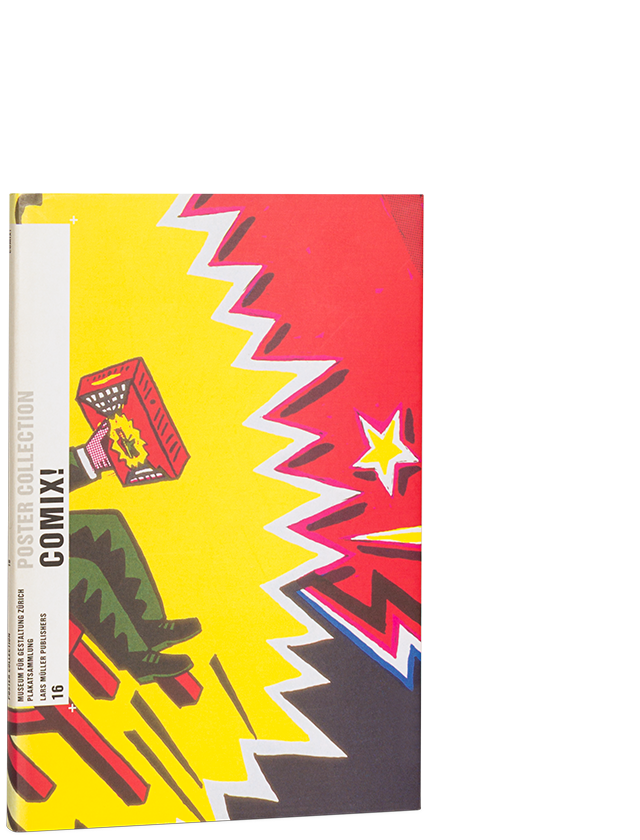 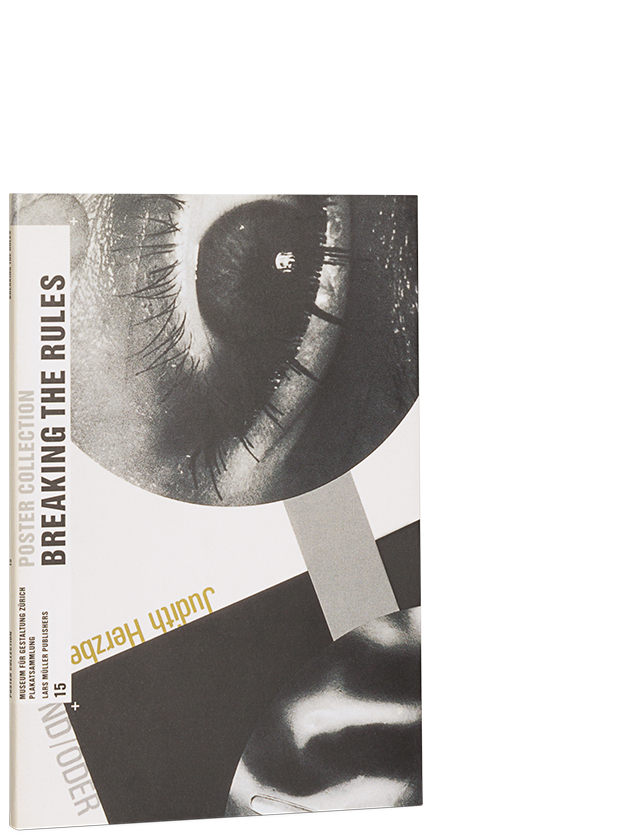 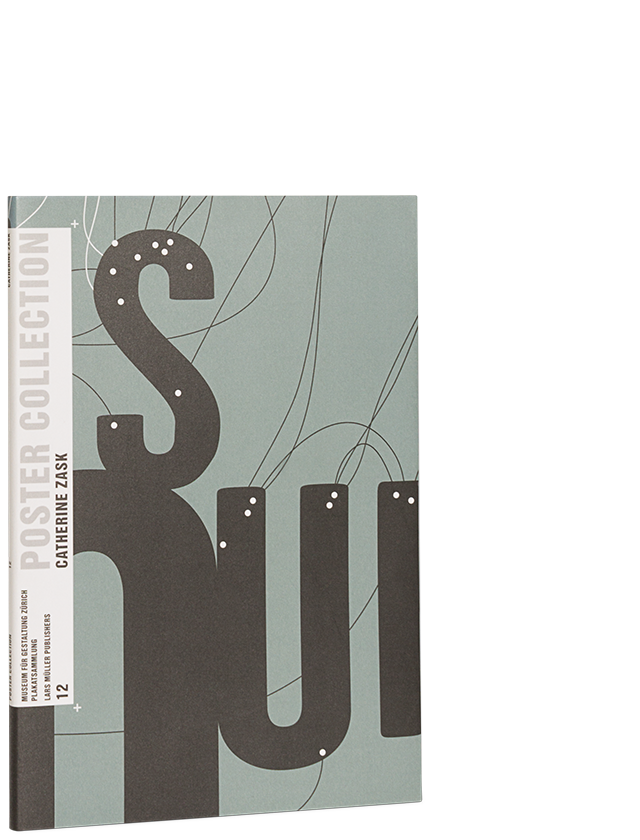 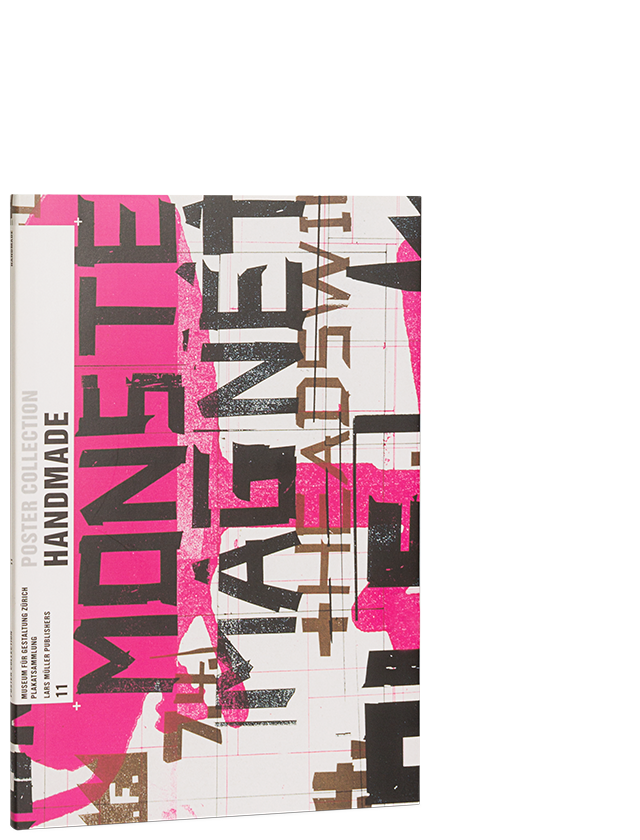 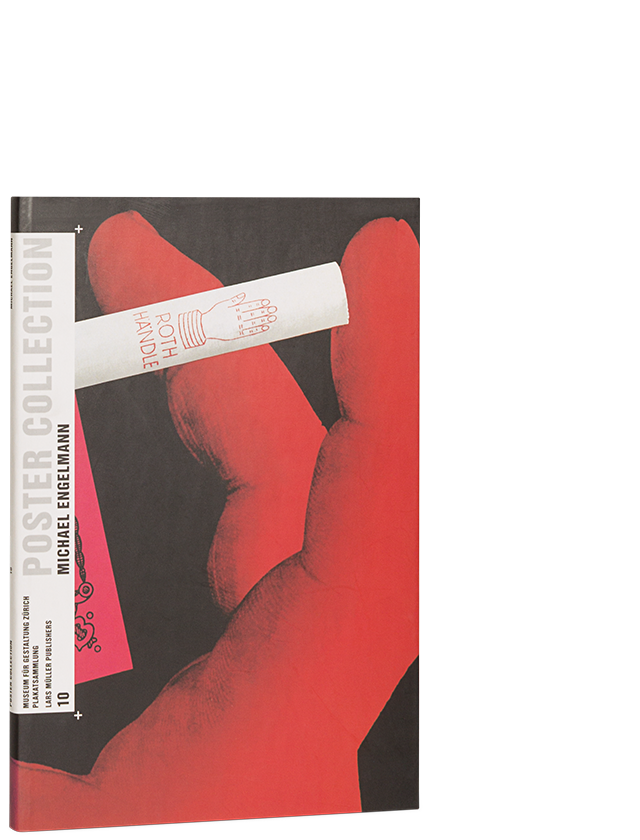 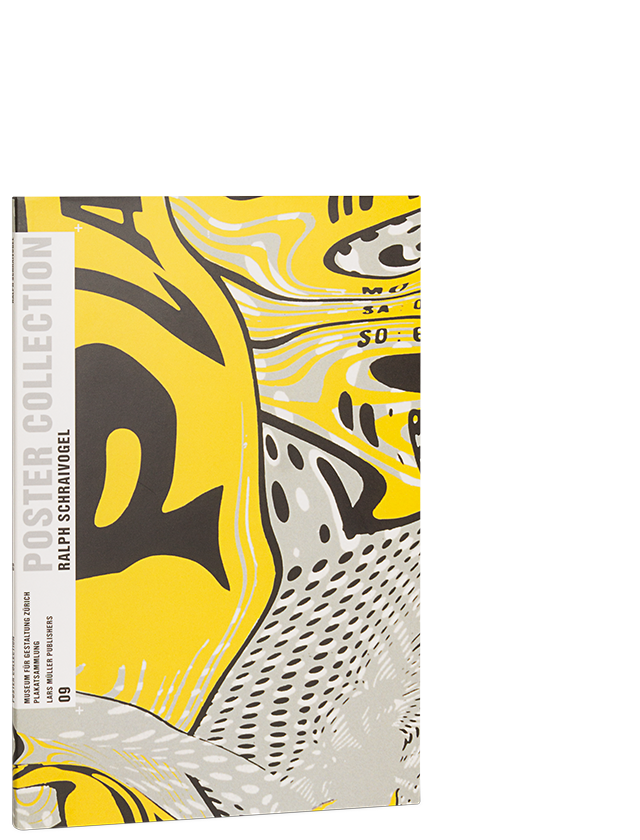 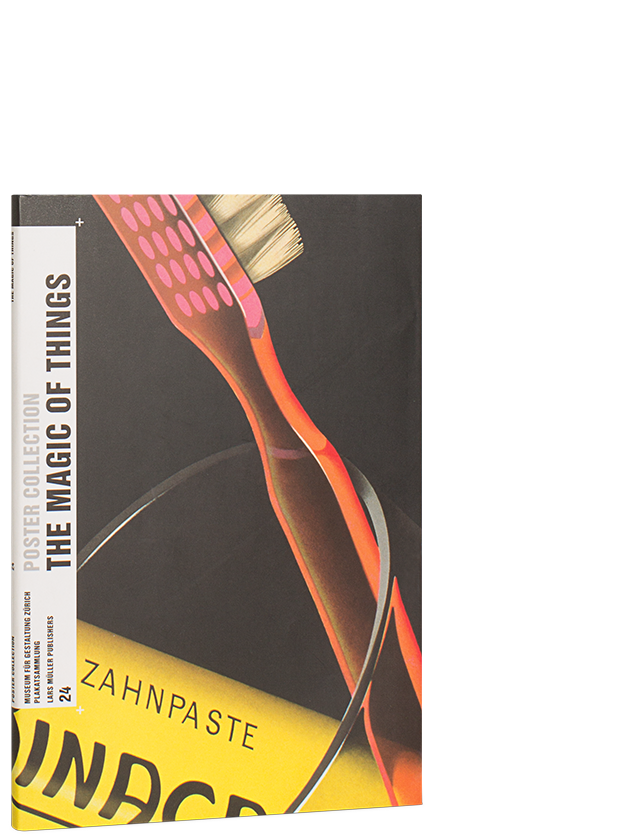 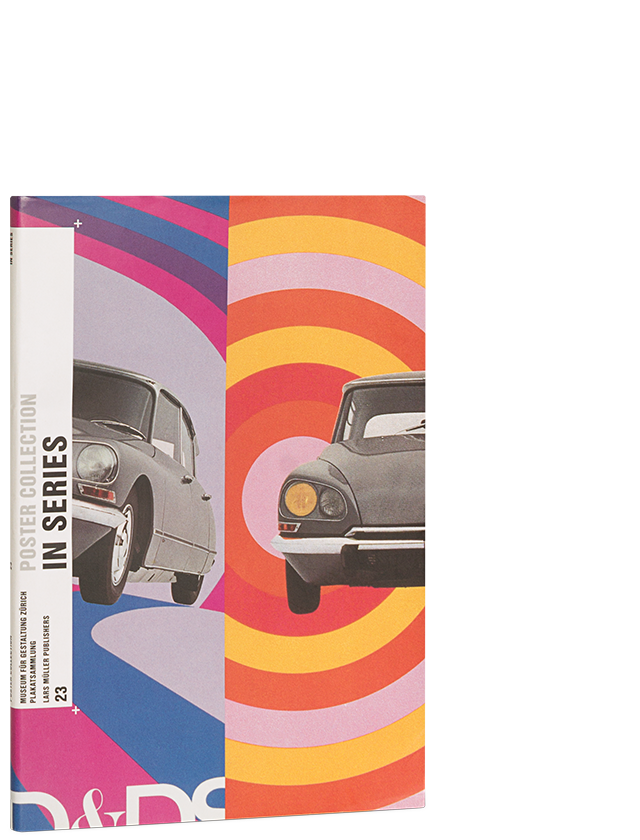 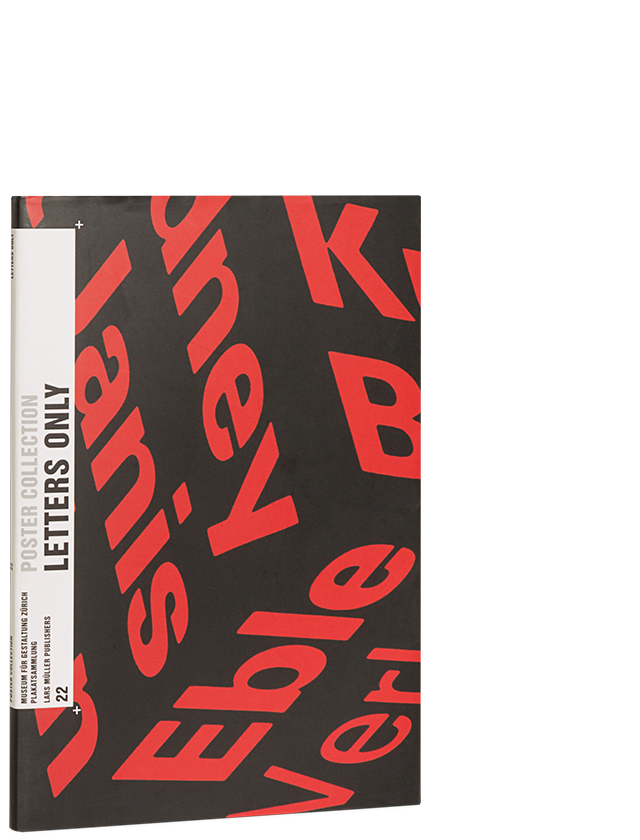 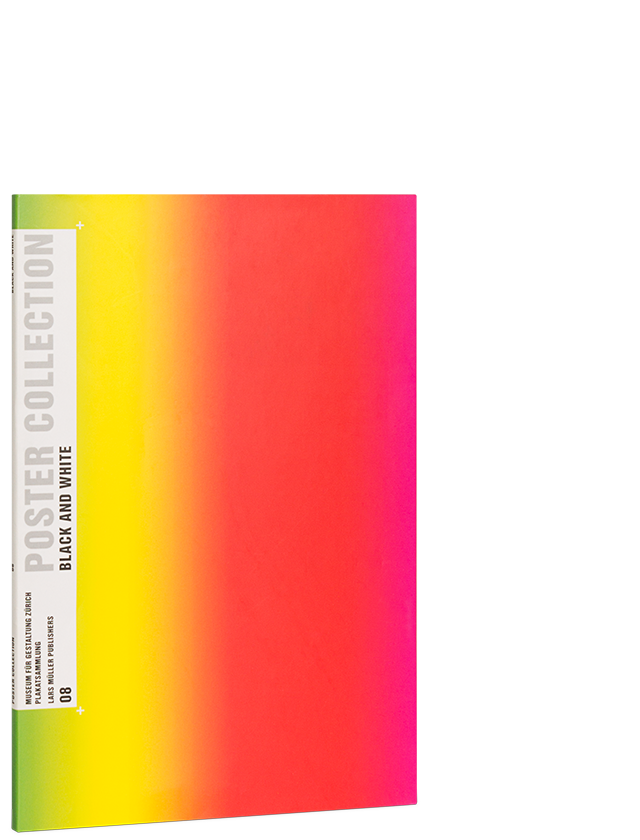 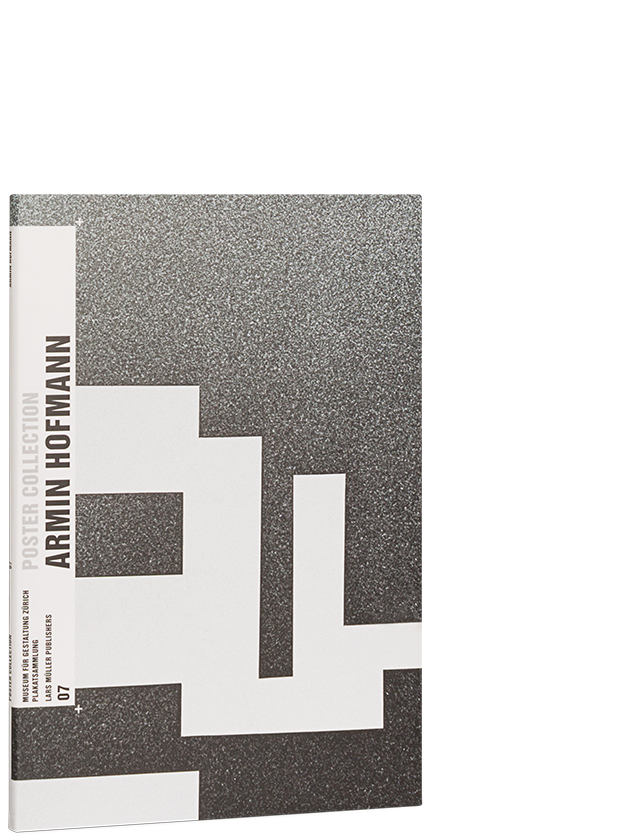 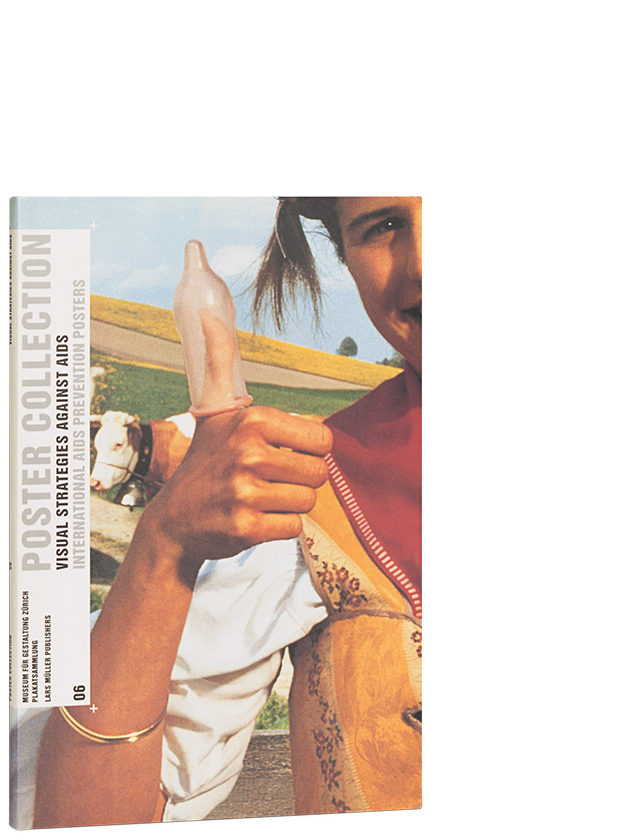 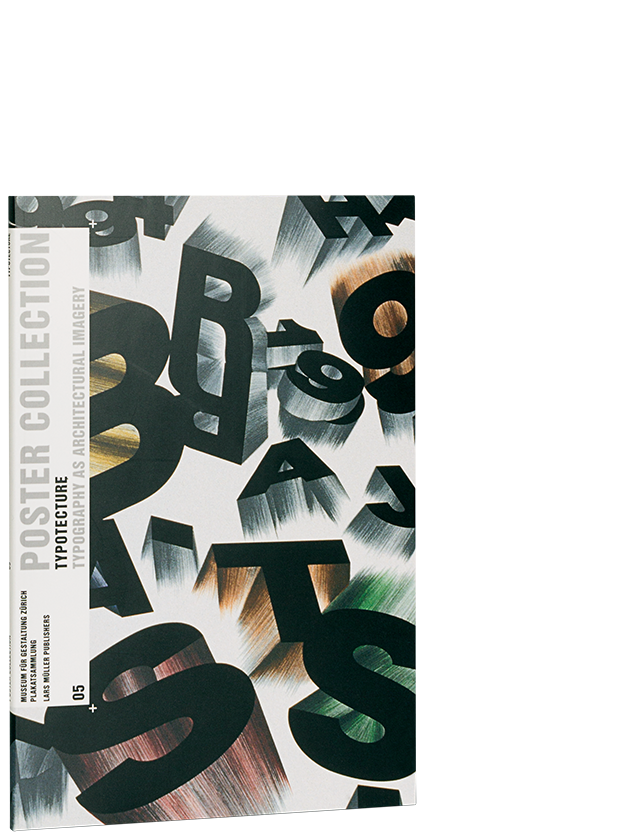 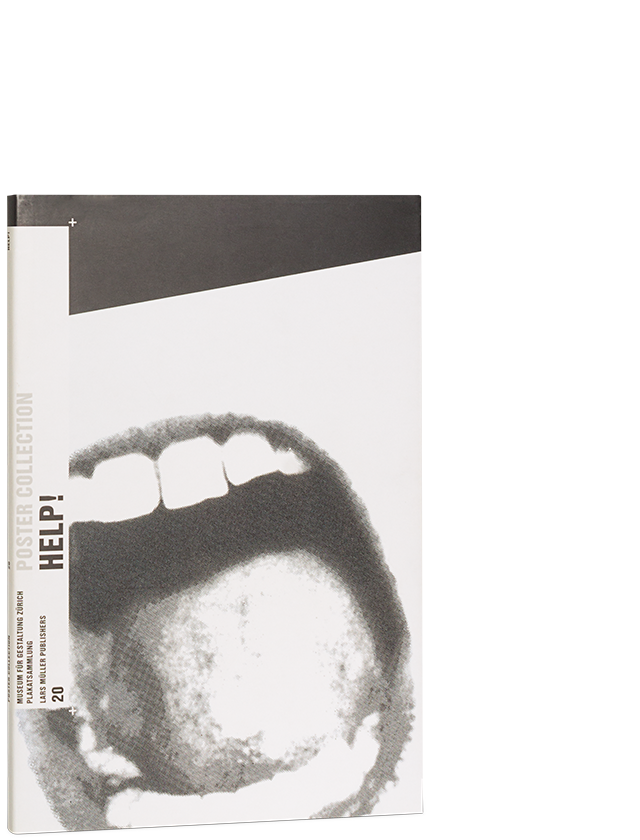 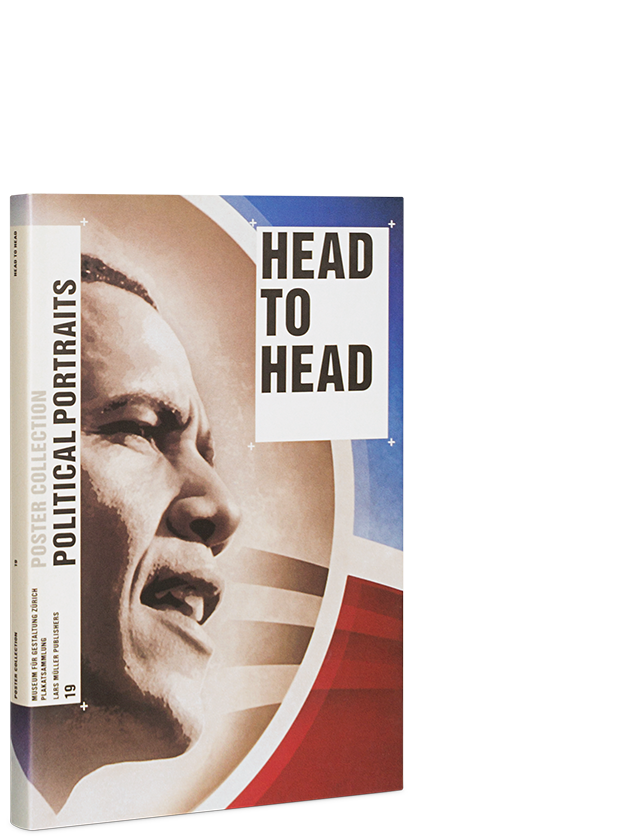 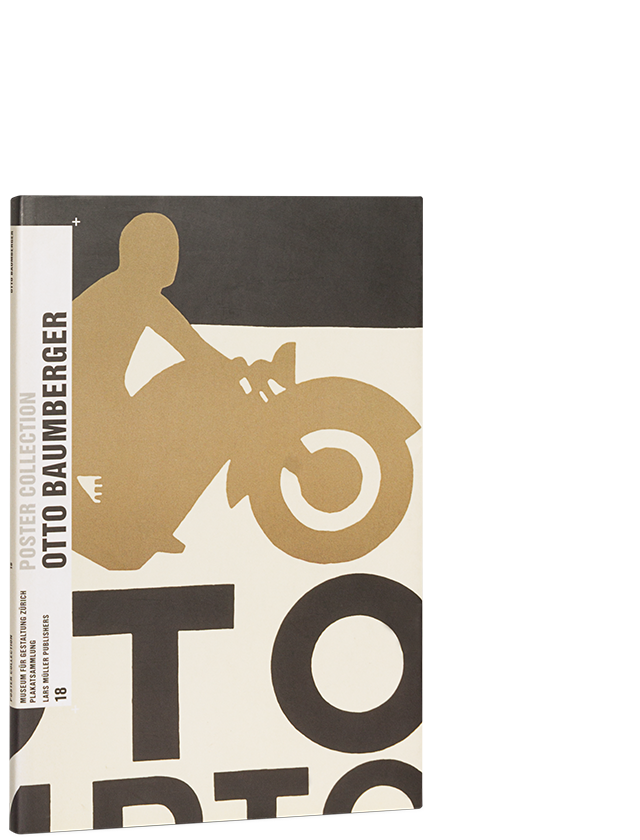 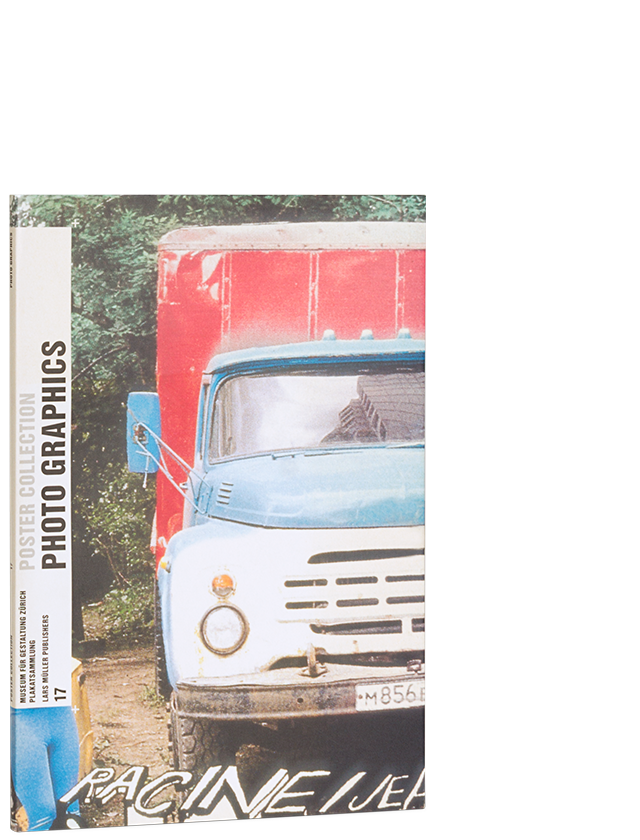 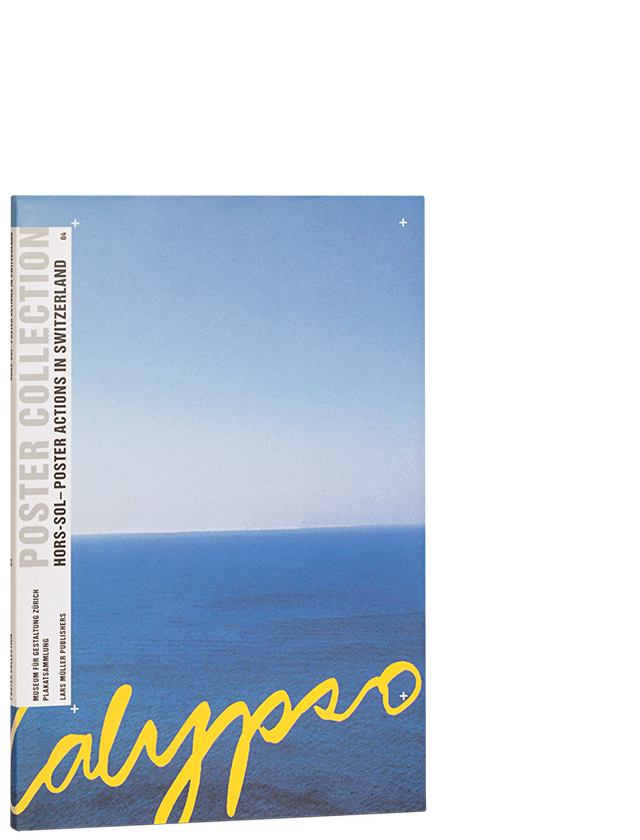 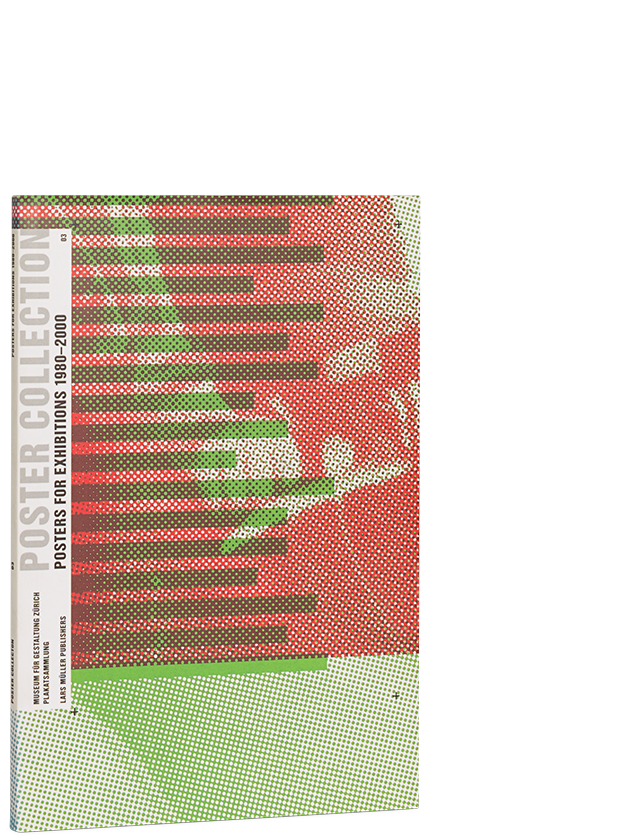 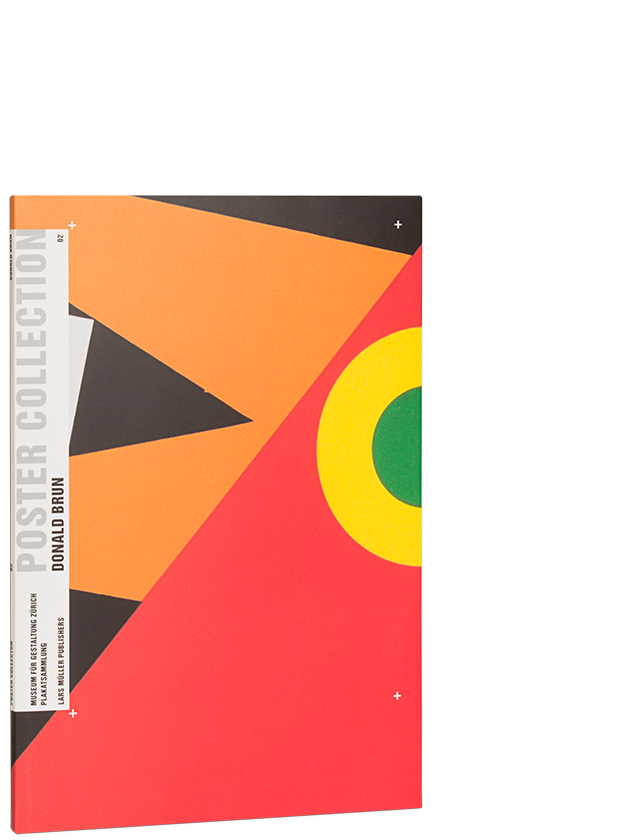 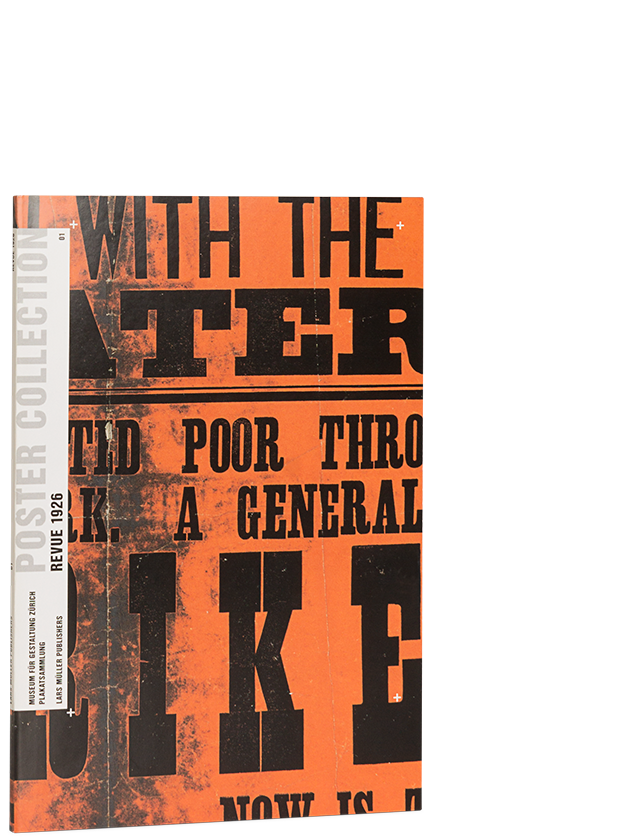