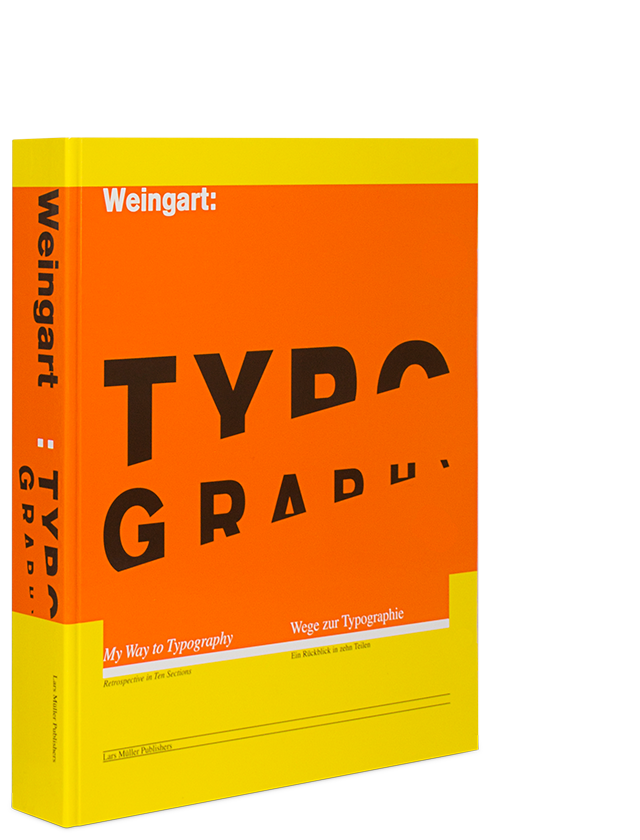 Since the 1970s Wolfgang Weingart has exerted a decisive influence on the international development of typography. In the late 1960s he instilled creativity and a desire for experimentation into the ossified Swiss typographical industry and reflected this renewal in his own work. Countless designers have been inspired by his teaching at the Basle School of Design and by his lectures.

Typography is the first comprehensive survey of Weingart's works, his early life and development as a designer. 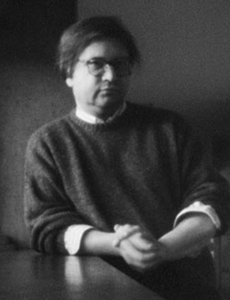 Wolfgang Weingart (1941-2021) was a Swiss/German graphic designer who had a decisive influence on the international development of typography. Weingart completed his typesetting apprenticeship in hand composition in 1963 and from 1968, invited by Armin Hofmann, taught typography at the Basel School of Design. Weingart is represented in the permanent collections of museums and private galleries, and has received design awards from the Swiss Federal Department of Home Affairs in Bern. He was a member of Alliance Graphique Internationale/AGI from 1978 to 1999, on the editorial board of Typographische Monatsblätter from 1970 to 1988, and contributed over twenty supplements for the educational series Typographic Process and TM/communication. A self-taught designer who fostered imagination and insight, Weingart taught his students to teach themselves. His experimental work in typography has influenced the course of design history in the last decades of the twentieth century.