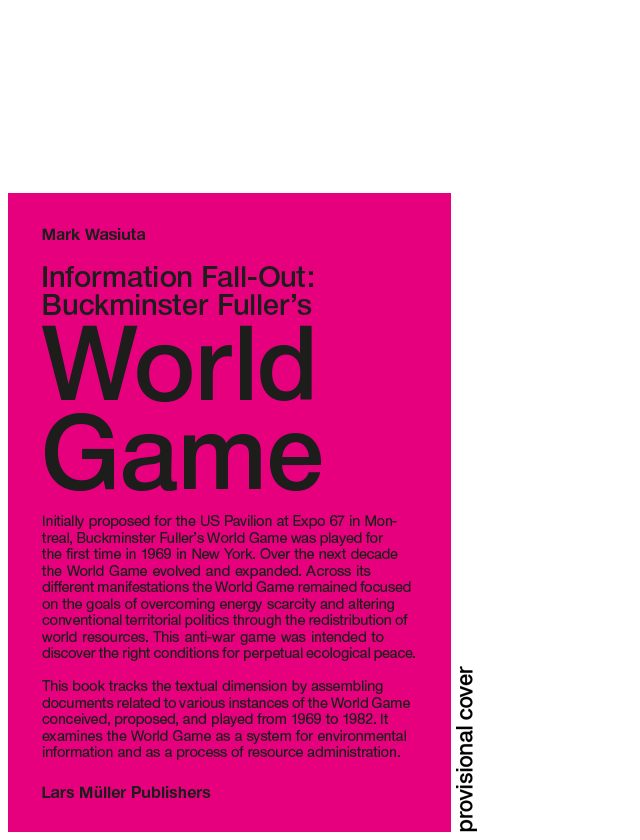 Initially proposed for the US Pavilion at Expo 67 in Montreal, Buckminster Fuller’s World Game was played for the first time in 1969 in New York. Over the next decade the World Game evolved and expanded. Across its different manifestations the World Game remained focused on the goals of overcoming energy scarcity and altering conventional territorial politics through the redistribution of world resources. This anti-war game was intended to discover the right conditions for perpetual ecological peace.

Mirroring Cold War command and control infrastructures, proposals for World Game centers described a vast computerized network that could process, map, and visualize environmental information drawn from, among other sources, Russian and American spy satellites. Fuller claimed that their optical sensors and thermographic scanners could detect the location and quantity of water, grain, metals, livestock, human populations, or any other conceivable form of energy. Despite its inventor’s plans for a photogenic, televisual, and cybernetic form of mass participation, throughout Fuller’s life the World Game remained largely speculative and pedagogical. It appeared primarily through copious research reports, resource studies, and ephemeral workshops.

This book tracks this textual dimension by assembling documents related to various instances of the World Game conceived, proposed, and played from 1969 to 1982. It examines the World Game as a system for environmental information and as a process of resource administration. 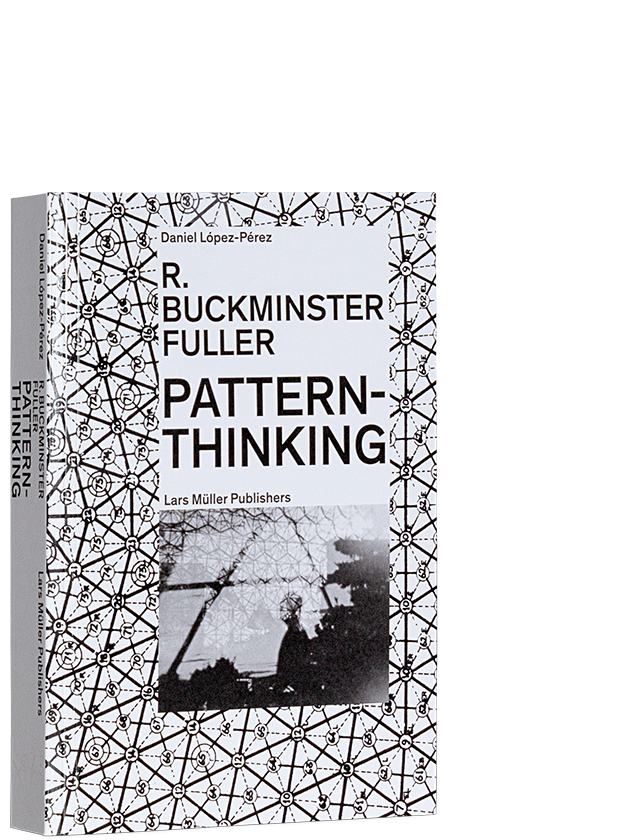 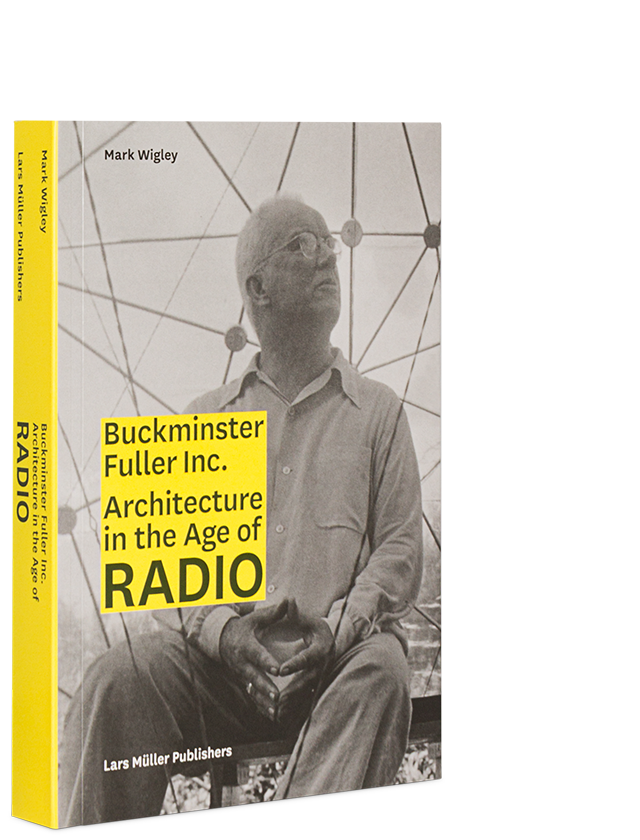 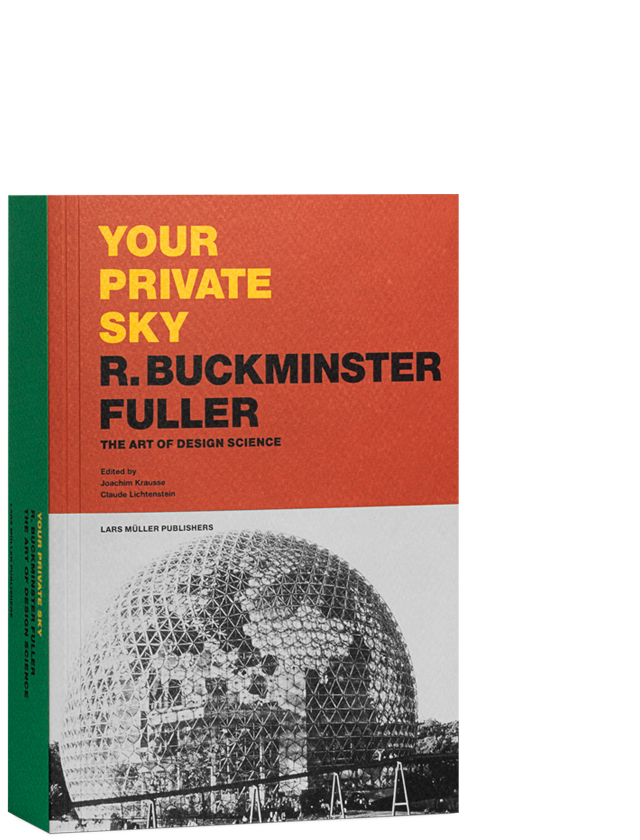 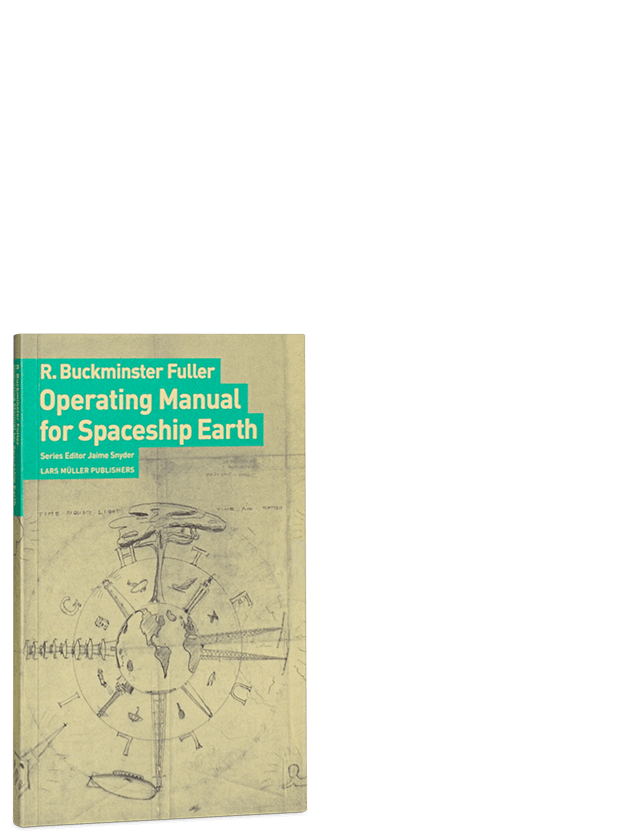 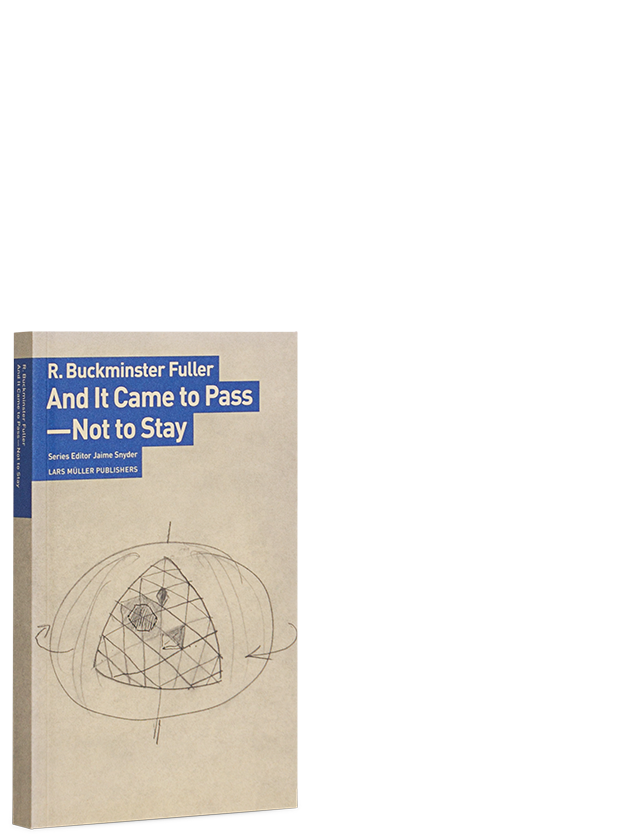 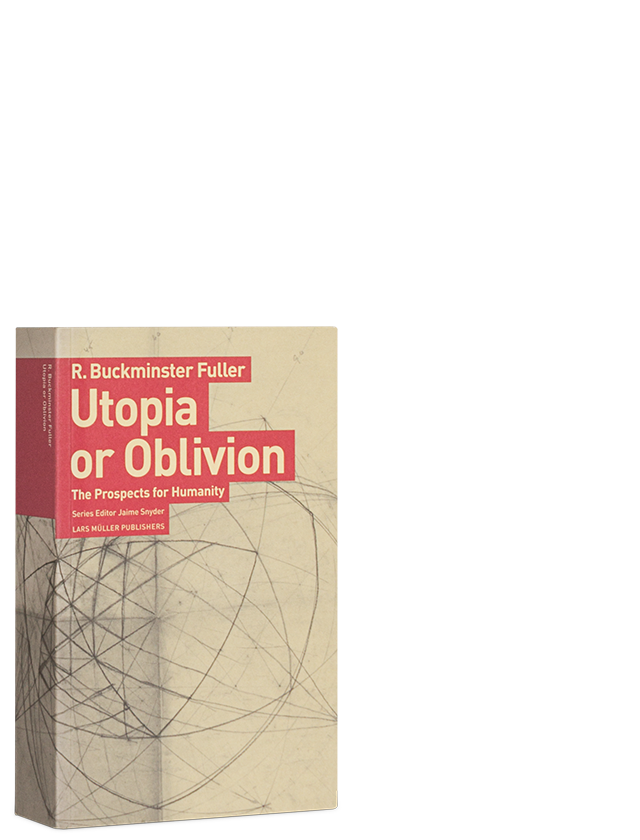 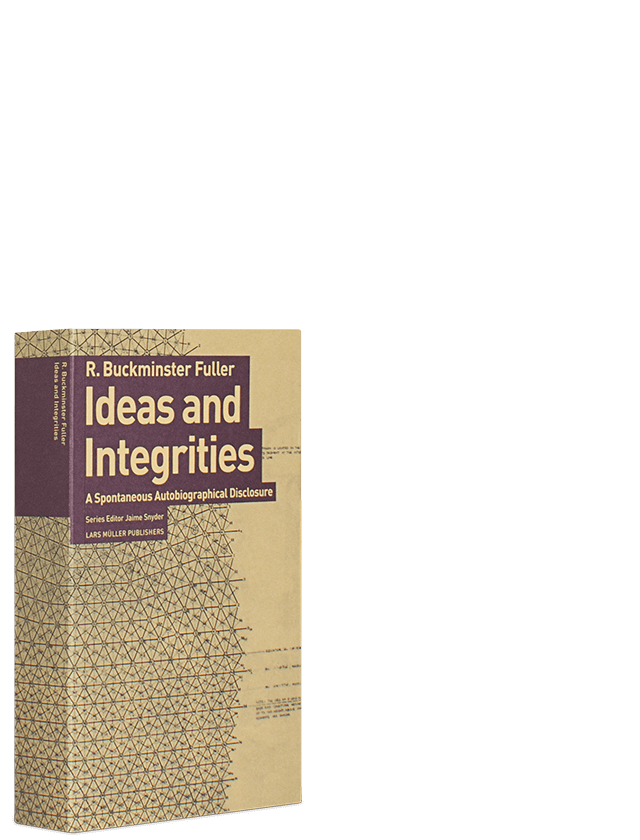