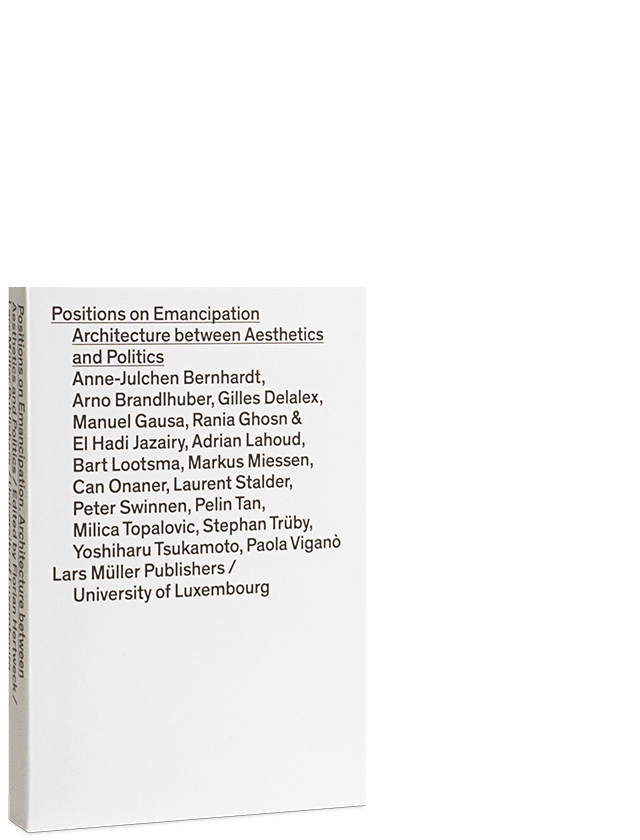 Architecture between Aesthetics and Politics

During the last decades architecture has been largely characterized by a lack of strong positions. A form of neoliberal indifference has become endemic, something that can be attributed to the fact that modernism has lost its claim to be both emancipatory and educational. More recently, though, one can again observe attitudes that claim to address architecture and urbanism as more engaged with the social and political effects of global capitalism.

This book relays a passionate debate between some of the most outstanding theoreticians and eloquent protagonists of this new attitude, leaving us with an overview of such postulated ambitions. Against the liberal “anything goes” and the revival of architectural autonomy, these attitudes believe less in the possibility for even the most experimental architectural object to have a changing effect on society. Their approaches instead vary from activism to the construction of new critical narratives.

Florian Hertweck is an architect and professor at the University of Luxembourg, where he chairs the Master program Architecture, European Urbanisation, Globalisation. In 2018, together with Andrea Rumpf, he curated the Luxembourg Pavilion for the 12th Architecture Biennale in Venice, for which he co-edited the accompanying Arch+ “The Property Issue. Ground Control and the Commons”. Since 2019, Hertweck is leading, together with Milica Topalovic from ETH Zurich, a consortium of researchers and planners for the development of a territorial design strategy for Greater Geneva 2050. Hertweck’s major publications include Positions on Emancipation. Architecture between Aesthetics and Politics ( 2018), Dialogic City. Berlin wird Berlin (2015), the critical edition of Oswald Mathias Ungers’ and Rem Koolhaas’ The city in the city. Berlin: a Green Archipelago (2013) and, most recently, Architecture on Common Ground (2020). 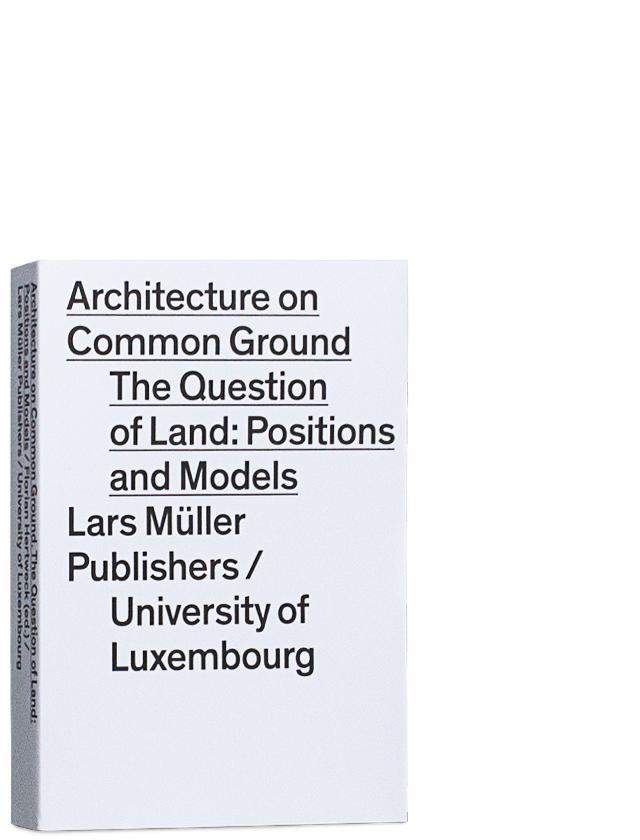