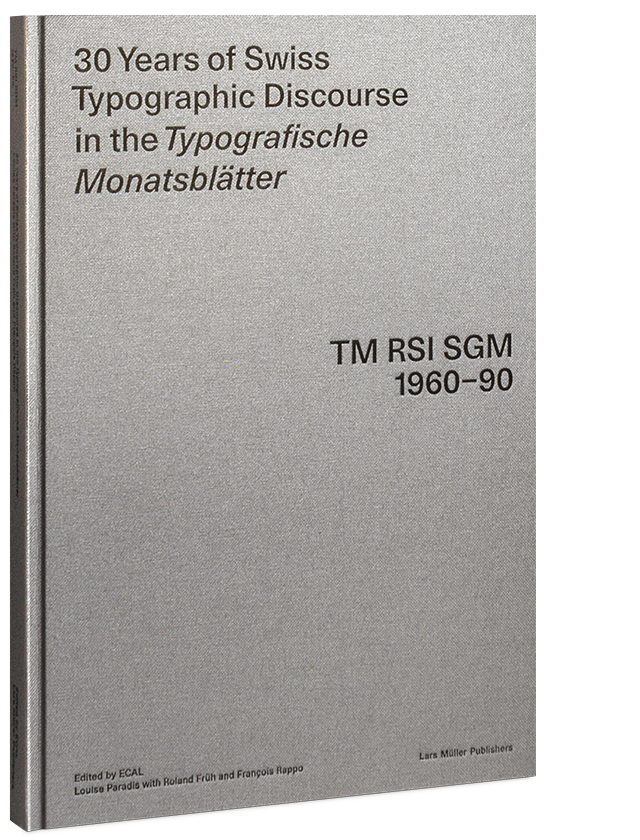 The Typografische Monatsblätter was one of the most important journals to successfully disseminate the phenomenon of Swiss typography to an international audience, as well as spread the burgeoning ideas of the New Wave style. In existence for almost eighty years, the journal was a vital forum for concepts and discussion. Throughout these years, the Swiss typographic journal witnessed significant moments in the history of typography and graphic design.

30 Years of Swiss Typographic Discourse in the Typografische Monatsblätter provides a condensed overview of the period between 1960 and 1990, an era of transition. In the second half of the 20th century factors such as technology, socio-political contexts, and aesthetic ideologies profoundly affected and transformed visual language.

This publication features a selection of covers and key images from the journal and presents work by a number of well-known designers such as Emil Ruder, Wolfgang Weingart, Hans-Rudolf Lutz, April Greiman, and Jost Hochuli. 30 Years of Swiss Typographic Discourse in the Typografische Monatsblätter enables a greater understanding of the development of late twentieth-century typography and graphic design.

Louise Paradis (*1980) is a graphic designer, art director and professor with special interests for typography and history of graphic design. She holds a bachelor’s degree in graphic design from the Université du Québec à Montréal (UQAM) and a master’s degree in art direction from the École cantonale d’art de Lausanne (ECAL). For several years, she worked as a graphic designer and art director in Los Angeles and Montreal, mainly in the fashion industry for companies such as SSENSE and American Apparel. As a freelancer, she has carried out several projects in the fields of art and culture. She is a long-time collaborator for the Swiss type foundry Optimo, for which she has been responsible of font licensing and editor of web content. Since 2021, she holds a professor position at the Université Laval in Quebec City.

Roland Früh, born in 1981, works as a lecturer of design and art theory at the ECAL. Since 2014 he is responsible for the Art Library at the foundation Sitterwerk in St. Gallen.

Francois Rappo, born in 1955, trained as a graphic designer, specializing in the field of type design. He currently teaches at the ECAL. 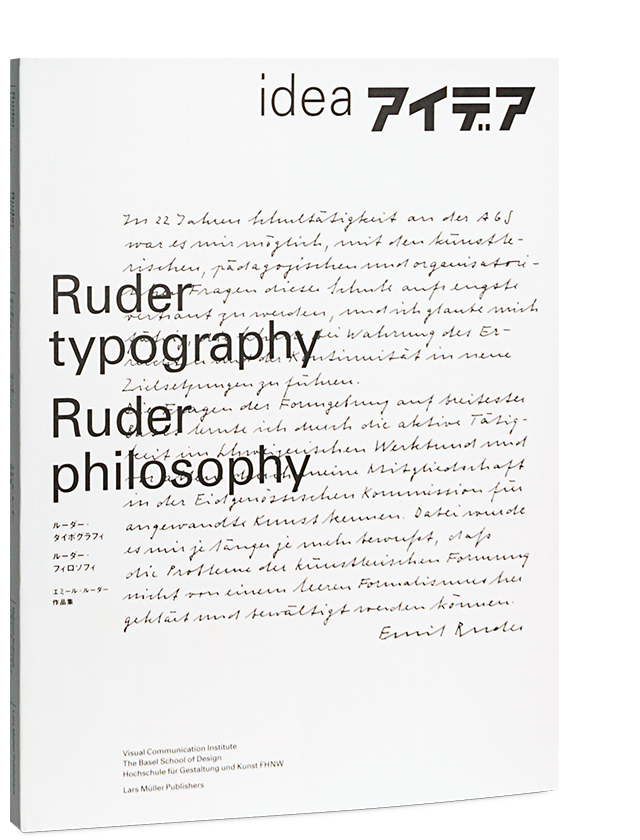