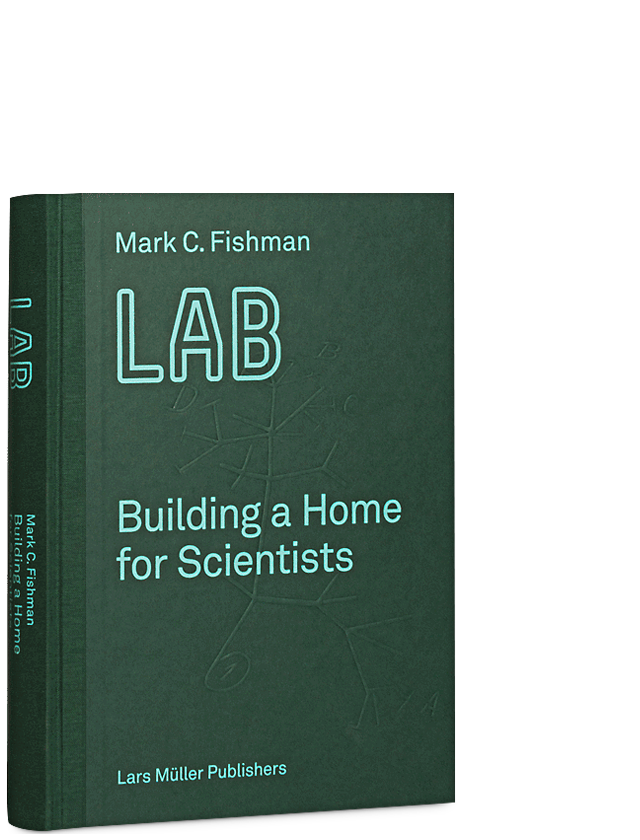 Building a Home for Scientists

In LAB – Building a Home for Scientists Mark C. Fishman describes how to build labs as homes for scientists, to accommodate not just their fancy tools, but also their personalities. Laboratories are both monasteries and space stations, redolent of the great ideas of generations past and of technologies to propel the future. Yet standard lab design has changed only little over recent years.

Since a lab becomes a scientist's home for most of their waking hours, the question arises if design and aesthetics of a lab can influence the creativity and effectiveness of its inhabitants. Although the support of the creative process is a compelling feature of a contemporary lab, it also has to be built flexibly enough to accommodate introvert solo researchers as well as large interdisciplinary teams, while an immediate connection to fellow researchers across the globe has to be at disposal as well.

Anyone who works in, or plans to build a lab, will enjoy this book, which will encourage them to think about how this special environment drives or impedes their important work. This richly illustrated publication explores the roles of labs through history, from the alchemists of the Middle Ages to the chemists of the 19th and 20th centuries and to the geneticists and structural biologists of today, and then turns to the special features of the laboratories Fishman helped to design in Cambridge, Shanghai and Basel.

Mark C. Fishman is a clinician and researcher who has helped to design more than a dozen new biomedical laboratory buildings on three continents. This book derives from his time as the founding President of the Novartis Institute for BioMedical Research (NIBR), the global institutes of Novartis responsible for discovering of new medicines.