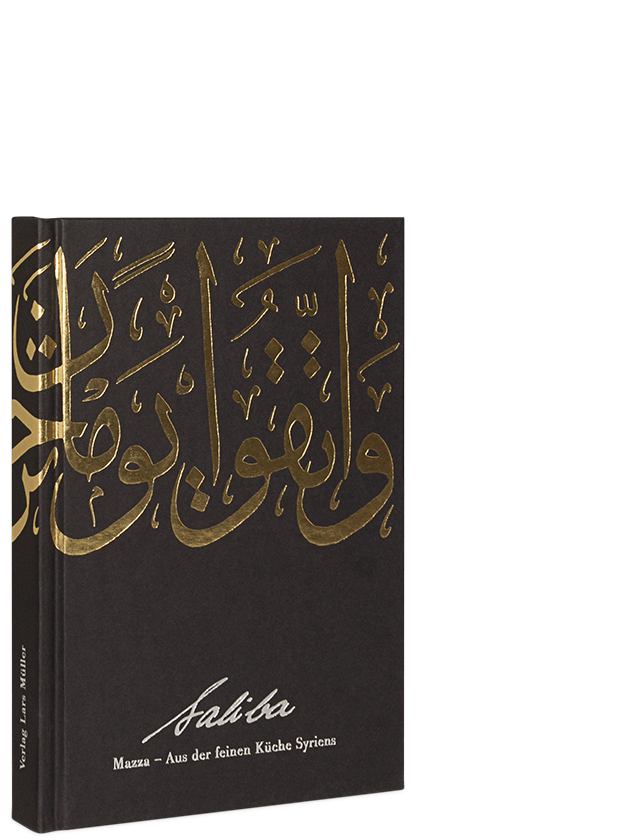 “Eating with the eyes” is to be taken literally. Arabic calligraphy complements the feast for the eyes and makes the book much more than a collection of recipes for amateur cooks and professional chefs. The photographs by Hans Hansen present the delicacies in their most pure, most authentic form.

Elias Hanna Saliba ranks among the most innovative restaurateurs in Germany. His restaurant, which serves Syrian cuisine, is renowned far beyond the city’s borders for its magical culinary experiences. Some of the restaurant’s guests – Hans Hansen from Hamburg, the Munich-based designer Pierre Mendell and the publisher of this volume – developed the concept for this book together with Saliba as an expression of their enthusiasm for Arab cuisine, particularly for the diversity and sophistication of its incomparable hors d`oeuvres called Mazza.

This book is in German and Arabic

Edited by Hanna Saliba
With photographs by Hans Hansen