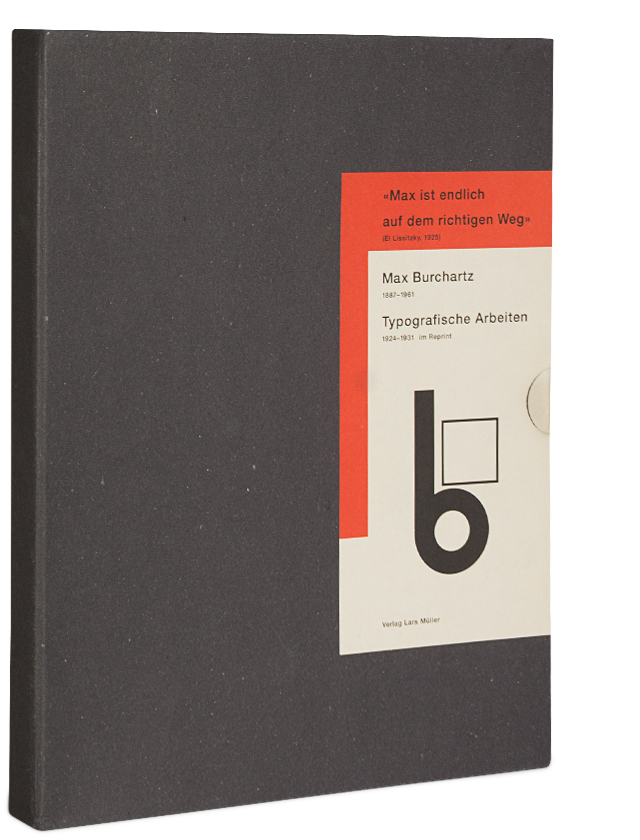 The designer and artist Max Burchartz has remained largely unknown as an avant-gardist of modern design. In the 1920s, however, he had a lasting influence on the development of typography and advertising design. This collection of reprints attests to the quality of his work and encourages an exploration of Max Burchartz's typographic oeuvre. The selection ranges from early typographic works from the Weimar period to complex advertising concepts from the early 1930s.

Edited by Jörg Stürzebecher
With photographs by Max Burchartz 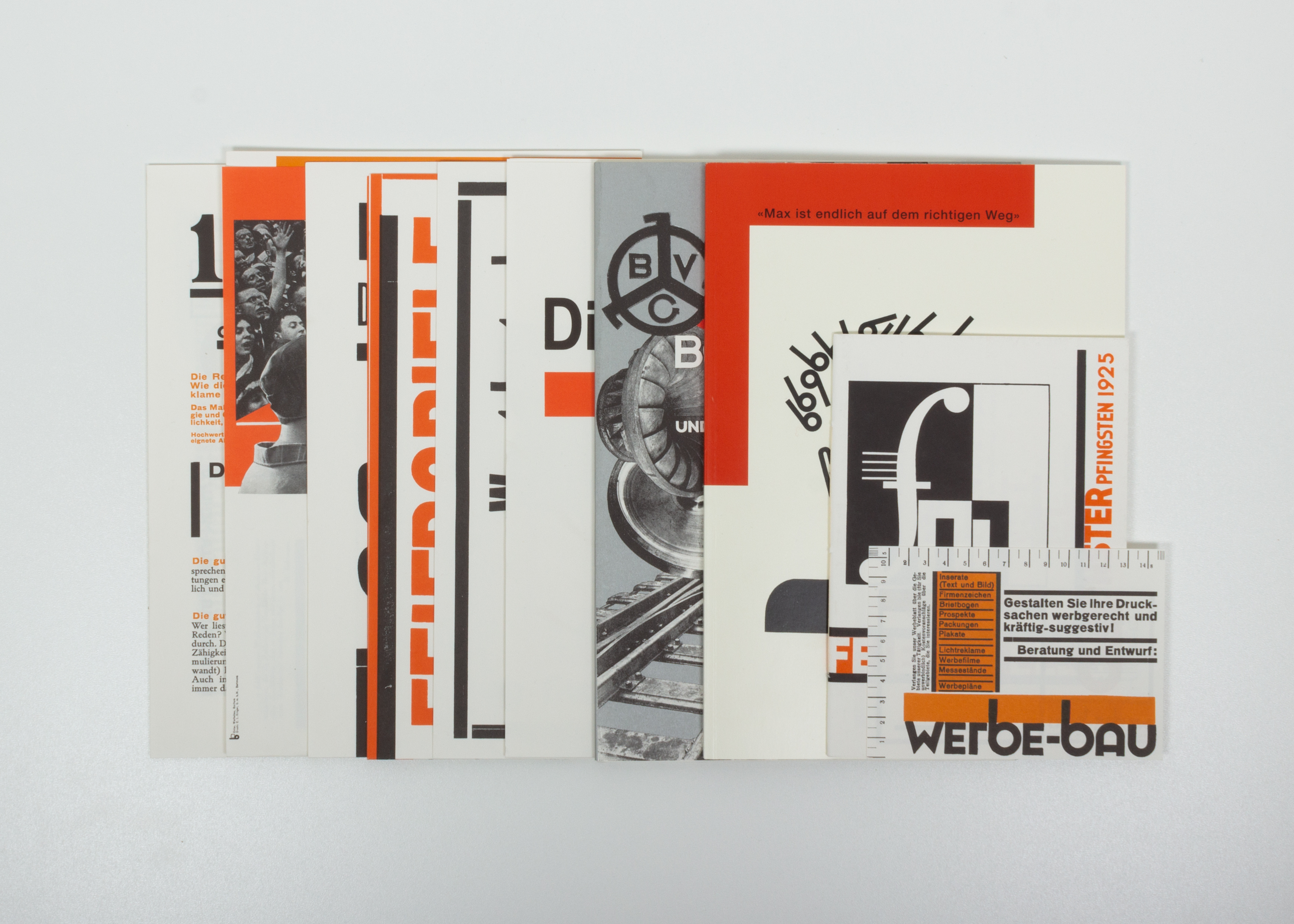 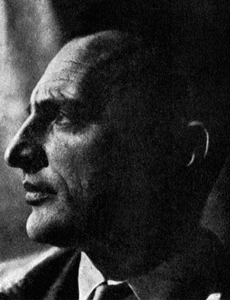 Max Burchartz (1887–1961) was a German artist who studied painting at the Düsseldorf Art Academy and the Academy of Fine Arts in Munich. From 1919 on, he was involved with modern artist groups in Germany and was under contract with the Alfred Flechtheim Gallery from 1919-1920. In 1924, Burchartz abandoned his painting and from then on devoted himself entirely to New Design in typography and advertising. He founded the advertising agency werbe-bau with Johannes Canis in Bochum and taught commercial art and photography at the Folkwangschule in Essen from 1926 to 1933. In 1928, he became a member and board member of the ring neuer werbegestalter and was involved in the International Press Exhibition (Pressa) in Cologne.