The Dominican Motherhouse and a Modern Culture of Space

2nd edition available from May 2021

Also available as an e-book 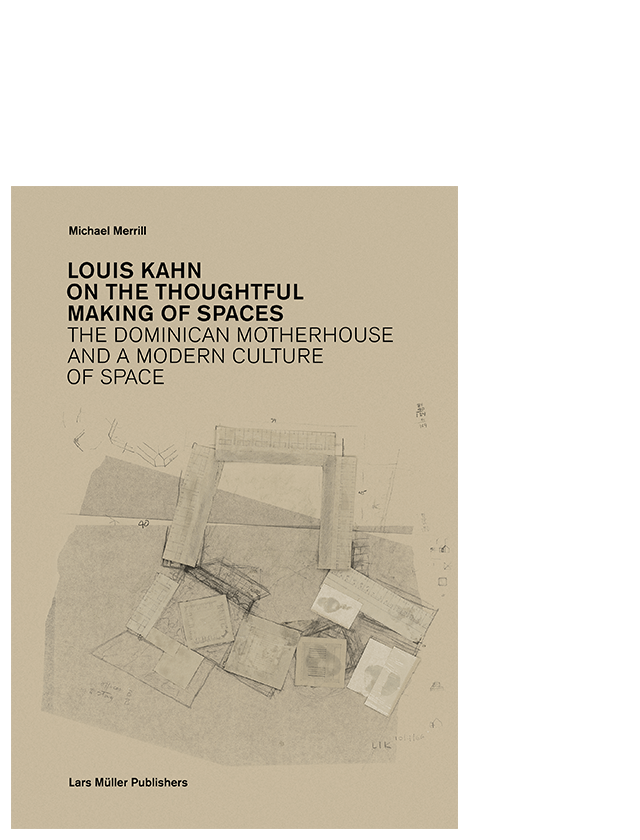 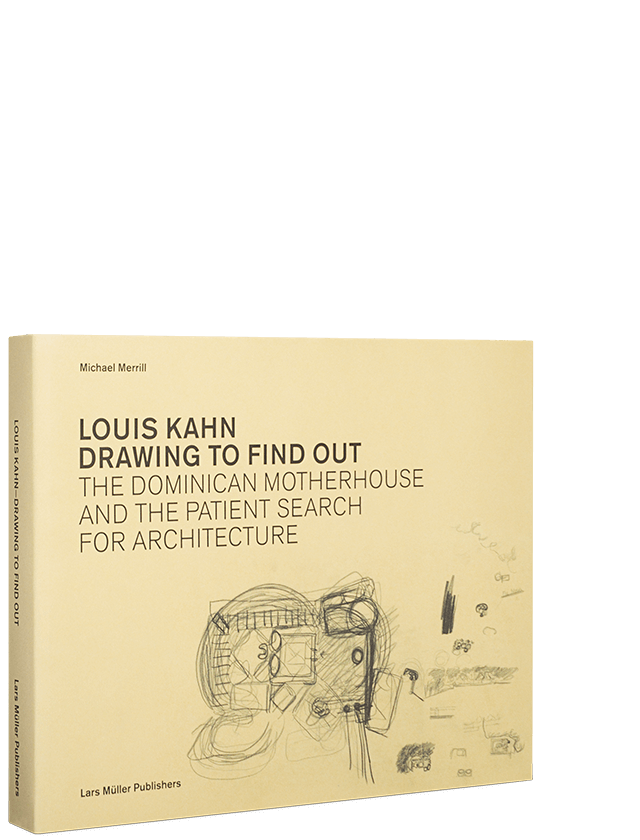 Louis Kahn: The Importance of a Drawing