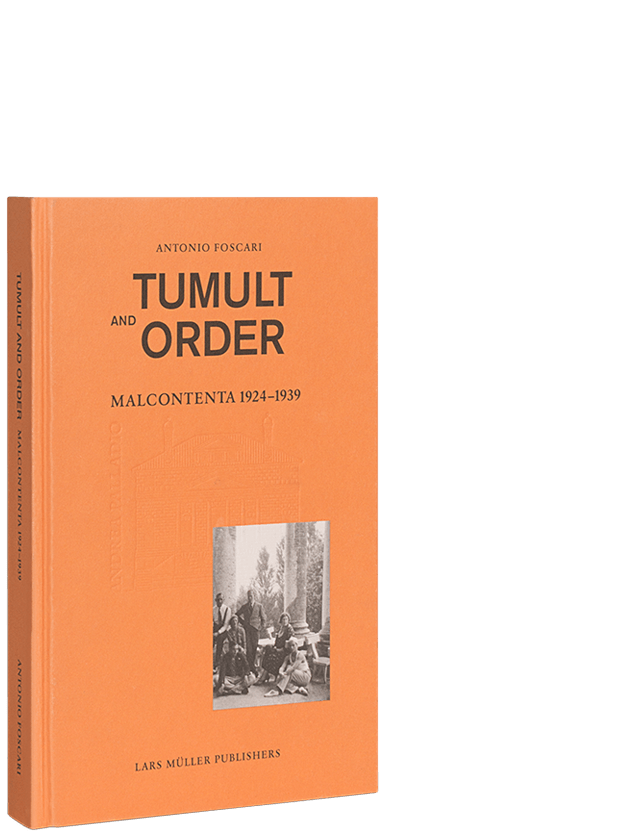 In the 1920s and 1930s, the Villa Foscari in Venice, better known as La Malcontenta, became a meeting place for intellectuals, artists, and members of the nobility such as Serge Diaghilev, Boris Kochno, Serge Lifar, Winston Churchill, Robert Byron, Diana Cooper, and Le Corbusier. It was an era of inspiring encounters between aristocrats, the avantgarde, snobs, and intellectuals that ended when Italy entered World War II. Antonio Foscari recounts this lively period in the building’s history and talks about its then owner, Bertie Landsberg, and his friends Catherine de Rochegude, Baroness of Erlanger, and Paul Rodocanachi, who not only lovingly renovated the villa, but made it such a lively place for the first time. The text is complemented by numerous photographs dating from this exciting time that convey an impression of what was happening in the villa in those days. 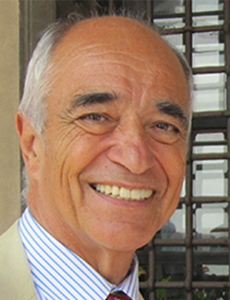 Antonio Foscari is an architect and has been a professor of architecture at the University of Venice since 1971. In 1973, he restored the Villa Malcontenta, built for his ancestors by Andrea Palladio, and has concentrated his research on buildings by the great Renaissance architect since that date. 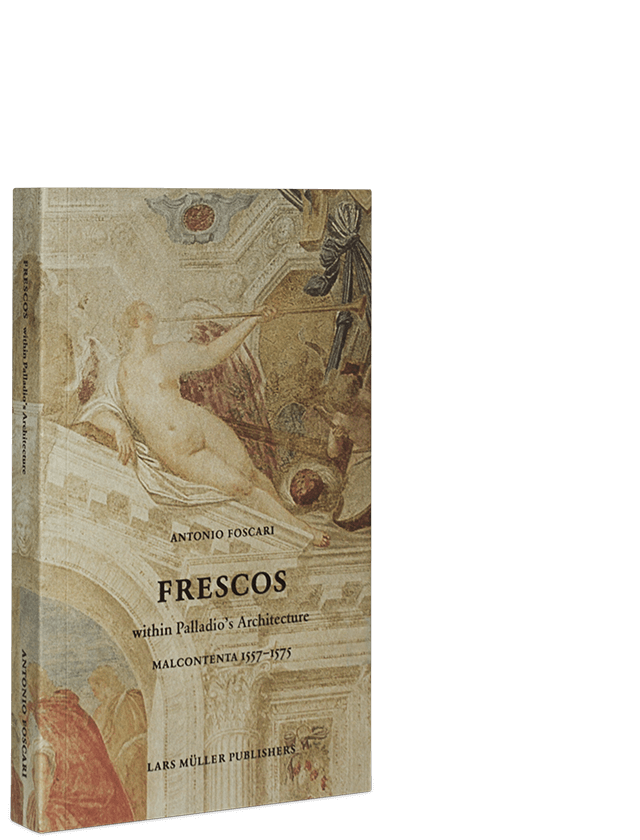 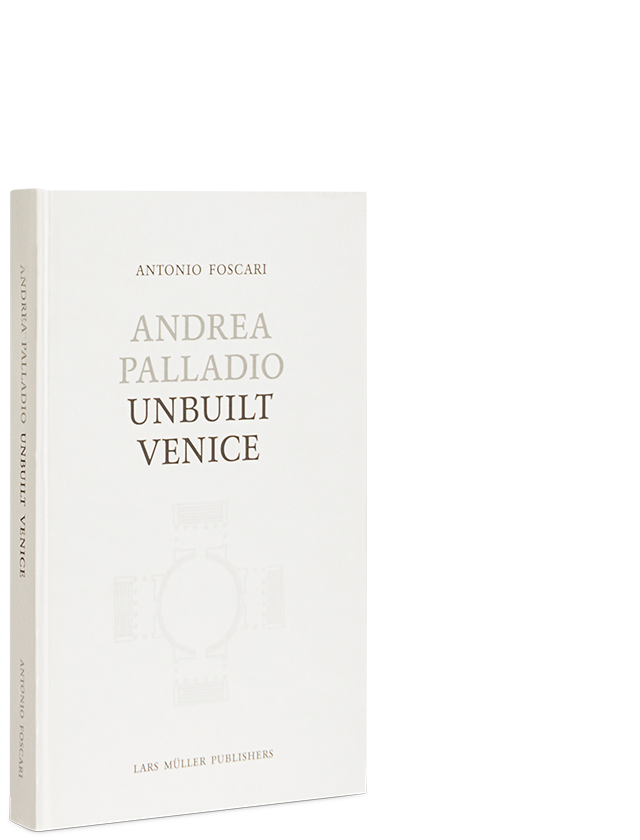 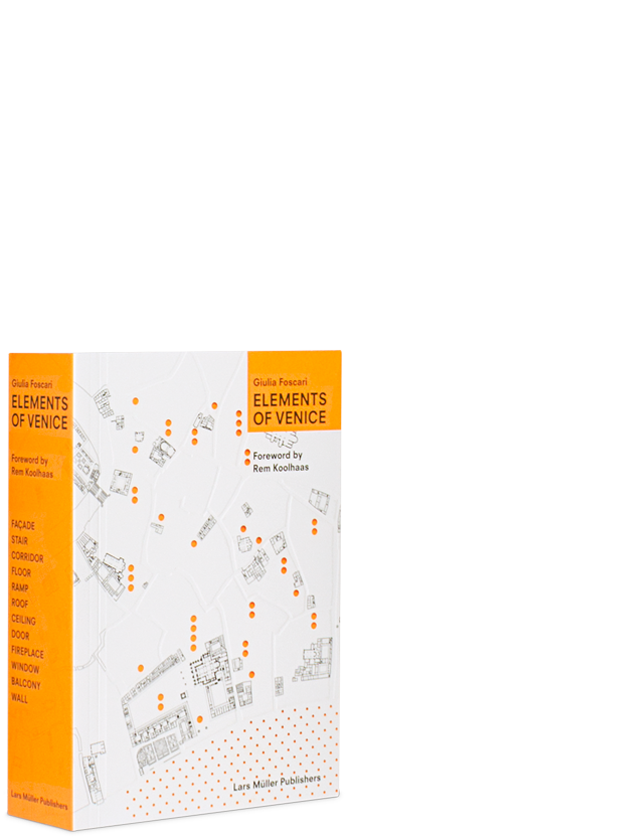 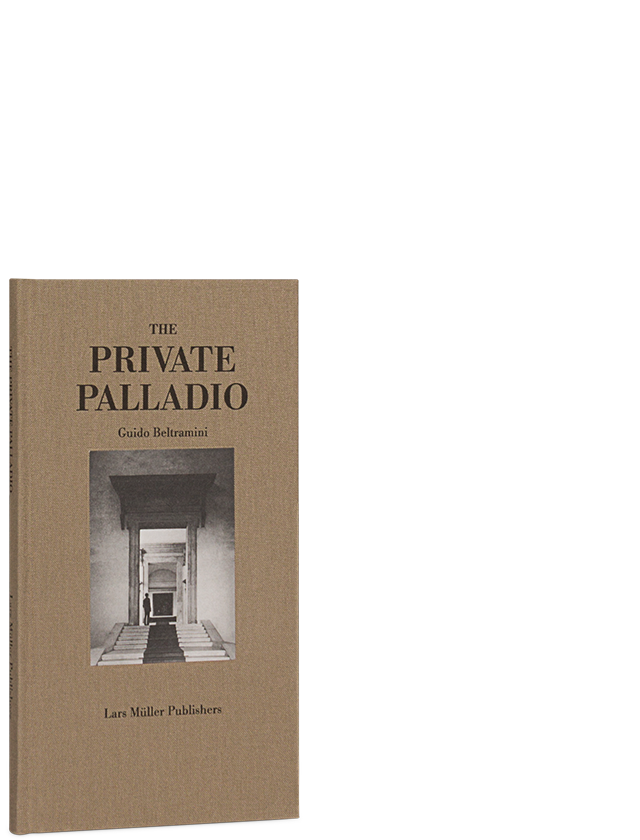 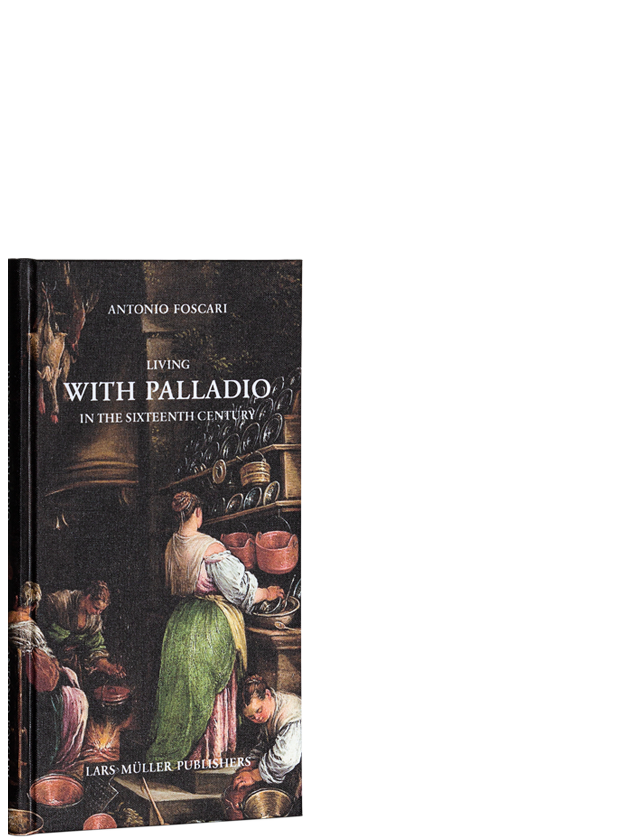 Living with Palladio in the Sixteenth Century