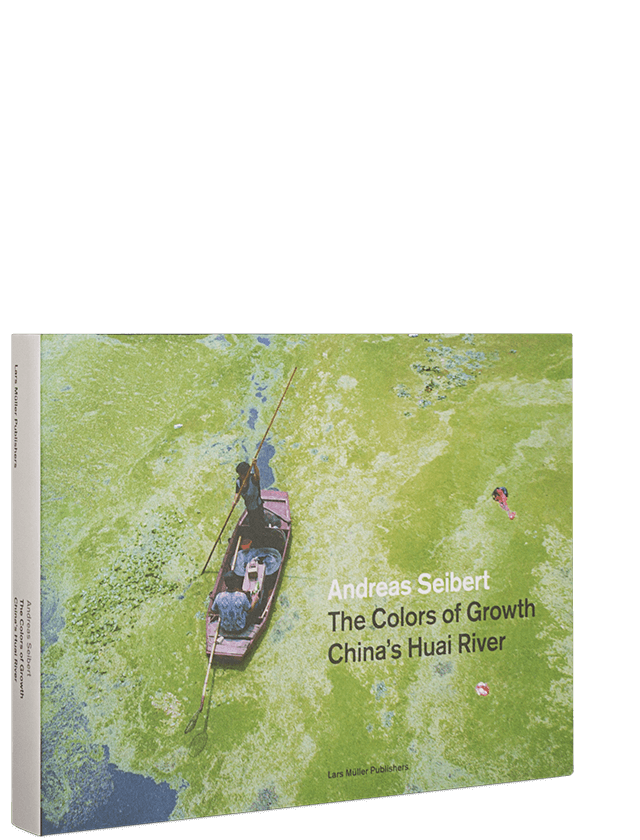 The Colors of Growth

China’s spectacular growth has brought not just prosperity, but also serious damage to the environment. For photographer Andreas Seibert, the present state of the Huai River is a clear example of these problems. Several stretches of the river have been so seriously polluted by toxic waste that people are advised not to even touch the water. Seibert has traveled along the river from source to mouth in order to record how it changes from a stretch of water rising amidst unspoiled nature into a large and poisonous river. Pictures taken on his travels present the poor hinterlands which are generally forgotten in discussions on China, and show the people who live on and near the river—in a habitat on the brink of destruction.

Andreas Seibert was born in 1970 in Wettingen, Aargau, Switzerland. He studied photography at the Hochschule der Künste in Zürich and German literature and philosophy at the University of Zurich. He has lived in Tokyo since 1997. His photographic work has been published in numerous international magazines and shown in exhibitions all over the world. 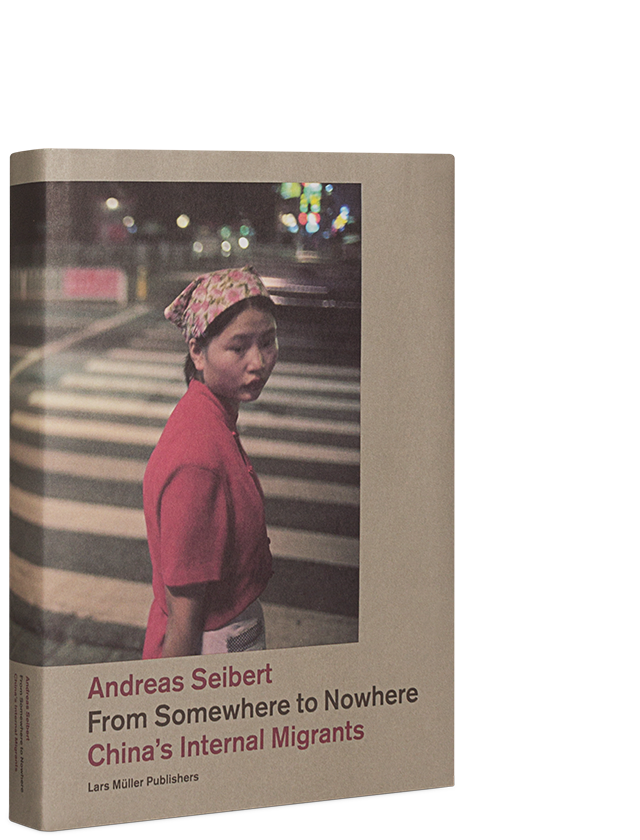 From Somewhere to Nowhere