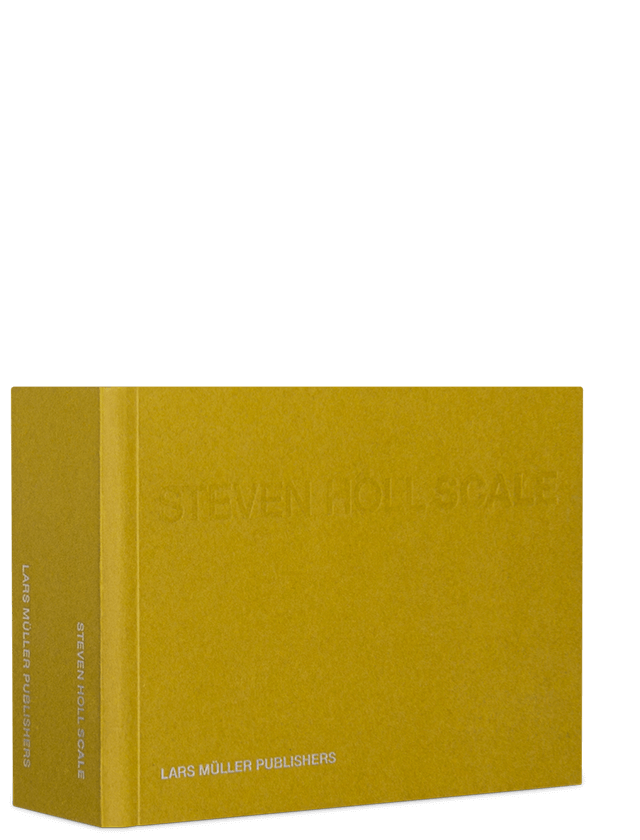 Following Written in Water (2002), this is the second publication devoted to Steven Holl’s legendary watercolors. Four hundred watercolors represent the creative process of this renowned and influential American architect and reveal his highly personal method developed over many years, containing preliminary ideas and sketches of all major projects. Holl is known for his sculptural architecture and his virtuosic use of light, and watercolors are the ideal means to visualize these characteristic aspects of his work. At a time of rapidly changing technology in the service of architectural design, these watercolors become spectacular examples of a low-tech method. The results are invariably original works of art. The watercolors are juxtaposed with photographs of the built architecture and emphasize the crucial aspect of scale. 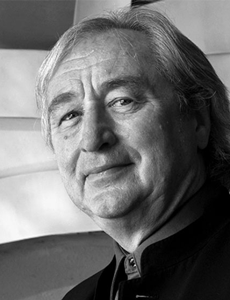 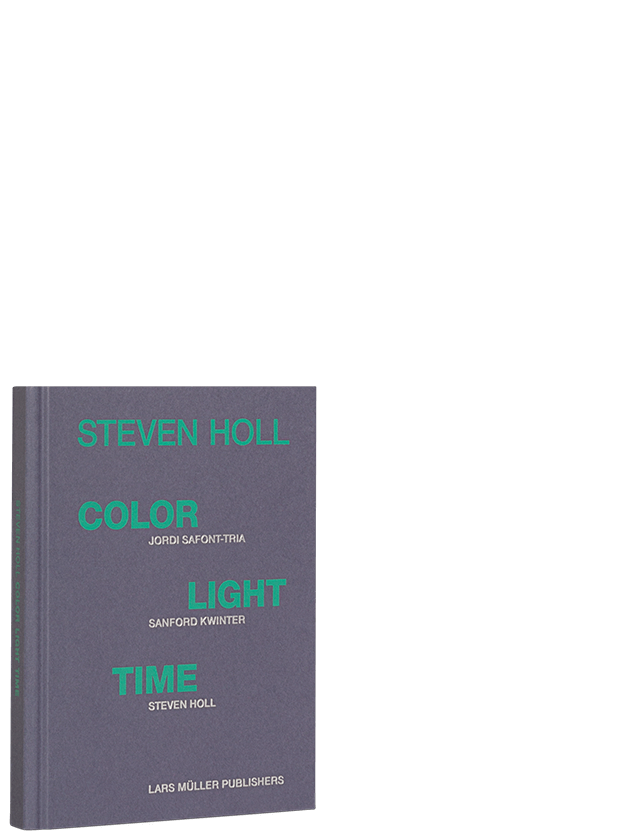 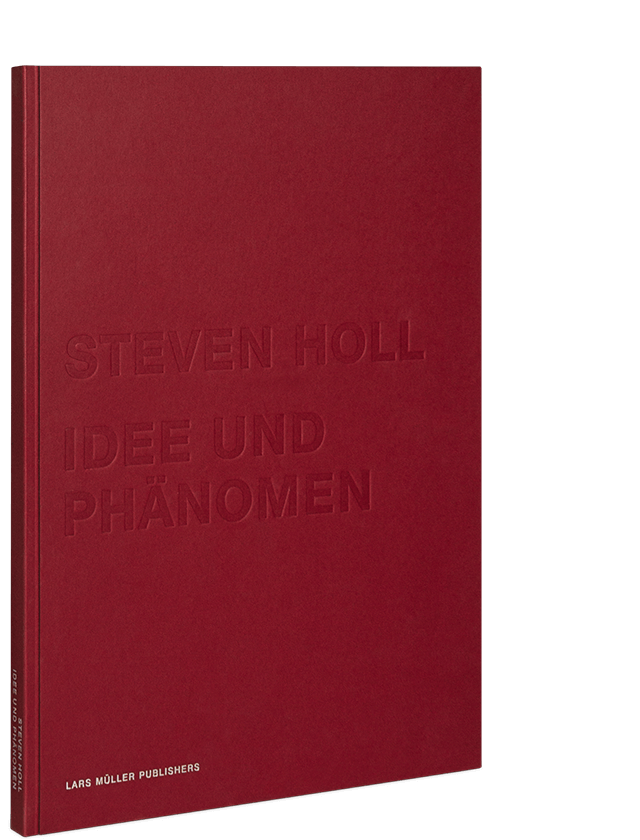