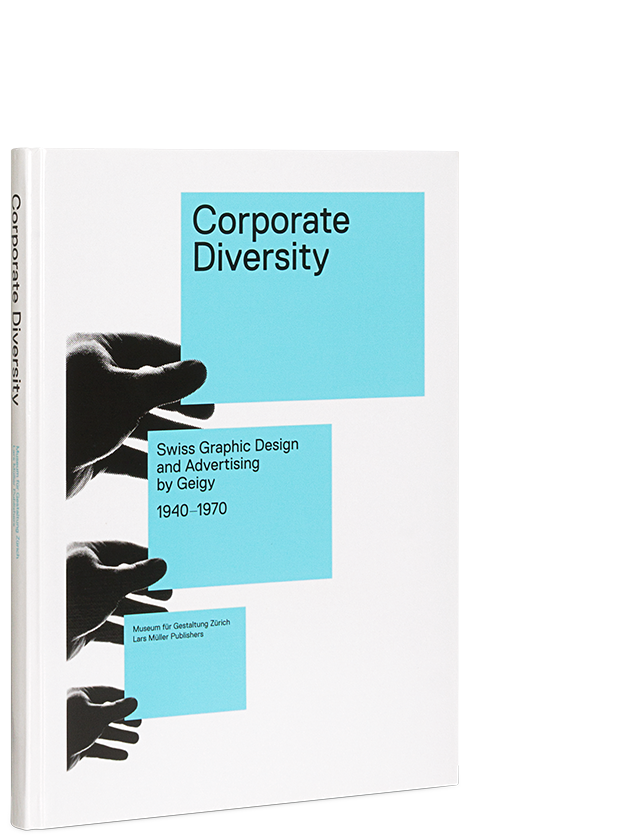 The design studio of J. R. Geigy AG was the launching pad for one of the great periods of Swiss graphic design, in the 1950s and 1960s. The open-minded corporate culture of the chemical company in Basel combined product and company advertising in an exemplary way. The resulting works reveal a modernist formal idiom without being indebted to a specific, formulaic look. There was room in it for visual symbolism as well as the acquisition of nonrepresentational art, with which some of the graphic designers involved were connected. Under the leadership of Max Schmid for many years, the studio employed Roland Aeschlimann, Karl Gerstner, Jörg Hamburger, Steff Geissbühler, Andreas His, Toshihiro Katayama, and Nelly Rudin, among others. Freelance designers such as Michael Engelmann, Gottfried Honegger, Armin Hofmann, Herbert Leupin, Warja Lavater, Numa Rick, and Niklaus Stoecklin were also used. In the 1960s, the Basel office, most especially George Giusti and Fred Troller, was involved in developing the studios of the subsidiaries in the United States and the United Kingdom, placing more emphasis on advertising. This is the first comprehensive presentation of Geigy design, an important Swiss contribution to the international history of design, in all its determination and independence. 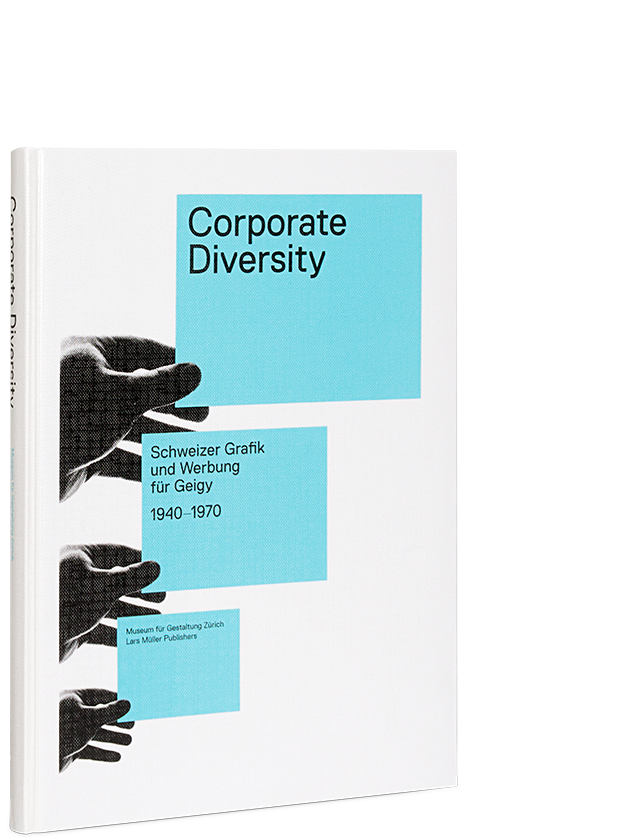