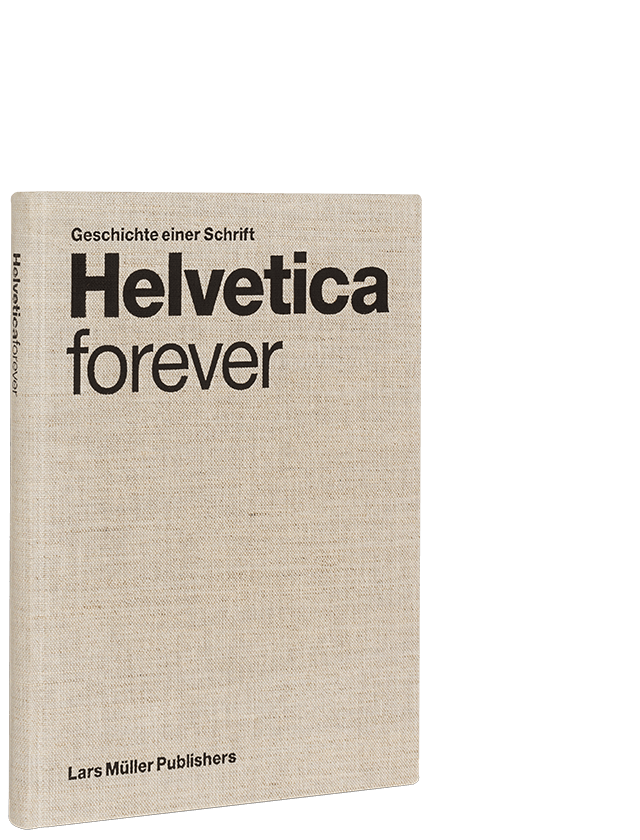 Designed in 1957, the Helvetica font is an icon of swiss graphic design, which was a model of sober, functional communication throughout the world in the 1950s and 60s. The balanced and neutral appearance of Helvetica forgoes a high degree of expressivity – a quality for which it is both criticized and admired. This polarization has helped to gain it unparalleled notoriety. This publication retraces Helvetica’s fifty-year history, compares it to the well-known sans serif fonts of the twentieth century, and examines the phenomenon of its unparalleled spread. The documentation is based on the achievements and archive of Alfred Hoffmann, the former director of the Haas’sche Schriftgiesserei (type foundry), where, in conjunction with Max Miedinger and Eduard Hoffmann, Helvetica was developed. Numerous illustrations show a multitude of ways the font has been used in five decades from a wide variety of fields – from signal design to party flyers.