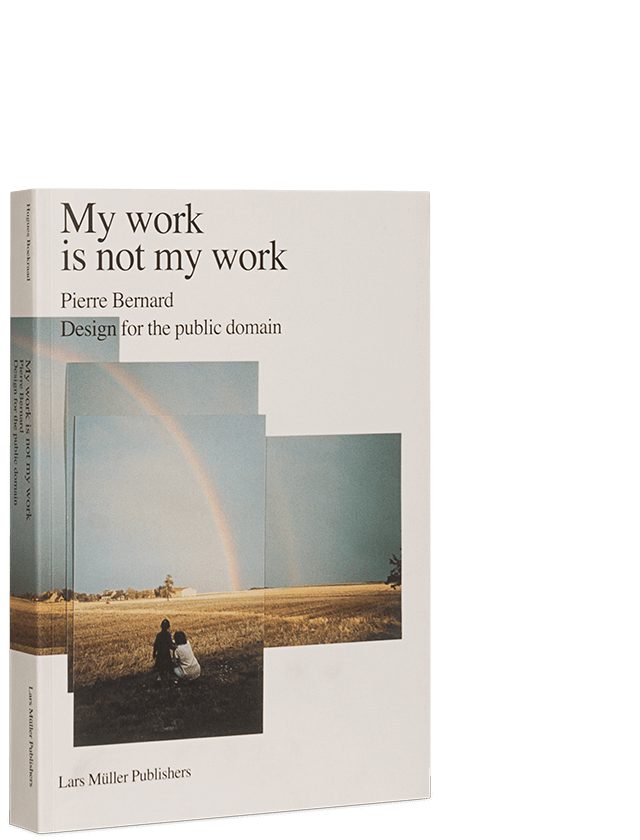 The French designer Pierre Bernard focuses in his work — a comprehensive survey of which is offered here for the first time – on the public domain, on communication between governments and citizens, on notification and orientation in the public realm. A striking example is his concept for the Louvre’s corporate identity in Paris. Bernard is omnipresent in France with his design for the distinctive seal of the French National Parks. Since 1991 Pierre Bernard has directed the Atelier de Création Graphique in Paris.