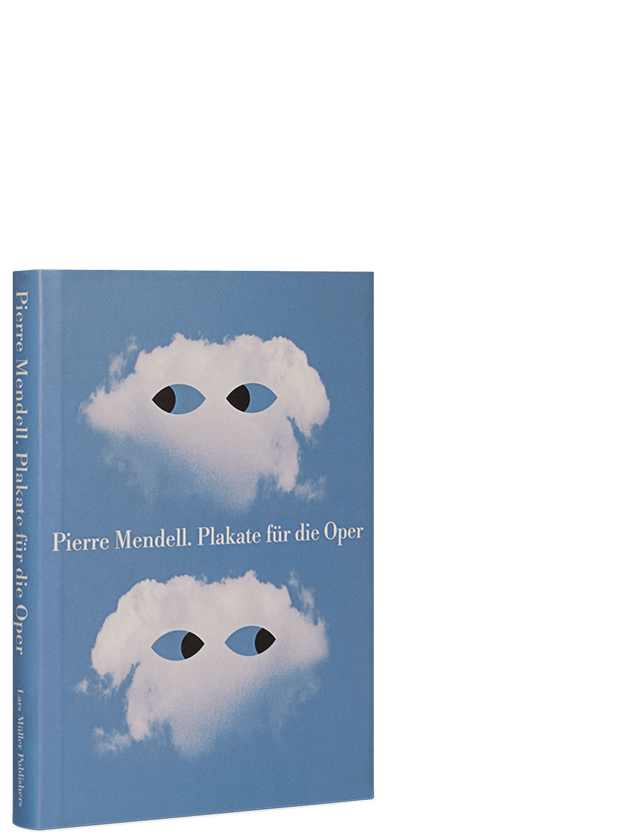 Pierre Mendell has been designing the posters for the Staatsoper in Munich from 1993 to 2006. With over a hundred motifs to his name, he has not only successfully created an unmistakable identity for the Munich opera, he has also linked this opera house with a form of visual expression that is unparalleled in its originality and immediacy. Mendell’s simple, almost archaic, visual language is admired over the world and his poster designs are represented in leading collections such as the Museum of Modern Art, New York.

Pierre Mendell, 1958–2008, studied graphic design, among others, with Armin Hofmann. He has lived and worked in Munich since 1961. He exhibited internationally and has received numerous awards. 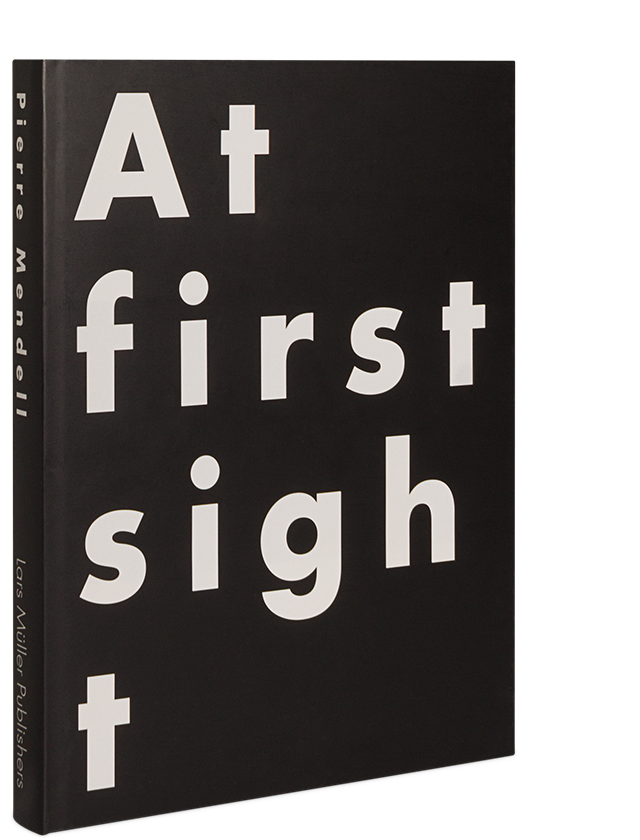 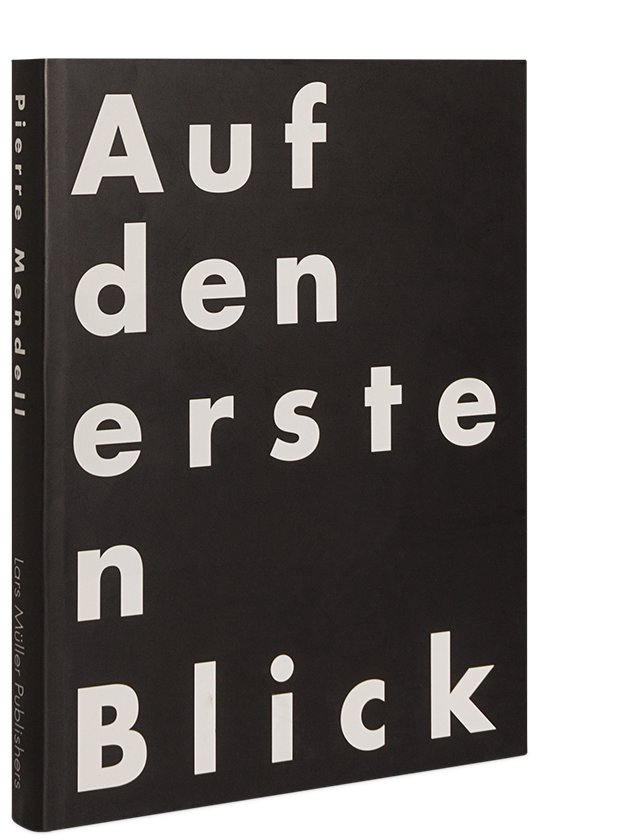