The idea of providing a memorial to the victims of the Holocaust dates from 1989. Then plans were made, designs sketched and heated discussions conducted. The memorial was handed over to the public in May 2005. Since then, 2700 concrete blocks flow unassertively over the enormous field and invite visitors to immerse themselves in them. The monument cannot be interpreted in any one specific way, it is not suitable for acts of state and does not follow the rules of ceremonial, which is what makes it so spectacular.

This publication was created in close co-operation with Peter Eisenman and records the memorial with photographs by Hélène Binet and Lukas Wassmann. Essays by Hanno Rauterberg and Peter Eisenman make it possible to reflect about the building more deeply. 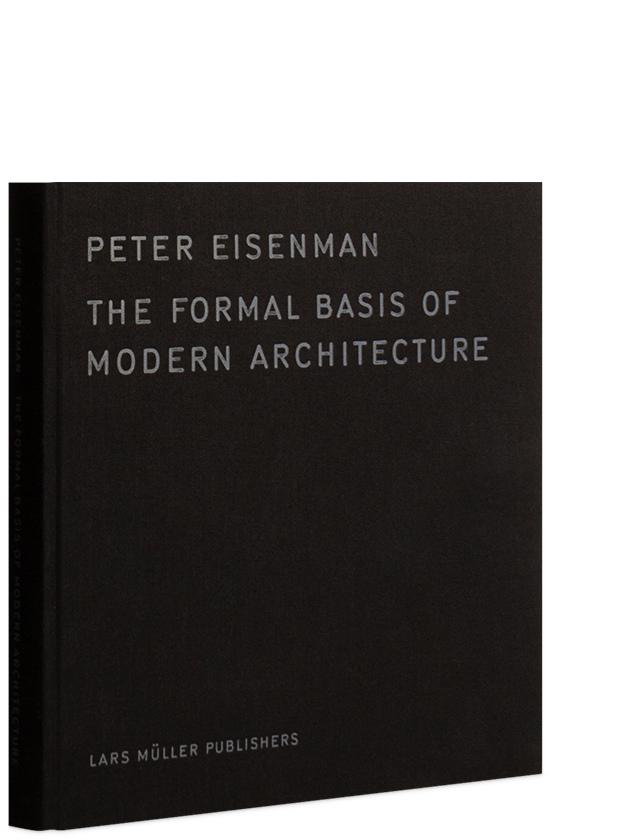 The Formal Basis of Modern Architecture 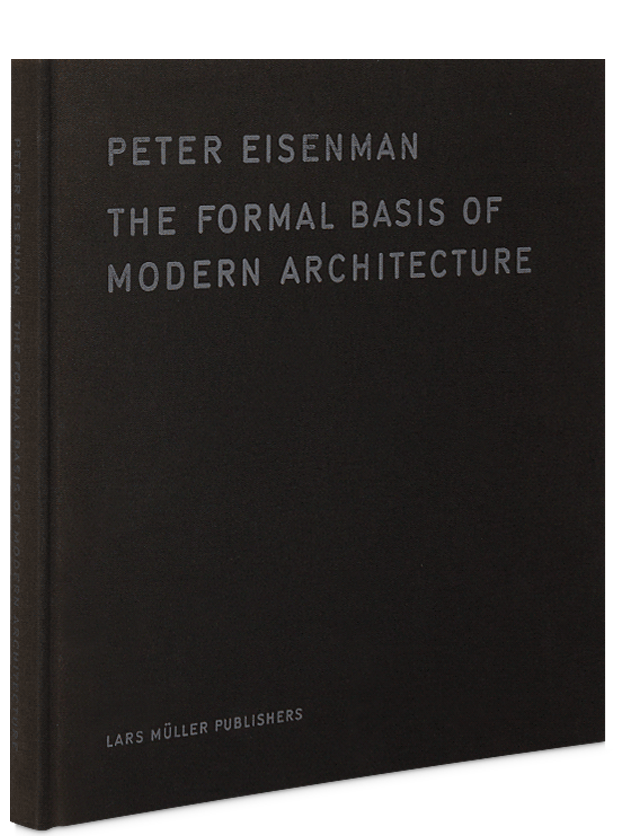 The Formal Basis of Modern Architecture (1963)