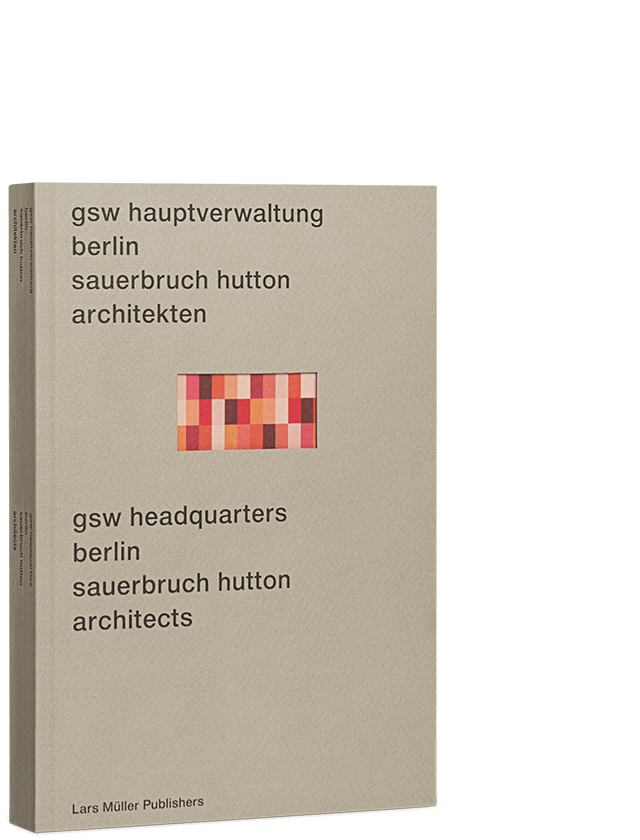 The GSW Headquarters Building is an assemblage of five distinct volumes. This variety of elements allows a response to the different typological an morphological conditions of the ensemble's location between the southern and northern parts of the so-called "Friedrichsstadt" in the centre of Berlin. Within the discussion about the reconstruction of the once-divided capital, this project articulatesa response to the city which accepts Berlin's historical conglomerate as a structural principle. History is seen as a dynamic process which leaves its traces. This intention to work with these traces – as with any other condition of the context – in a constructive and creative way is the underlying principle of this sceme. With its low-energy concept the building leads into the future, and with its idiosyncrati aesthetics it demands the return of a sensual architecture at the beginning of the 21st century. 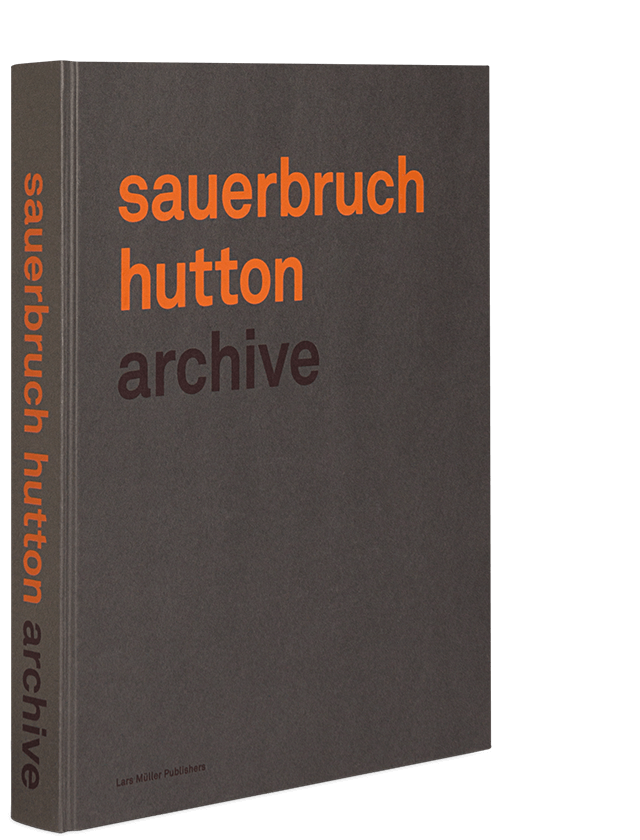 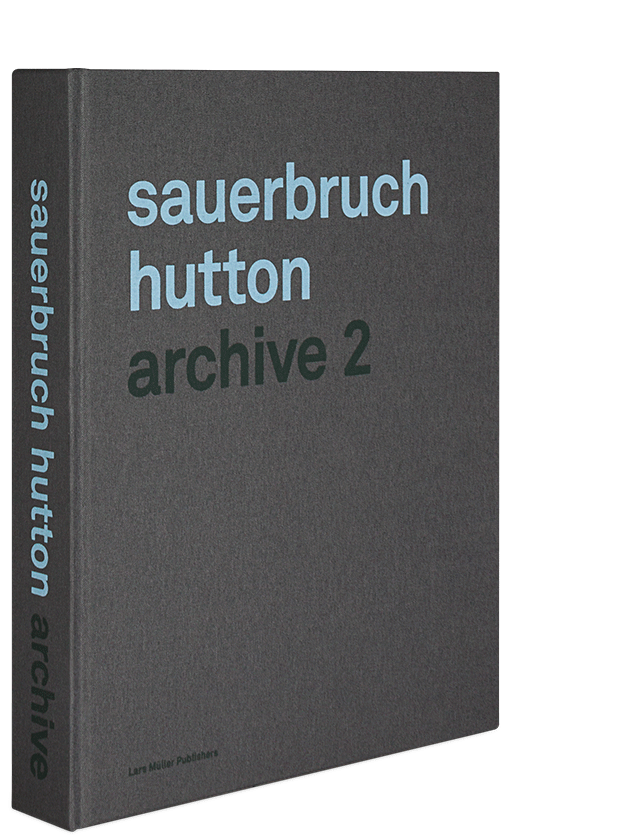