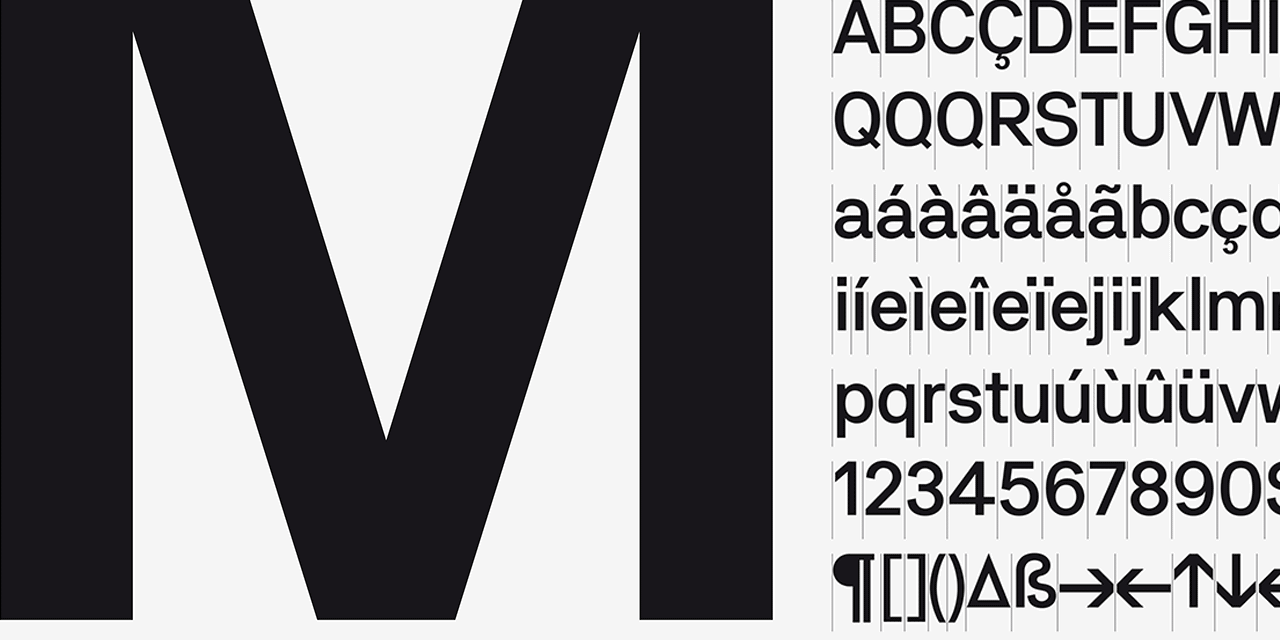 After having been faithful to Helvetica for basically forever Lars Müller Publishers has decided to break fresh ground and go for the typeface Neubau Akademie for its new website. However, the aesthetics and the approach stay the same.

Despite our love for and extensive use of Helvetica as well as our books on the typeface we decided to break out in a new direction. We chose to use a new font for the redesign of our website: NB Akademie. The grotesque typeface kills two birds with one stone: its clean look and surprisingly restrained appeal suits our aesthetics and the font is web compliant. NB Akademie is specifically designed to be used for both print and online media whereas the various Helvetica re-drawings adapted to technical challenges and changing commercial requirements make it difficult to achieve a visual consistency among different media. Plus we simply love NB Akademie.

It’s not the first time we work with design studio Neubau Berlin. In 2014 we published their book Neubau Forst Catalogue, a collection of tree silhouettes, which were systematically photographed in summer and winter over the period of several years and digitally removed from their original Berlin surroundings. Founded by designer Stefan Gandl in 2001 the studio Neubau Berlin is also the editor of the design publications Neubau Welt and Neubau Modul and has exhibited its work at MU in Eindhoven, Netherlands.

Since Lars Müller Publishers offers a carefully edited selection in a time that is flooded by a sheer unmanageable excess of visual stimuli we chose a typeface that reflects this approach. “The typeface’s influences and naming go way back to legendary German type designer Ferdinand Theinhardt and his revolutionary typeset Royal Grotesk designed in 1880 for the publications of the Königlich-Preußische Akademie der Wissenschaften zu Berlin,” says Neubau Berlin about their font. Royal Grotesk later became internationally known as Berthold’s Akzidenz Grotesk. The sleek sanserif typeface NB Akademie correlates with the rational aesthetics of Lars Müller Publishers.

So although we present you a new website and a new font we stay true to our principles. 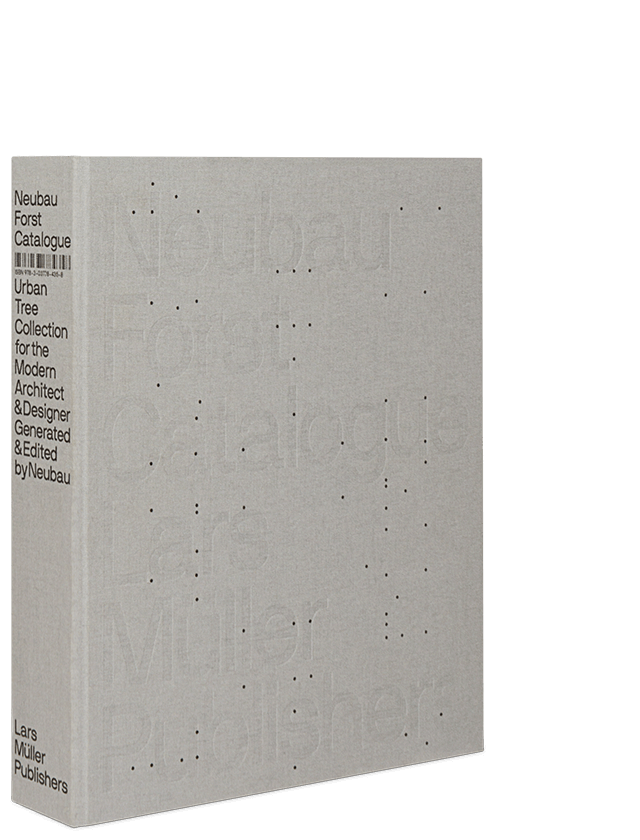