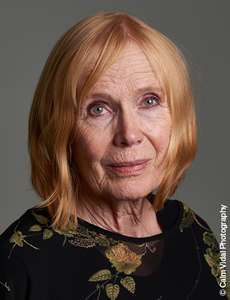 Liv Sæteren (*1944) was the director of different Norwegian libraries before she was library director at Oslo Public Library/Deichman from 1986 to 2013. Her main focus is library development to meet changes in society, especially in information technology. This included developing a new concept for library buildings and interiors. Her formal education is library school, political science, and public administration. Sæteren was a member of various committees in the cultural field and has been honored with awards such as City of Oslo’s Cultural Award, The King’s Medal of Merit, the honorary award from the Norwegian library association and is a Paul Harris Fellow.