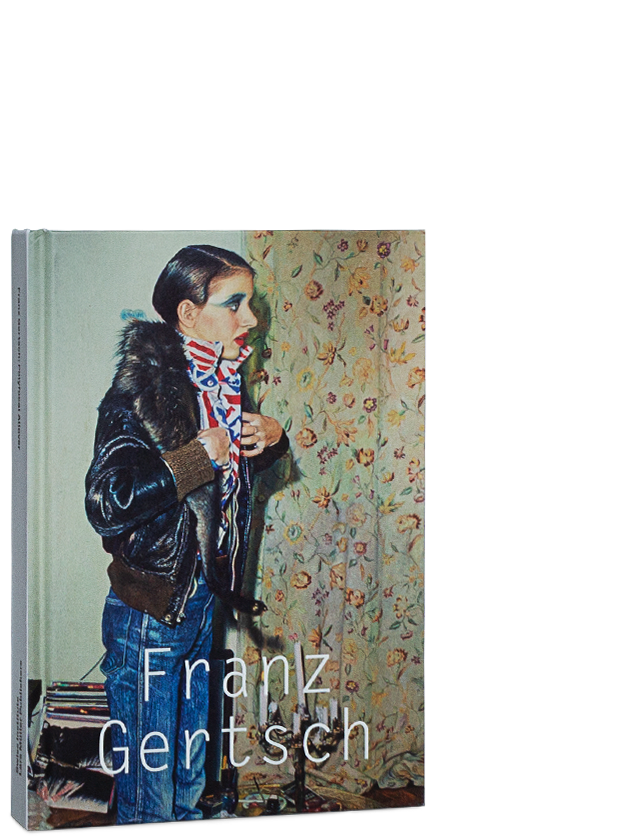 The Swiss artist Franz Gertsch (1930-2022) is a leading figure of photorealist painting. For over five decades, he has created monumental portraits of charismatic youths and meditative depictions of nature in vivid and painstaking detail.

Polyfocal Allover surveys Gertsch's paintings from 1970 to 1982 and woodcut prints from 1979 to 2019, reflecting a vision in which all that lies within the frame is accorded equal value. The essays, interviews, and conversations in this publication bring further definition to the lives and landscapes Gertsch renders with such virtuosic, eerie precision.

Franz Gertsch (1930-2022) was a Swiss painter and graphic artist who gained international fame for his large-scale hyperrealistic portraits. He participated in several international exhibitions over his career, most significantly in documenta 5 (1972), organized by Harald Szeemann, Jean-Christophe Ammann, and others, which centered upon artists considered by the curators to be "questioning reality." Gertsch’s work was also included in the 1978 and 1999 Venice Biennales. Gertsch has been the recipient of multiple grants and prizes, including a DAAD Grant, Berlin (1974–75), and a cultural award from the Bürgi-Willert-Stiftung (1998). The Museum Franz Gertsch in Burgdorf, Switzerland, is devoted to his work. 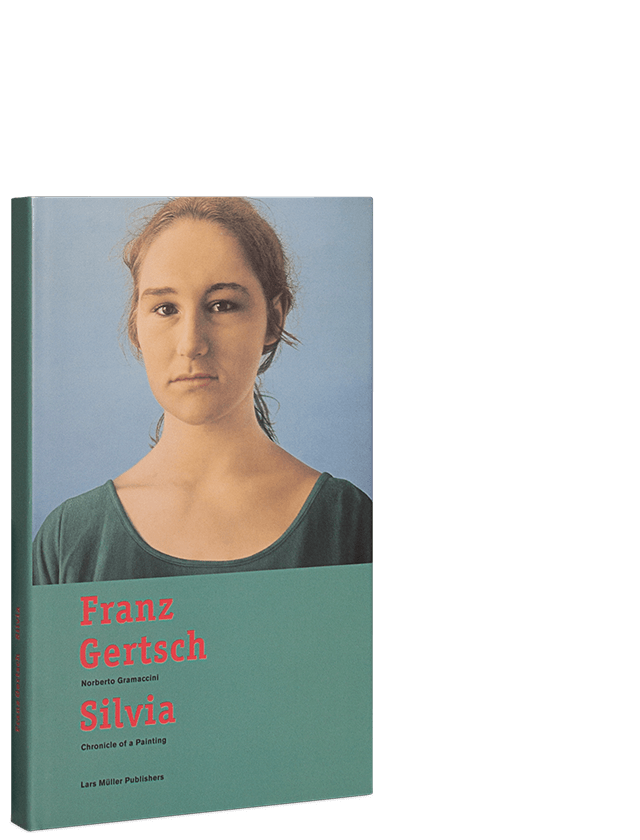 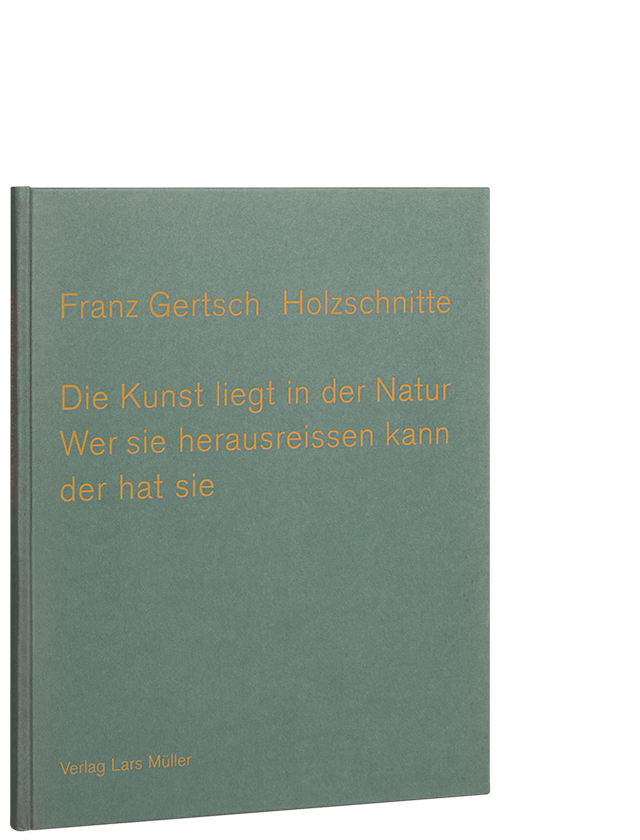