Architect Sir David Adjaye has been named one of the 100 most influential people in the world by TIME.

Earlier this year the announcement that David Adjaye will be receiving a knighthood for services to architecture hit the headlines. This week he was named one o the most influential people in the world by TIME. The architect is part of their 2017 TIME 100 list and was selected by Thelma Golden, the director and chief curator of the Studio Museum in Harlem. „David Adjaye is one of the great architectural visionaries of our time. His work—deeply rooted in both the present moment and the complex context of history—has envisioned new ways for culture to be represented and reflected in the built environment,” she states.

While David Adjaye will be knighted and has been honored – we have the book!

Constructed Narratives brings together essays and several recently completed buildings by David Adjaye, in the United States and elsewhere. In the essays, Adjaye shows how his approach to the design of temporary pavilions and furniture, private houses, and installations at the 2015 Venice Biennale feeds into his designs for public buildings. 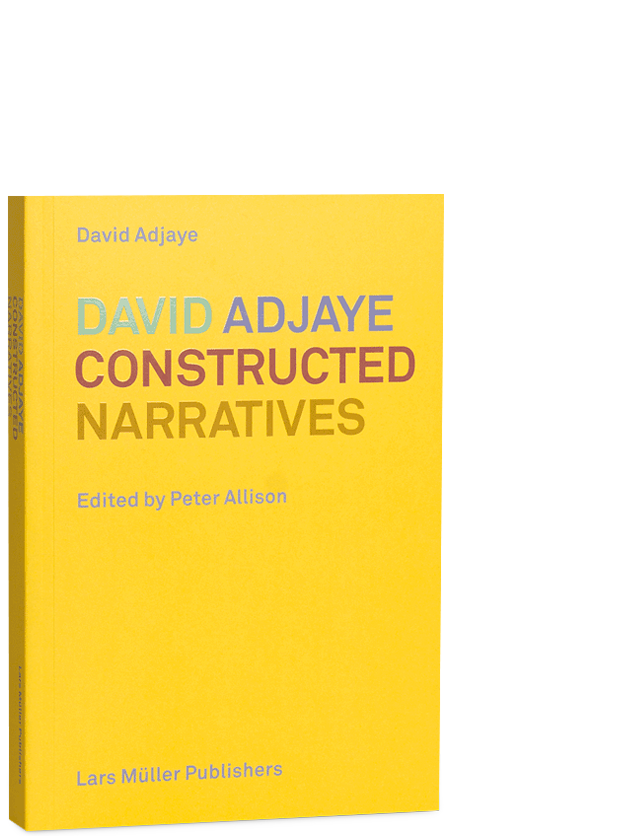 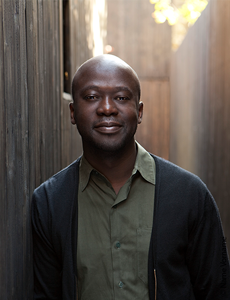 David Adjaye, born in 1966 in Dar-Es-Salam, Tanzania, graduated from Royal College of Art in London in 1993. He is founder and principal architect of Adjaye Associates, an international archiectural practice responsible for work ranging in scale from private houses to major art centers across the whole world. In 2009 he was selected to design the New Smithsonian Museum of African American History and Culture in Washington D.C. He is recognized as one of the leading architects of his generation.