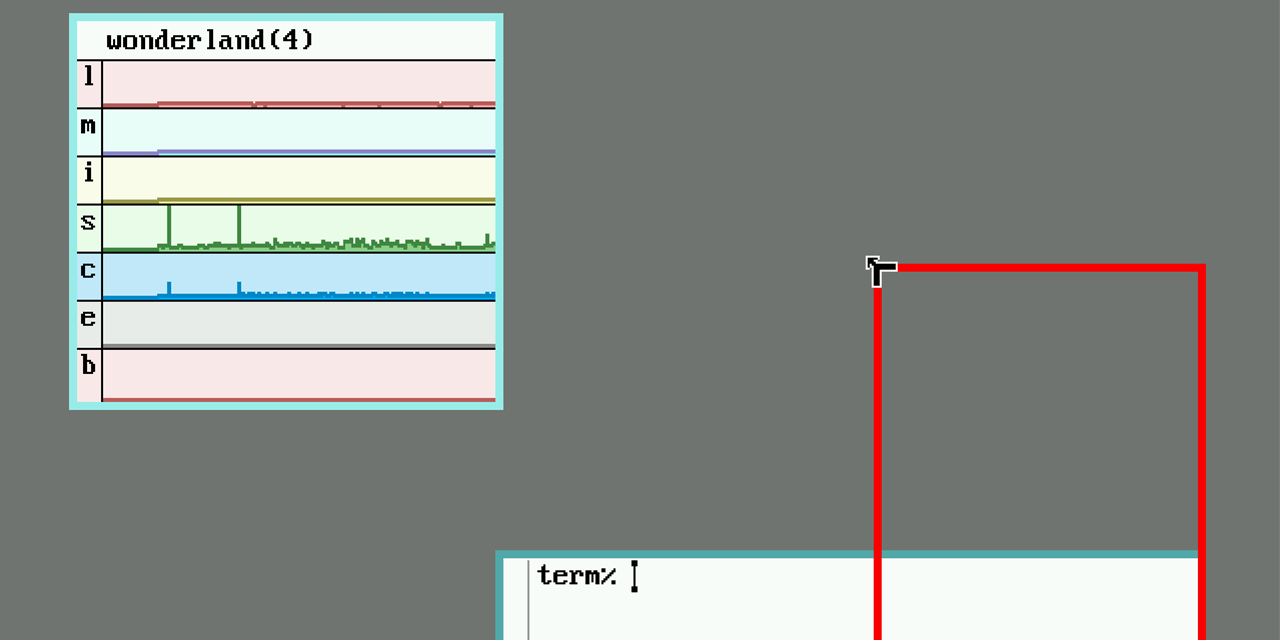 Matthew Wiese, student in Philosophy and Computer Science at The Ohio State University, demonstrates Kenya Hara’s Designing Design is still relevant today and manifests design’s ubiquity by reference to the OS Plan 9. Furthermore: Designing Design proves to be valuable in any field.

Have you heard of Plan 9?

If so, great; if not, even better. To Kenya Hara, “knowing” is merely the beginning. A person must first understand what knowledge they have – whether it’s of advanced methods in calculus or the history of 17th century philosophy – before they should even start. Usually, we just stop once we’ve learned whatever we’re after. However, in Hara’s eyes, this know-how is solely a “starting point for our imagination.” What distinguishes a capable designer from a master is this capacity for bizarre and wondrous imagination; influential thinkers aren’t content with only gazing upon the White Rabbit, no, they must follow it down into Wonderland to truly unlock its mysteries.

So what is Plan 9 exactly? To assuage your mind’s anxiety concerning Plan 9’s absence in its gray matter’s archives, a quick history will be in order. Plan 9 is in fact an operating system, developed by Bell Labs beginning in the early/mid 1980s. Officially defunct as of 2002, this operating system was developed as a research project delving into many different areas, most notable for its widespread use of file systems for the OS’ various architectural needs. Despite its mainstream loss to Unix, Plan 9 is still studied by academics and hobbyists alike.

Not only is Plan 9 technically unique, but its user interface design is especially appealing considering those we are familiar with today. The eminent example of the computer’s UI pioneer is Steve Jobs, and with appropriate merit. Now, there is muddled controversy surrounding Jobs’ development of the now common “desktop metaphor” with his introduction of the Macintosh – supposedly, he may have either stolen or just been influenced by Xerox PARC’s Alto personal computer.

No matter, what’s important to gleam from this brief history is that Apple’s Macintosh computer has a graphical user interface not unlike the Mac of today. More than 30 years’ time, and all the technological advancements in the world, but our GUIs have advanced no further than the addition of color and higher resolutions.

But – what’s that? Off in the distance I hear murmurs. They are getting closer, louder, more obnoxious: “If it ain’t broke don’t fix it!” “A good design is timeless!” “You have poor taste!” Indeed, the counterarguments are as obvious as they are numerous. Considering, though, that every other field of design has had periods of intense change, it gives those of us passionate about this area cause to just pause and think. New plaster has been smeared over the old by younger generations for decades, seeking not only individual fulfillment, but just different ways of doing things. One might imagine Jobs, if he were still here today, gazing puzzled at the shiny new Macs and wondering what ever happened to think different?

Plan 9 may not be entirely unique and is also just one example of a myriad other approaches to UI design, but its existence is no less important. Let’s imagine for a second a large blank canvas, covered only in a neutral gray paint. On this field lies a mouse, the pointing arrow both you and I are intimately familiar with. However, this space is lacking any indication whatsoever: no icons, no task bar, no popup windows. We are left desolate in a space not unlike the high deserts of New Mexico, free to scratch, sniff, and weep as we wish.

A simple right click opens a basic context menu: New, Resize, Move, Delete, Hide. That’s it. With those five commands the user is able to draw and morph their desktop’s windows however they wish. Even better, Plan 9 designed each window itself as a portal into an application. No need to worry about one icon for Microsoft Word and the other for Google Chrome, a rudimentary text command makes each terminal window come alive as the program you summoned for. However, this OS has not had a tune-up since its inception in 1984. So, unfortunately compared to the modern operating systems of today, Windows 10 and Mac OS, Plan 9 has fallen gravely behind not unlike grandpa with his insistence on using a rotary phone.

Hara writes that “a table with the simplest design possible […] will adjust to a variety of environments and will be suitable to any stage of life.” This wise statement is not only applicable to Hara’s design process for MUJI, but also to designing the user interfaces of tomorrow. If Her is any indication of the potential for innovation, then we have nothing to fear. Broadening our interaction with computers beyond the 2D plane to features such as voice is now being done by Siri. I am reminded of Kenya Hara’s own idea of senseware. The interfaces we use to manipulate computers in the future could go far beyond sight and sound – and should. After all, this blank gray canvas is only as powerful as the person commanding it. (Matthew Wiese)

“Technology will bring forth new possibilities, but it is still only an environment, not creativity itself.” Kenya Hara, Designing Design 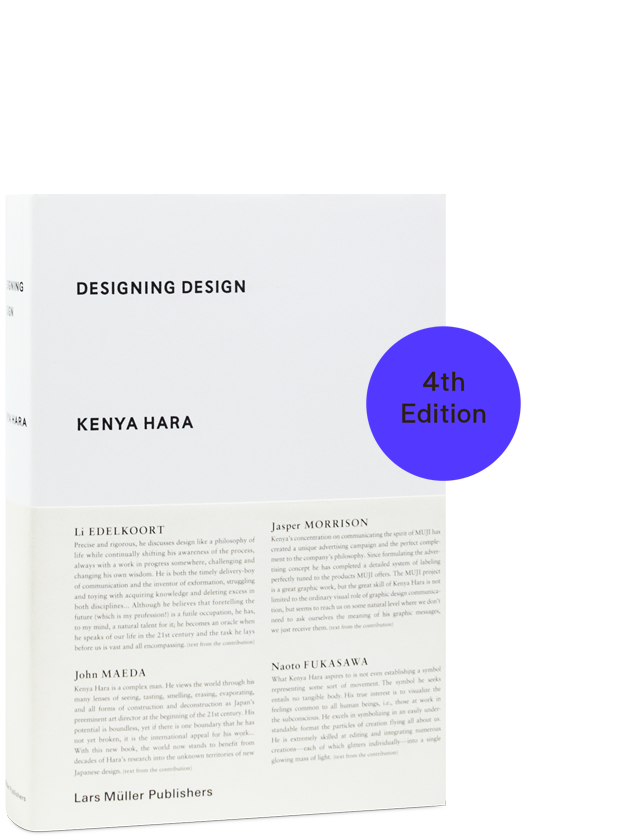 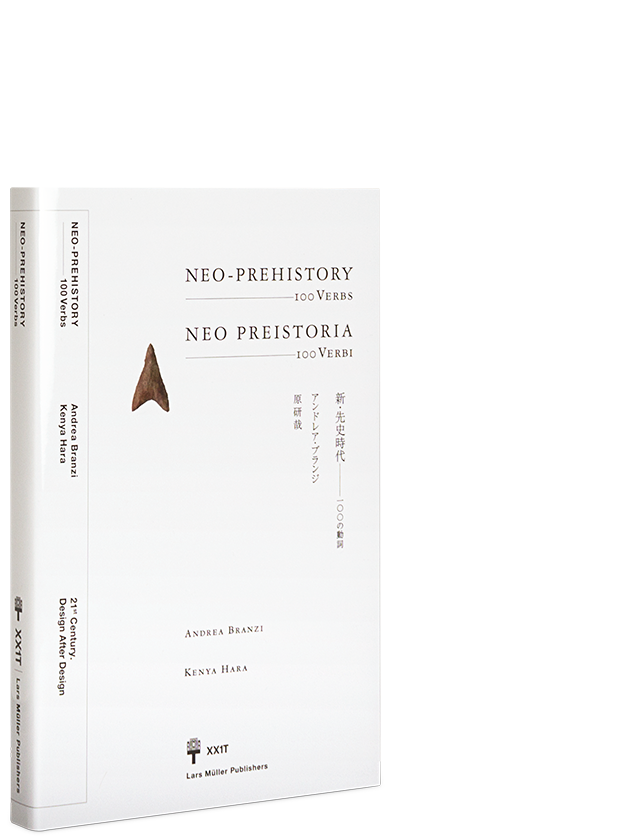 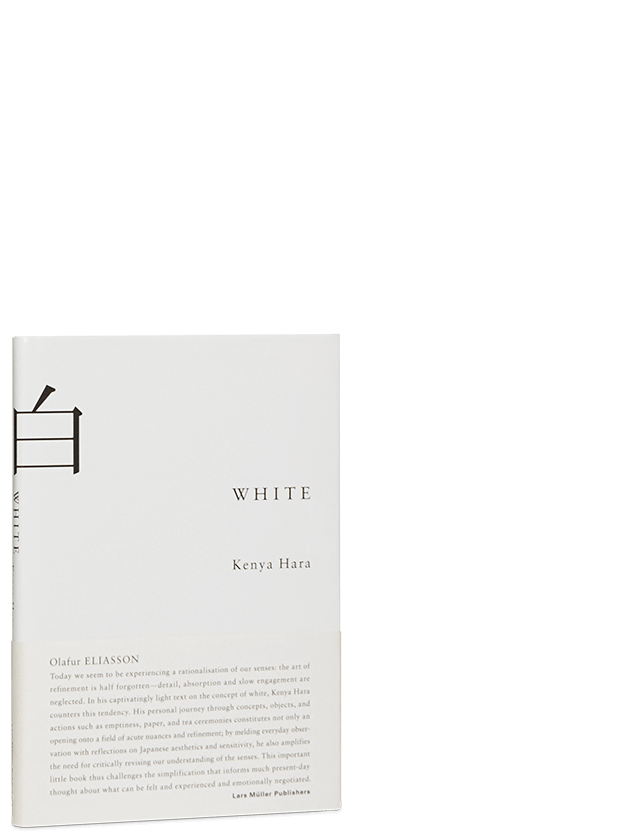 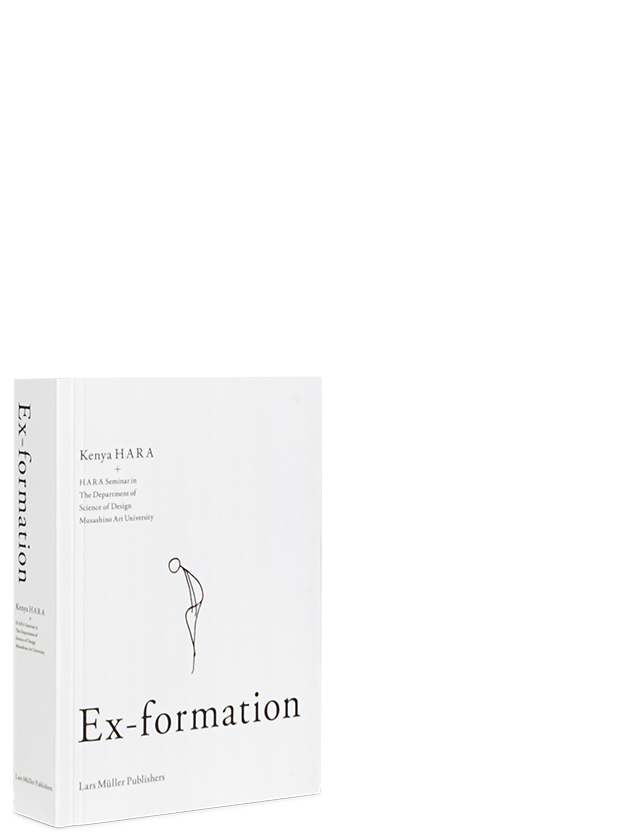 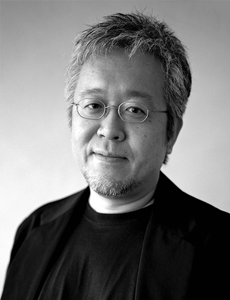