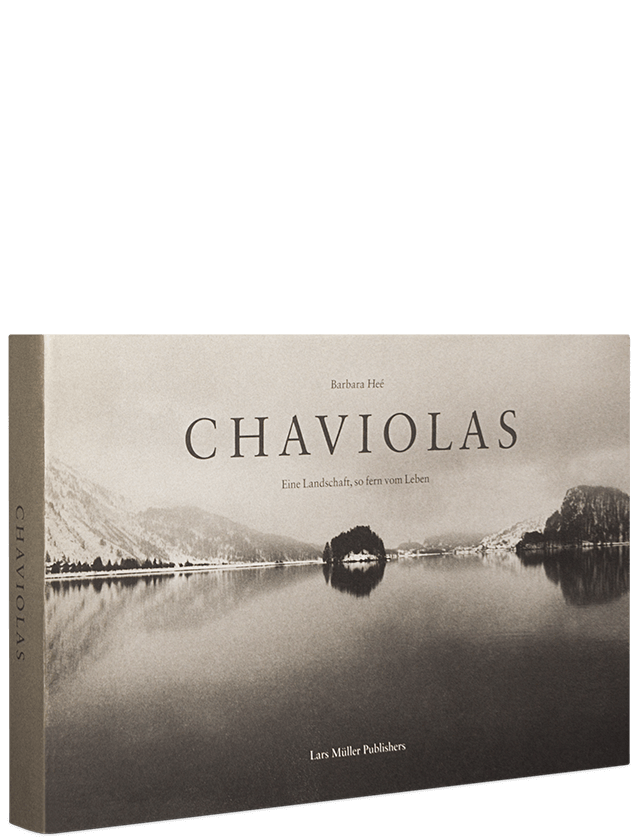 A Landscape, so Intimate and Aloof

Over a period of twenty years, the artist Barbara Heé has photographed Lake Silser and Chaviolas Island again and again. The resulting panoramas present a subtle portrait of this mountainous landscape in Switzerlands Upper Engadine valley. The depth and composition of these black-and-white photographs are captivating. The doubling caused by reflection in the lake and the everchanging lighting create spaces of magical presence. Precise observation of similar motifs opens up a world of sculptural forms that goes beyond the mere likeness. This volume of photographs presents, in the sense of an artists book, the complete series of photographs taken between 1987 and 2007, and which have been incorporated into Barbara Heé’s artistic work as a sculptress, painter, and draftswoman.