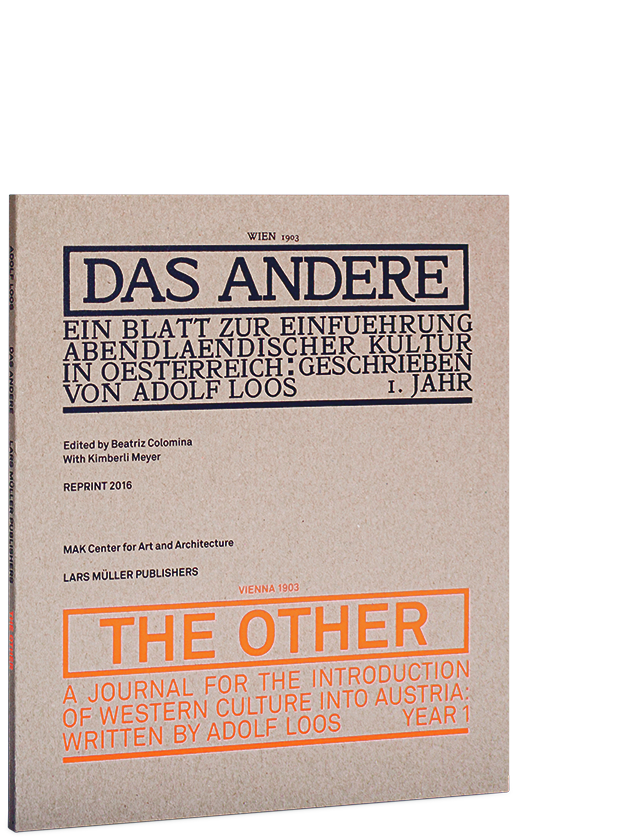 The journal, a manual for modern life, was entirely written by Loos and born out of his aversion to the hypocrisy and superficial aestheticization of life in Austria, which he saw embodied by the Secession movement and the Wiener Werkstätte. As a counterbalance, “Das Andere” proclaimed Loos’s admiration for the fashion and culture of England and America. He scrutinizes every element of contemporary life with an acerbic wit.

This facsimile edition allows today’s readers to discover Loos’s magazine anew. It is accompanied by a commentary and the English translation. Beatriz Colomina supplements the facsimile with an extensive critical introduction. 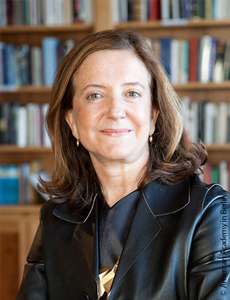 Beatriz Colomina is an architecture theorist, historian, and curator. She is Professor of Architecture and Director of the Media and Modernity program at Princeton University and has written extensively on questions of architecture, art, sexuality and media. In her research, she traces the psychopathologies of twentieth-century architecture and the huge transformations of privacy and publicity instigated by diagnostic tools from X-Rays to MRIs and beyond.